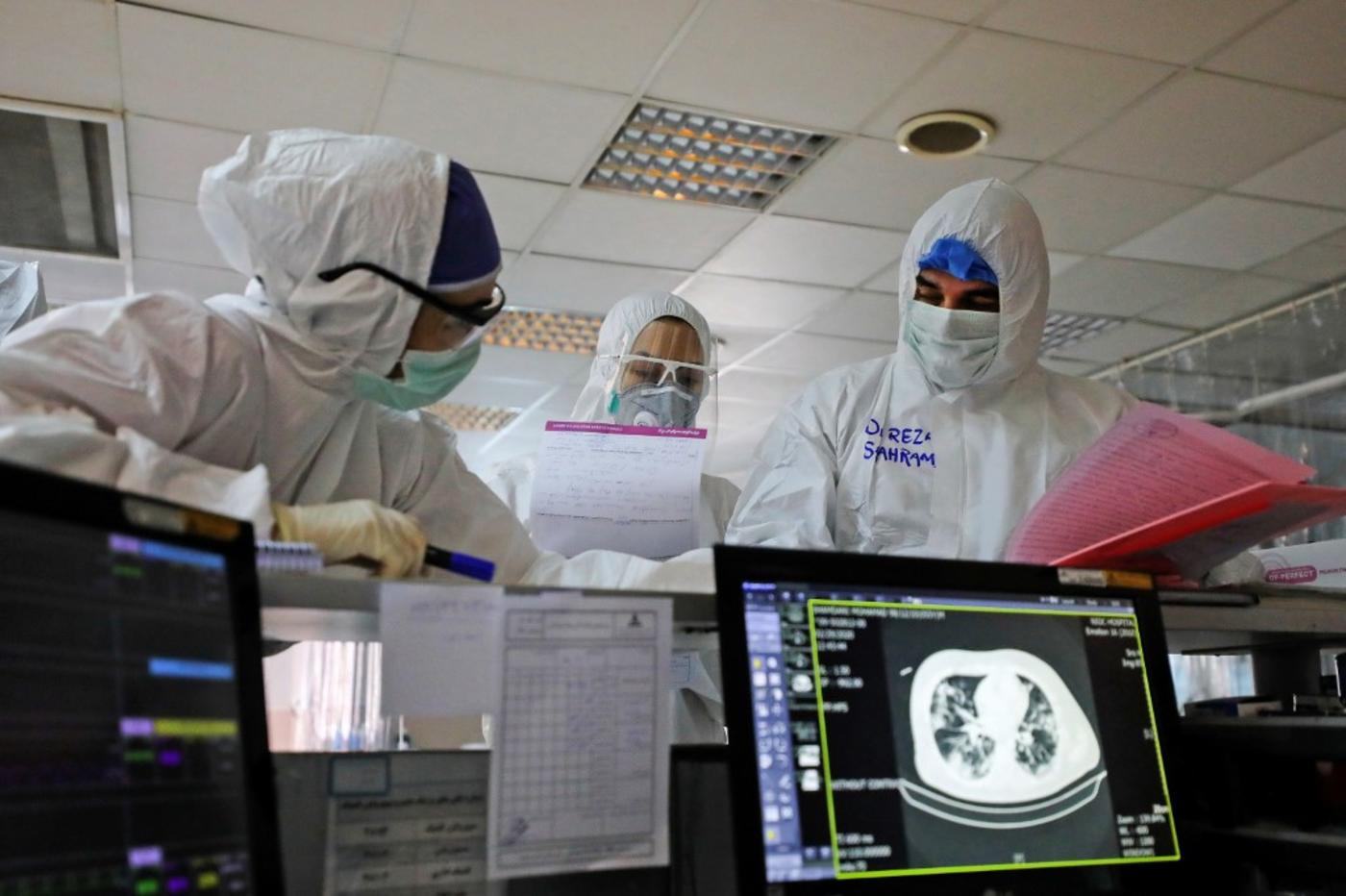 The United States has agreed to grant sanctions waivers to some countries, allowing them to release frozen Iranian assets to help Tehran buy medicine and equipment to fight the coronavirus outbreak, sources in Iran told Middle East Eye.

This move comes amid strident public resiststance by Washington to growing international pressure to ease sanctions against Iran, where more than 2,300 people have died from the virus.

The US State Department on Friday dismissed that account, however, after the US Treasury had on Thursday imposed new sanctions targeting individuals and companies it accused of having links to the Islamic Revolutionary Guard Corps (IRGC).

Still, a senior source in Tehran told MEE that the US has agreed in recent days to grant waivers allowing some countries to release Iranian assets without facing punitive measures. 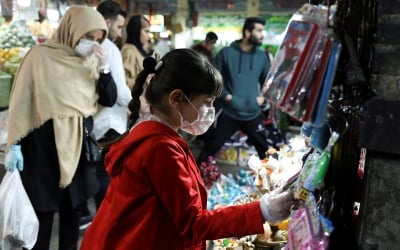 "The efforts of some countries have led to the release of some of the Iranian central bank's money," he said. "Those countries will receive a sanctions waiver [for releasing Iran's frozen assets], this has been granted and we are following this issue."

He added: "The unfreezing of Iranian central bank money will decrease pressure regarding the lack of foreign exchange for importing medication and life necessities."

The source, who was speaking on condition of anonymity, did not specify which countries had been granted waivers. He also said that there had been no official deal struck between Tehran and Washington.

Iran says it has billions of dollars in oil money frozen under US pressure by countries throughout the world.

Washington said on Friday that it was not easing its measures against Tehran. "These reports are inaccurate," a State Department spokesperson told MEE.

"Despite the regime’s disinformation, the truth is that it already has funds available to it to spend on humanitarian trade that would benefit the Iranian people. Instead, it chooses to spend this money on terrorism and proxy groups. The Iranian people deserve better."

'Probably done behind the scenes'

Washington imposed blanket sanctions on Iran's central bank last September, but it did allow partial exemptions in February that would enable Tehran to buy food and medicine through a Swiss banking channel.

European diplomats in Tehran spoken to by MEE could not confirm that sanctions waivers had been granted, but one said that "if that happens, it will probably be done behind the scenes".

Asked which countries may have received waivers, he suggested it was likely to be nations in Asia.

Another diplomat told MEE: "There is a lot of pressure right now to help Iran in this difficult situation."

Several other Iranian officials had suggested in recent days that a release of Iranian assets frozen as a consequence of sanctions was imminent.

On 25 March, Abdul-Naser Hemmati, the governor of Iran's central bank, said: "We have been informed that financial resources frozen due to US pressure may be released."

In an Instagram post on Friday, Hemmati said that the central bank was doing "all in its power... to provide the foreign currency the country needs… to procure medicines and medical equipment".

Hemmati said efforts to obtain a $5bn emergency loan from the International Monetary Fund and to secure the release of central bank assets frozen by US sanctions were on a positive track.

MEE also contacted the IMF for comment, but had not received a response at the time of publication.

On Friday, Hashmatullah Falahat Pishe, a member of the Iranian parliament's national security and foreign policy committee, told the ISNA news agency that some Iranian financial resources were supposed to be released, but said that the virus would continue to spread through Iran and the region if more was not done.

The United Nations and countries including the UK, Russia, China and Pakistan have urged the US to ease sanctions against Iran, which has been one of the countries worst hit by the global pandemic.

On 20 March, Iranian President Hassan Rouhani published a letter addressed to the American people in which he said that sanctions against Tehran risked undermining the worldwide fight against the virus. Coronavirus: How Iran could become the guinea pig for the herd immunity strategy
Read More »

"I warn that under a pandemic situation, Tehran, Paris, London and Washington are not far apart, and any hostile actor seeking to undermine Iran's health system and restricting the needed financial resources to tackle the crisis will undermine the fight... all over the world," he wrote.

Officials within US President Donald Trump's administration maintain that the US sanctions policy of "maximum pressure" has not hindered Iran's response to the coronavirus outbreak because it excludes medicine and humanitarian aid.

On Monday, the State Department published a "fact sheet" accusing the Iranian government of mismanaging the response to the virus, and suggesting claims that sanctions had contributed to the crisis in the country were "Russian and Chinese propaganda".

Still, Barbara Slavin, director of the Future of Iran Initiative at the Atlantic Council, told MEE earlier this week: "Sanctions have weakened the Iranian economy to such an extent that the country is really ill-prepared to deal with this crisis. And the responsibility for that falls on the United States, which quit the Iran nuclear deal when Iran was in full compliance with it." 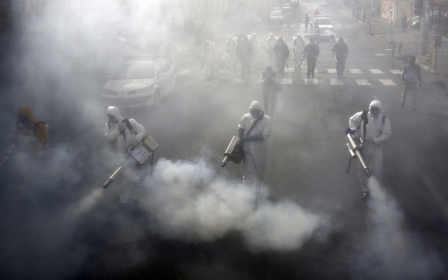 Covid-19
US announces new sanctions against Iran despite coronavirus crisis 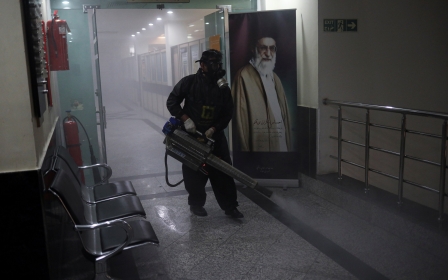 Covid-19
Are US sanctions hurting Iran's response to Covid-19?