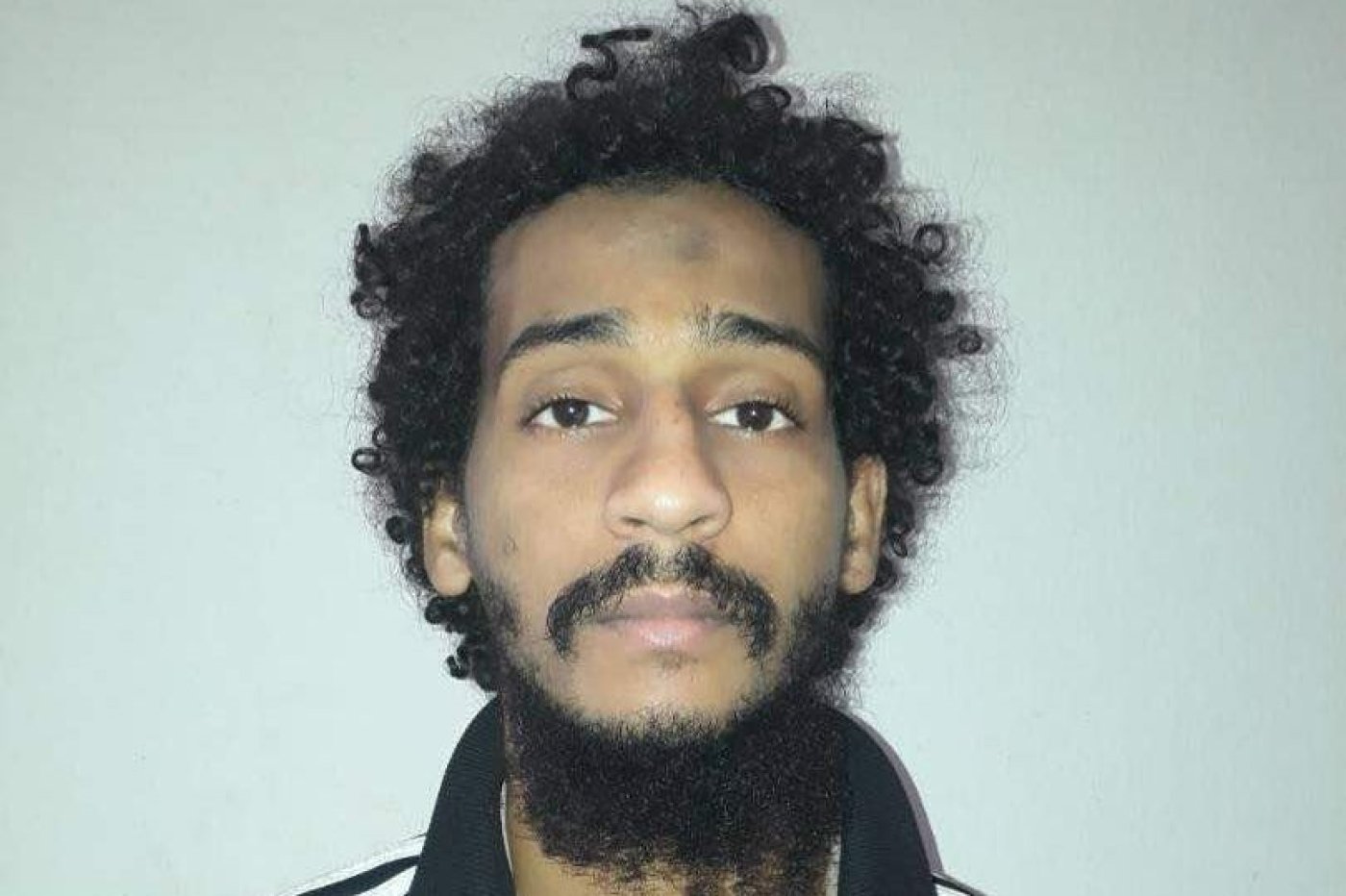 The British government did not act unlawfully by providing evidence to US authorities in the case of a suspected member of an Islamic State (IS) execution cell without seeking an assurance that the death penalty would not be imposed in the case, the High Court ruled on Friday.

The case had been brought by Maha El Gizouli, the mother of a British man, El Shafee Elsheikh, accused of being a member of a group who kidnapped and beheaded 27 people.

Elsheikh is currently in custody in northern Syria with another alleged member of the group, Alexanda Kotey, with whom he was captured by Kurdish forces in January last year.

The British government in July suspended cooperation with the US in the case pending the outcome of the judicial review.

It followed the leaked publication of a letter from Home Secretary Sajid Javid to US Attorney General Jeff Sessions, in which Javid said there were "strong reasons for not requiring a death penalty assurance in this specific case, so no such assurances will be sought".

El Gizouli's lawyers argued that the provision of mutual legal assistance (MLA) to US prosecutors in the case was inconsistent with the government's policy of unequivocal opposition to the death penalty, and therefore unlawful.

But the court ruled that the underlying policy permitted exceptions to the general approach of requiring assurances.

The Lord Chief Justice Ian Burnett said: "There is no general, common law duty on Her Majesty's Government to take positive steps to protect an individual's life from the actions of a third party and that includes requiring particular undertakings before complying with the MLA request."

It also dismissed claims that Javid had acted unlawfully by providing MLA which might facilitate the death penalty or substantially contribute to the risk of its imposition.

Lawyers for El Gizouli also argued that the government had breached her rights under the European Convention of Human Rights, as well as her son's rights under data protection laws, but these grounds were also dismissed by the court.

Responding to the judgment, Birnberg Peirce, the law firm which represented El Gizouli, said the case exposed "a stark contrast between the position assumed by most to be embedded in this country's legal and political DNA and the fragile reality".

"Ms El Gizouli hopes that the opportunity will be given for the Supreme Court to consider whether it has a greater ability to explore the important factors raised in the case she has brought," it said in a statement.

The court had heard how British officials had earlier sought assurances from US counterparts that the death penalty would not be imposed as a result of British assistance in the investigation.

In August 2017, the Home Office wrote to the US Department of Justice to say that "the assurance provided in respect of the death penalty falls short of that which was requested".

But, following the capture of Elsheikh and Kotey, Kim Darroch, the UK ambassador to Washington, wrote to the government to warn that the reaction of senior officials in US President Donald Trump's administration would be "something close to outrage" if the UK continued to seek assurances about the death penalty.

"At best they will think we have tin ears. At worst, they will wind the President up to complain to the PM and, potentially, to hold a grudge," Darroch wrote.

El Gizouli has said that her son should stand trial in the UK, though he has said in interviews that he has been deprived of British citizenship.

At best they will think we have tin ears. At worst, they will wind the President up to complain to the PM and, potentially, to hold a grudge

Birnberg Peirce said that the police and MI5 had refused to tell her whether all of the evidence in their possession had been forwarded to the Crown Prosecution Service, which subsequently concluded there were sufficient grounds for a prosecution.

"She continues urgently to question whether indeed her son could not be prosecuted in this country," the law firm said.

Javid said: "I am pleased the Court has upheld my decision on all grounds in this case. My priority has always been to ensure we deliver justice for the victims’ families and that the individuals suspected of these sickening crimes face prosecution as quickly as possible.

"Our longstanding opposition to the death penalty has not changed. Any evidence shared with the US in this case must be for the express purpose of progressing a federal prosecution."

Elsheikh is accused of being part of a four-man cell, all from London who were dubbed "the Beatles" by their captives, according to some of their prisoners who were later released.

The most prominent member of the group was Mohammed Emwazi, who appeared in a series of IS propaganda videos in which he executed prisoners including the US citizens James Foley, Steven Sotloff and Peter Kassig, and two British aid workers, David Haines and Alan Henning.

Emwazi was killed in a US drone strike in 2015. The fourth alleged member, Aine Davis, is currently serving a seven-year jail sentence in Turkey after being convicted of membership of a terrorist organisation. 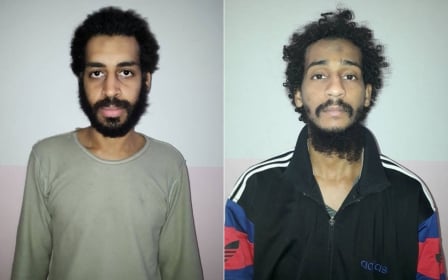