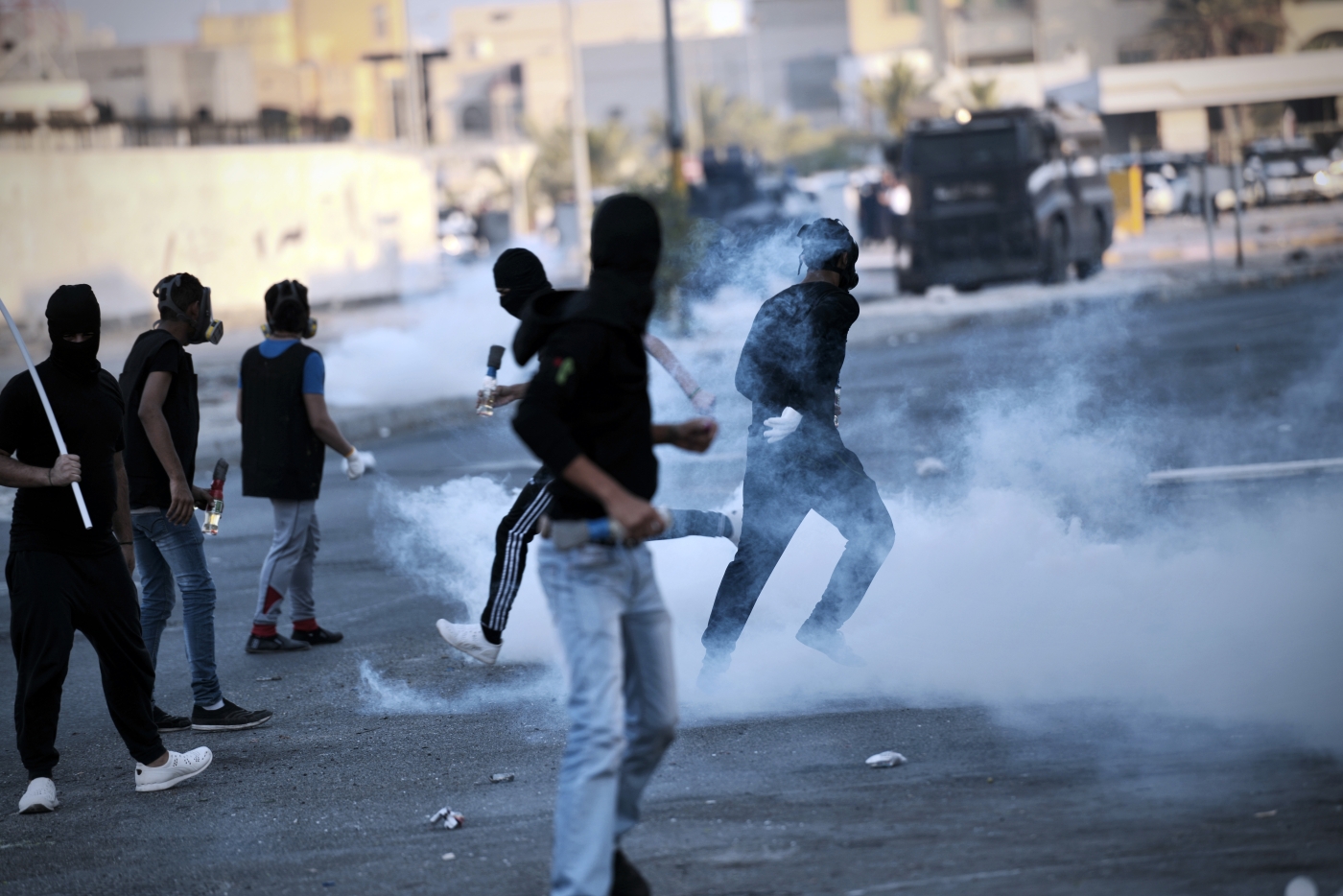 A Bahraini court has stripped 138 people of their citizenship 0f the Gulf state and sentenced them to jail over terror-related charges, in what a pro-democracy campaigner described as the worst verdict on record since 2012.

The public prosecutor, Ahmad al-Hammadi, said the defendants were convicted of establishing a "terror" cell with links to Iran's Revolutionary Guards.

They received prison terms ranging from three years to life for having tried to build a "Bahrain Hezbollah," said Hammadi in a statement on Tuesday.

The High Criminal Court handed out life jail terms to 69 of the defendants, the prosecutor said, adding they were sentenced for crimes including joining a "terrorist" group, bombings, attempted murder and receiving arms and explosives training.

Some members had received military training in Lebanon, Iran and Iraq, Hammadi said.

Another man was also jailed but his citizenship was not revoked, while 30 others were acquitted, said the statement posted on the prosecution Instagram account.

A judicial source told the AFP news agency that all the defendants were Shia Muslims, who make up the majority of the population in the Sunni-ruled Gulf state, and who have complained for decades of discrimination.

The source also said that 111 were already in custody while 58 were sentenced in absentia. 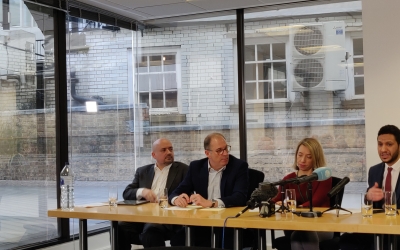 The Bahrain Institute for Rights and Democracy (BIRD) said that the verdict meant that 990 people had been stripped of their citizenship in Bahrain since the method was first used against pro-democracy activists in 2012, with 180 cases occuring in 2019 alone.

“This ruling proves yet another time the corruption in Bahrain’s judiciary," said Director of Advocacy Sayed Alwadaei in a statement.

"A mass trial cannot produce a just result and rendering people stateless in a mass trial is a clear violation of international law.

The kingdom has faced sporadic outbursts of unrest since 2011, when protesters took to the streets demanding greater democratic rights and an end to the persecution of minorities.

The ruling Khalifa monarchy has accused protesters of being funded by Iran and of seeking to overthrow the state by force.

The ability to revoke citizenship was officially formalised by amendments to the 1963 Citizenship Law in 2014.

Although the government has repeatedly said the law is used against "terrorists", human right activists say it has primarily been used to target pro-democracy campaigners. 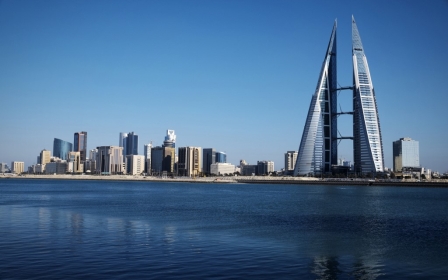 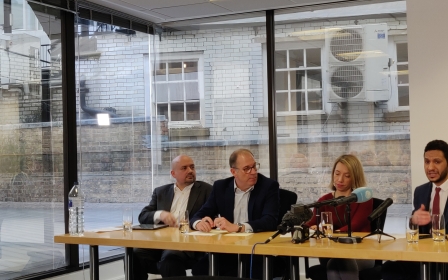 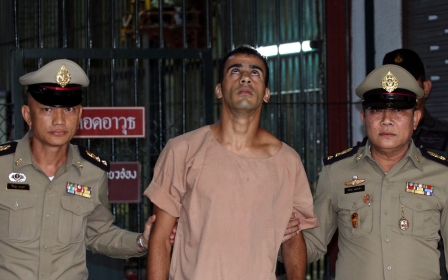