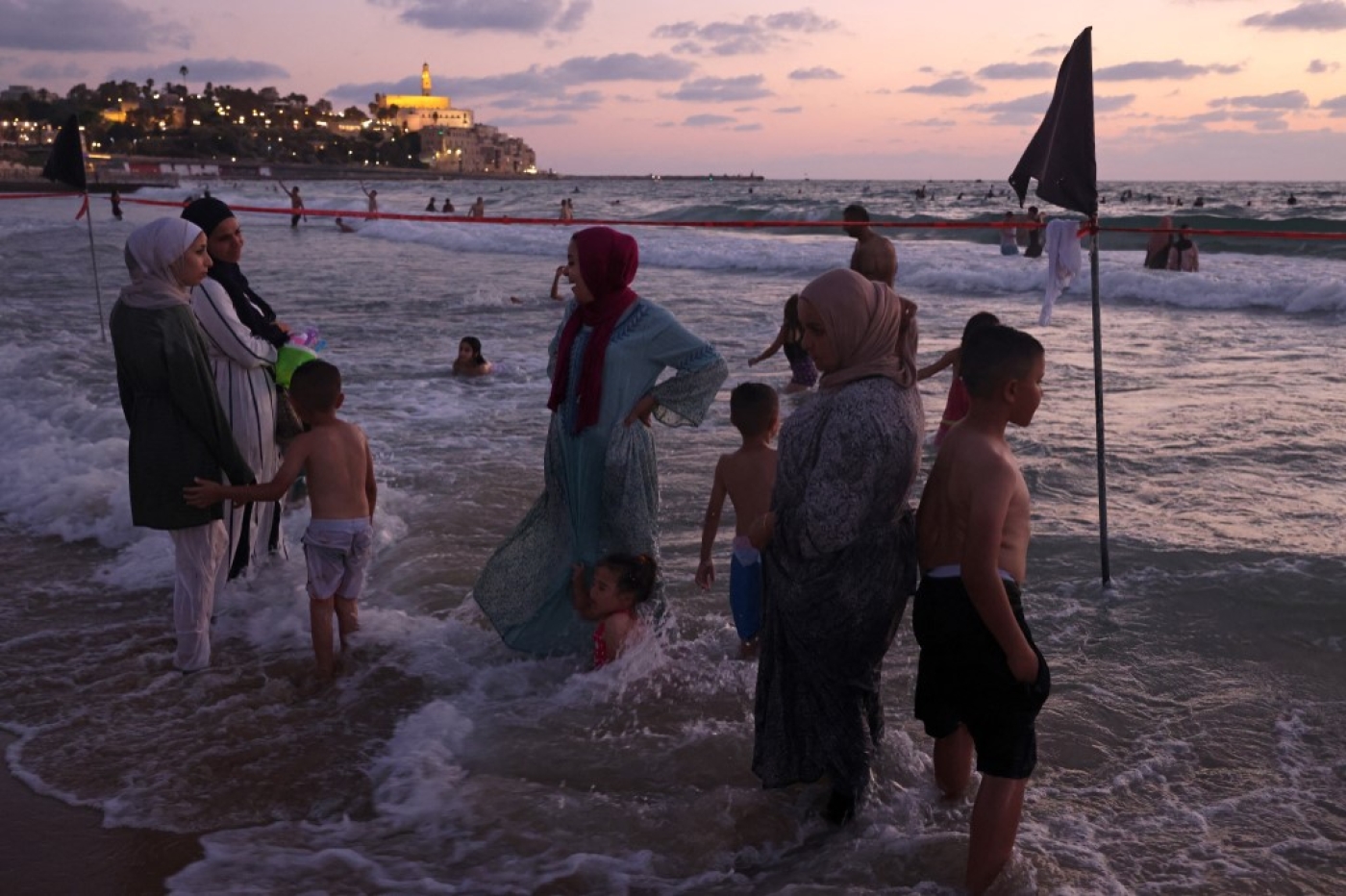 Israeli municipalities have unlawfully blocked access of Palestinians to beaches in three cities in measures decried by a local rights group as "apartheid initiatives".

The Legal Center for Arab Minority Rights in Israel (Adalah) said on Sunday that the municipal authorities of Netanya, Akka, and Hadera have enforced new restrictions on non-residents under the pretext of Covid-19 safety measures.

The rights group sent a letter to Israel's attorney general arguing that the measures are illegal.

The city council of Akka (Acre) decided on 4 August to build a fence around Argaman Beach and to allow access only to those who provide proof of vaccination. 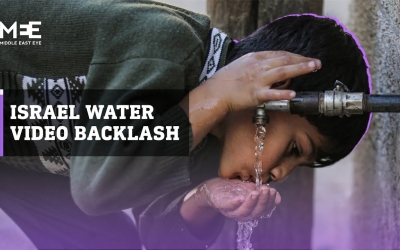 Adalah said the decision contravened the government's Covid-19 regulations, which do not restrict movement in public, open spaces. The Corona Cabinet in Israel is the only authority with the mandate to enforce any measures related to the pandemic, the rights group said, arguing that the city council has therefore violated the law.

Adalah added that the measures "were intended to prevent Palestinian visitors from the West Bank from accessing the shores of Akka under the pretext of public health".

"The images seen in Akka leave no room for the imagination: municipal inspectors forcibly expelled Palestinians outside city limits solely because they are Palestinian," Adalah attorney Rabea Eghbariah said.

"The use of arguments related to the increase in Covid-19 to justify illegal measures of imposing restrictions on freedom of movement, and denying access to public spaces under racist motivations is emerging as a phenomenon.

"Ironically, these local apartheid initiatives that express a goal of achieving racial segregation also seemingly might violate the rights of other publics as well."

According to a video posted by journalist Rafat Aker on Facebook, inspectors from the Akka municipality on 5 August forced Palestinians from the West Bank city of Jenin to leave the city despite the fact that some of them explained that they were vaccinated and had legal entry and stay permits.

Adalah said similar restrictions were later imposed in Hadera, while the Netanya municipality had taken similar measures in July during the Eid al-Adha holiday.

At the time, Netanya set up checkpoints at the city's entrances and prevented Palestinians from entering. 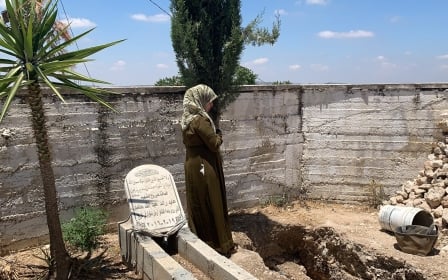 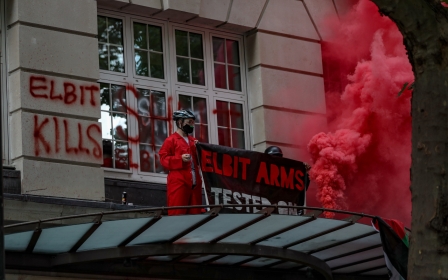 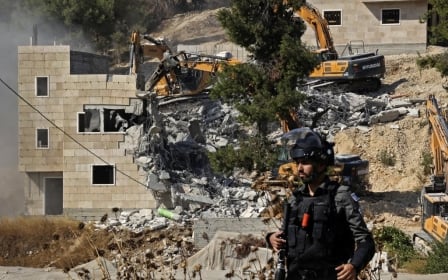