Turkish officials say the decision is based on science, but many online criticised the move as religiously motivated 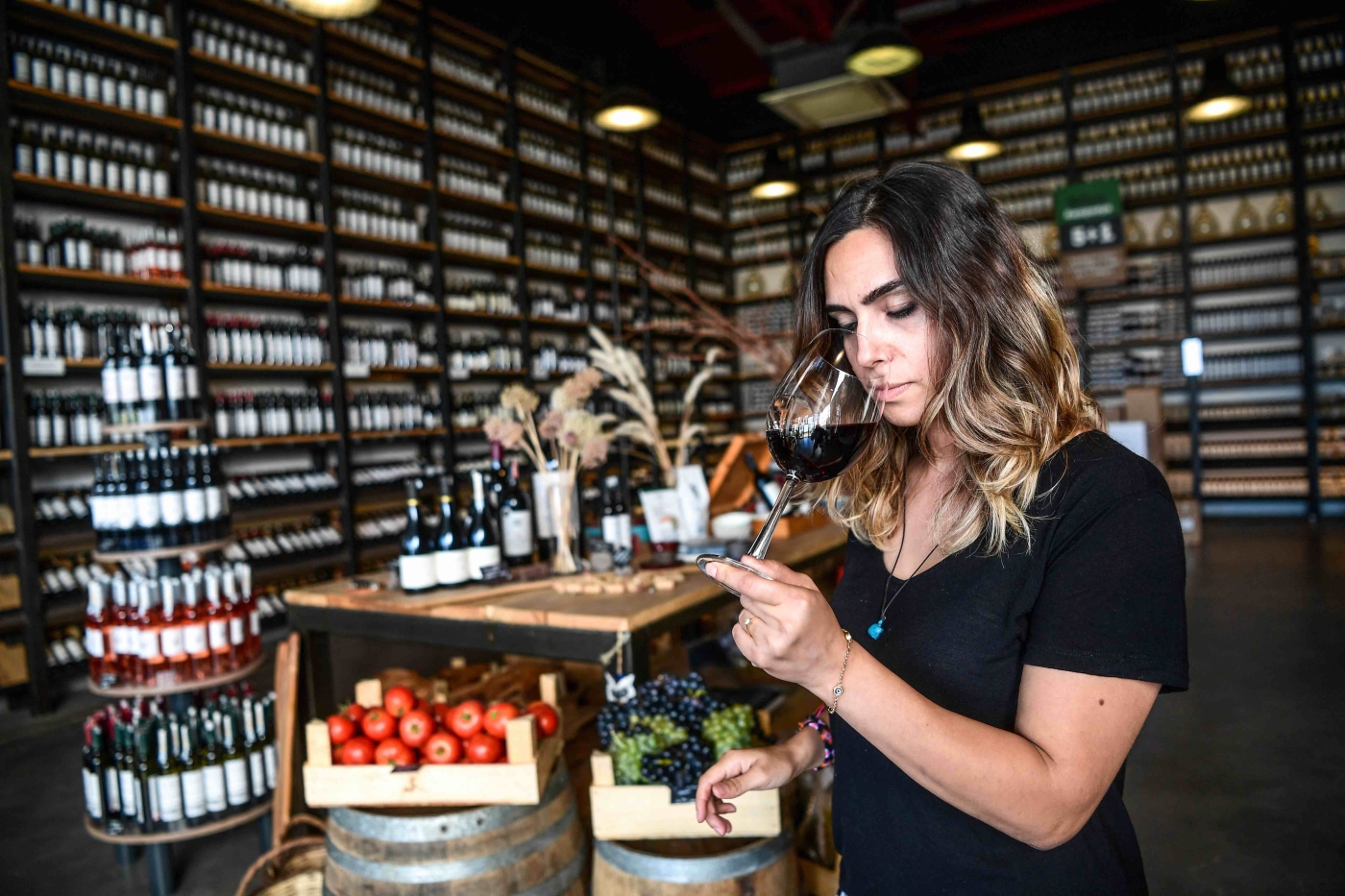 An employee holds a glass of wine at Suvla Winery in Canakkale, Turkey on 18 August 2017 (AFP)
By
Ragip Soylu
in
Ankara

Turkey will ban the sale of alcoholic beverages in stores for 17 days from Thursday as part of a new series of “total lockdown” measures declared by Turkish President Recep Tayyip Erdogan to counter the surge in coronavirus cases, two Turkish officials told Middle East Eye.

A Turkish official said only essential stores that can provide food and other basic needs are allowed to open during lockdown.

“Obviously liquor stores are not one of them,” the official said. “We had to close the alcoholic beverages sections in supermarkets, as liquor store owners will complain about the unfair competition because they are forced to close down.” Covid-19 in Turkey: Where did it go wrong?
Read More »

The decision does not affect producers who could directly sell their alcoholic products to citizens online, or through phone orders, and deliver them through cargo.

Although Turkish officials maintain that the decision was taken because of practical reasons, Turkish Interior Minister Suleyman Soylu claimed last December that imposing restrictions on alcohol during past lockdown weekends were logical because alcohol is a conductor for increases in Covid-19 cases.

“They could object as much as they wanted. However, our decision is consistent with the scientific view,” he said. “Alcohol has an impact that causes less social distancing. Other Western nations did the same thing during the pandemic.”

Other countries, such as South Africa, imposed total restrictions on liquor sales  in March last year to cope with exploding coronavirus cases. While more than 70 percent of South Africans abstain from alcohol, the consumption of alcohol is considerable high among the rest of the population, putting South Africa in the fifth place in global rankings for alcohol consumption.

Turkey's decision has triggered a huge online backlash, with many seeing it as part of a veiled agenda by Turkey’s conservative government to cut alcohol consumption in the country.

Nevsin Mengu, a prominent journalist with 1.9 million followers, said in a viral tweet that the alcohol ban was a serious rights violation.

“Just because the president doesn’t like alcohol, now it is banned in the entire country, this is ridiculous,” she said.

Mehmet, a lawyer in his early 30s, told MEE that he and his friends will go to discount supermarkets today to stockpile on alcoholic beverages to consume during lockdown.

The decision to ban alcohol coincides with the Islamic holy month of Ramadan, where alcohol consumption by pious Muslims is seen as particularly sinful.

“[The government] probably said that no one would dispute this decision because it is Ramadan. No one has to be a Muslim in the country,” said Tamer Yesildag, another social media commentator.

“This is a clear intervention against freedoms and rights. Shameful decision.” 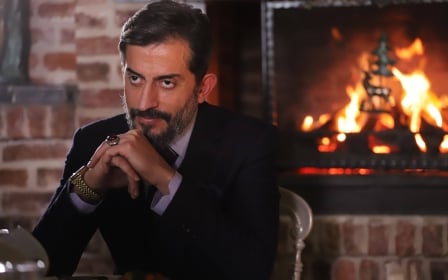 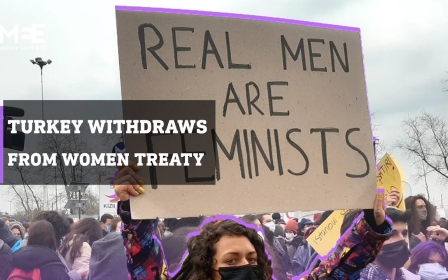