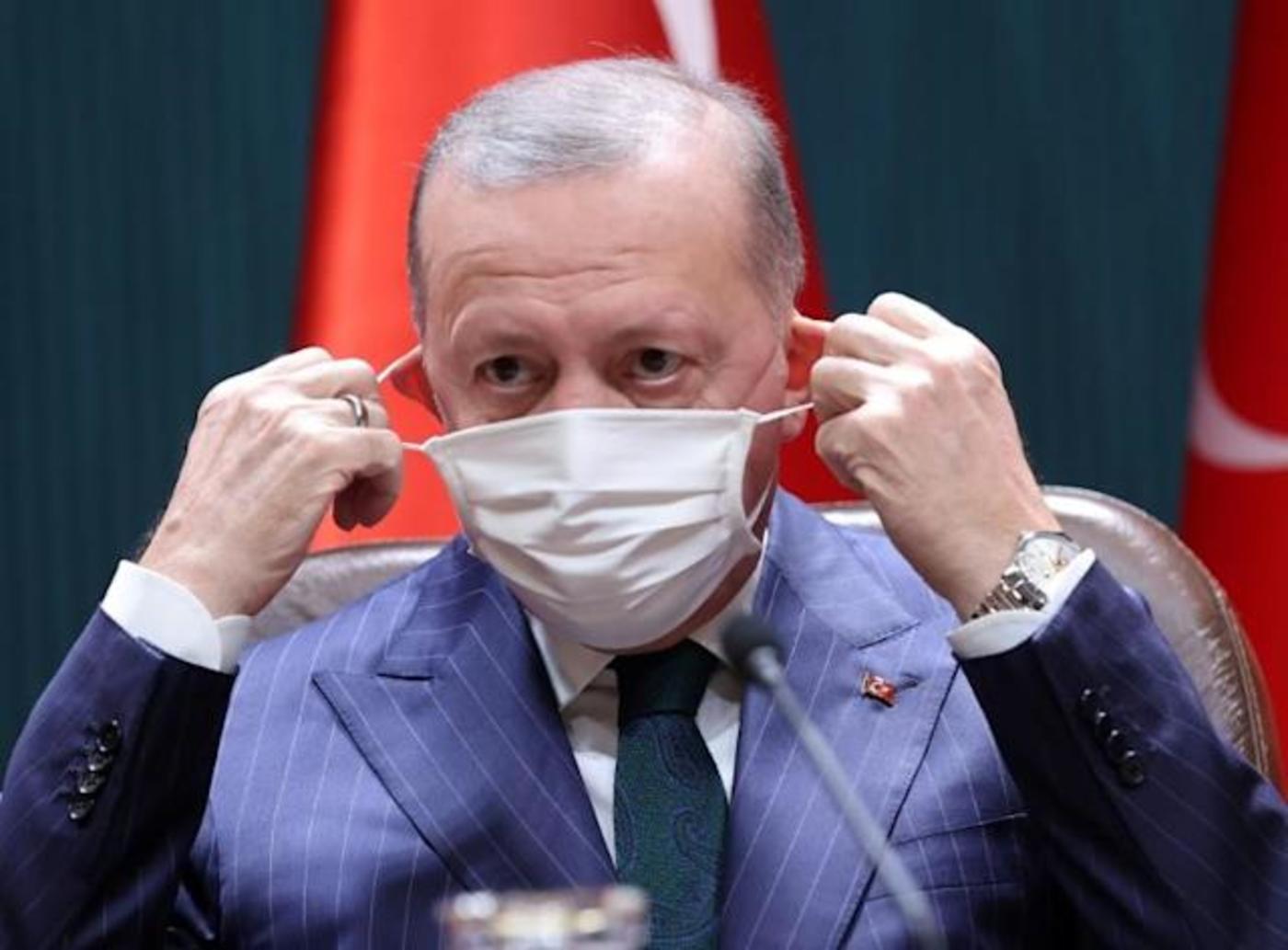 Turkish President Recep Tayyip Erdogan has said his country will be sending 15 million doses of vaccine to Africa as the continent races to fight the new Omicron variant of Covid-19.

Speaking to reporters on Saturday at a Turkey-Africa summit in Istanbul, Erdogan said: "We are aware of the global injustice in accessing the Covid-19 vaccine and Africa's unjust treatment.

"It is disgraceful for humanity that only six percent of Africa's population has been vaccinated." Heads of state from 16 African nations, along with more than 102 ministers and representatives of the African Union and the Economic Community of West African States, are attending the summit.

Erdogan did not confirm which vaccines Turkey would be sending to Africa.

He said that Turkey has been developing its own vaccine, TurkoVac, which is in the process of receiving emergency approval.

Following any authorisation, it will be shared with Africa, Erdogan said.

It was not immediately clear from his remarks whether Turkey would first send some doses of the internationally approved vaccines it was currently using, including those developed by Pfizer-BioNTech.

"In order to contribute to the resolution of this issue, within our means, we plan to share 15 million vaccine doses in the period ahead," he said.

Official figures show that the number of new infections in Africa has shot up by 57 per cent, according to calculations made by AFP.

South Africa is the world's hardest hit country as it battles an outbreak of the Omicron variant.

In a final declaration, Turkey and African countries agreed to strengthen cooperation in several fields, including health "through further health sector investments".

"With the declaration we have accepted at this summit and the joint action plan, we agreed on a road map to deepen our relations," Erdogan told a closing media event.