'Cut off America's leg': International reaction to Iran's attack on US bases in Iraq 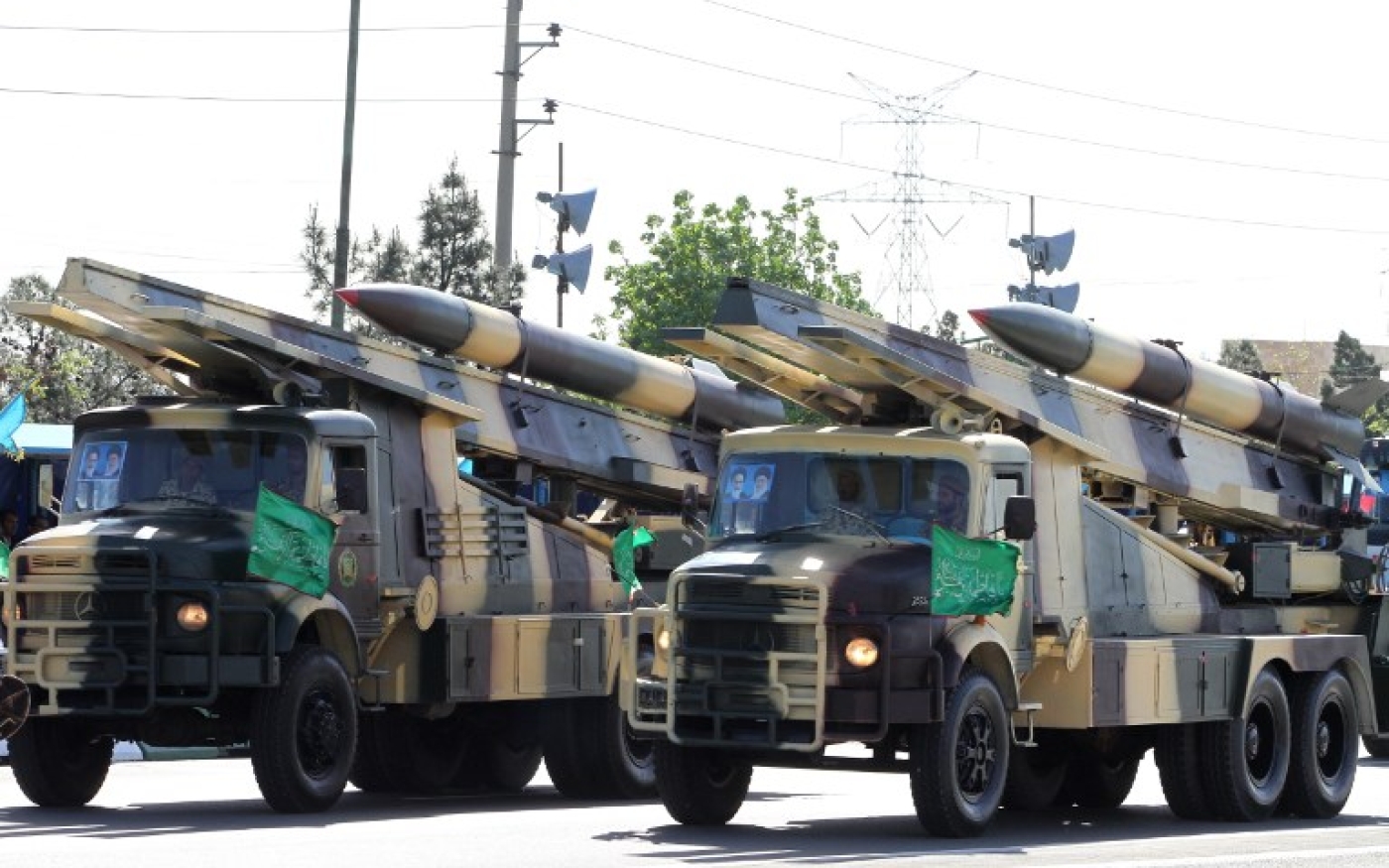 Countries in the Middle East and around the world have been reacting to an Iranian rocket attack against two airbases in Iraq that house US troops.

The attack, early on Wednesday morning, came days after Iran's Supreme Leader Ali Khamenei vowed "severe revenge" for the assassination of the country's most senior general, Qassem Soleimani, by a US air strike in Baghdad last week.

Iran's Revolutionary Guard Corps, whose Quds Force was led by Soleimani, claimed responsibility for the attack, saying that it was in response to the United States' "criminal and terrorist operation," referring to the assassination.

The US Defense Department confirmed that the attacks were launched from Iran.

Here is how countries around the world have reacted to the killing.

Iran's Supreme Leader Ayatollah Ali Khamenei said on Wednesday the United States should withdraw from the region and said Tehran's missile attacks on US targets in Iraq were "a slap on the face" for America. "Military action like this is not sufficient. What is important is ending the corrupting presence of America in the region," Khamenei said in a televised speech, ruling out any resumption of talks with Washington about a 2015 nuclear deal.

Khamenei also said the US was trying to remove Lebanon's Iranian-aligned movement Hezbollah in its bid to help Israel.

Iranian President Hassan Rouhani told the US that Washington might have "cut off the arm" of Soleimani but America's "leg" in the region would be cut off in response, Iran's Fars news agency reported.

US President Donald Trump sent a cryptic message about his plans following the attack, promising to deliver a statement on Wednesday morning.

"All is well! Missiles launched from Iran at two military bases located in Iraq," he wrote on Twitter.

"Assessment of casualties & damages taking place now. So far, so good! We have the most powerful and well equipped military anywhere in the world, by far! I will be making a statement tomorrow morning."

Iraq's military said a total of 22 missiles had struck two bases housing US troops but there were no Iraqi casualties. The statement made no mention of Iran.

"There were no victims among the Iraqi forces," it added, but did not mention whether or not there were casualties among foreign troops.

The president, prime minister, and parliament speaker of Iraq's semi-autonomous Kurdistan Regional Government expressed concern over Iran's missiles launch against US forces in western Iraq as well as on the region's capital Erbil.

"In regards to the recent events, and in particular this morning's, the Kurdistan Region reiterates that military solution will in no way solves the problems," they said in a statement.

"The Kurdistan Region supports de-escalation of the situation and seeks dialogue and diplomatic solution to the problems.

"It also seeks stability and peace and urges all parties to refrain from dragging the Kurdistan Region into the rivalries."

Britain condemned the missile attacks and voiced concern over "reports of casualties" from the strikes.

"We are concerned by reports of casualties and use of ballistic missiles."

Israel Prime Minister Benjamin Netanyahu warned that his country would strike back hard against anyone who attacked it, reiterating his support for the Trump administration following the assassination of Soleimani.

"Whoever tries to attack us will be dealt the strongest blow," Netanyahu said, speaking in Jerusalem.

The premier said Israel "stands completely" beside Trump's decision, saying the US president should be congratulated for acting "swiftly, boldly and resolutely".

The United Arab Emirates Minister of State for Foreign Affairs Anwar Gargash said it is essential that the region pulls back from current "troubling" tensions.

"De-escalation is both wise and necessary. A political path towards stability must follow," Gargash said on Twitter.

Australia Prime Minister Scott Morrison on Wednesday said all of the country's diplomatic and military personnel stationed in Iraq were safe, after Iran launched missile attacks on US bases there.

Speaking to reporters from a bushfire-ravaged island in southern Australia, Morrison said the situation in Iraq was very fluid and he was receiving constant updates.

Morrison said he would be returning to the capital, Canberra, later on Wednesday to meet with defence chiefs and the relevant ministers.

New Zealand's military personnel in Iraq were safe, New Zealand's acting prime minister, Winston Peters, said on Wednesday, while expressing concern over an escalation in hostility between Iran and the United States.

"Now is the time for restraint and de-escalation, and for diplomacy to take over... the government has been informed that all New Zealand personnel are as safe as they can be in these developing circumstances," Peters said.

New Zealand has 50 military personnel in Iraq. Camp Taji, where most New Zealanders are stationed, was not attacked, Peters said.

Germany's defence minister condemned the attack and called on Tehran to end a "spiral" of conflict.

"The German government strongly condemns this aggression... it is now primarily up to the Iranians to refrain from further escalation," Annegret Kramp-Karrenbauer told broadcaster ARD.

Japan called on governments to do their utmost to help ease tensions following the attack.

Prime Minister Shinzo Abe is expected to call off a visit this weekend to Saudi Arabia, the United Arab Emirates and Oman.

Japanese Chief Cabinet spokesman Yoshihide Suga said Wednesday that his “government will coordinate with the related governments to collect intelligence while we ensure the safety of Japanese citizens in the region.

"Japan will also urge all related nations to do their utmost diplomatic effort to improve the relations," Suga added.

Tokyo is sending a warship to the Gulf to help safeguard Japanese vessels and oil tankers travelling through the area.

No Norwegian soldiers were injured or killed in Iran's missile strike on the Ain al-Asad air base in Iraq, a Norwegian military spokesman said early on Wednesday.

The Nordic country has about 70 soldiers at the base, said Brynjar Stordal at Norway's military headquarters.

India advised its nationals to avoid all non-essential travel to Iraq until further notice.

Those already in the country have been told to be alert and avoid travelling around the nation. 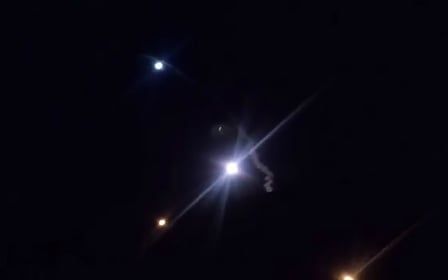 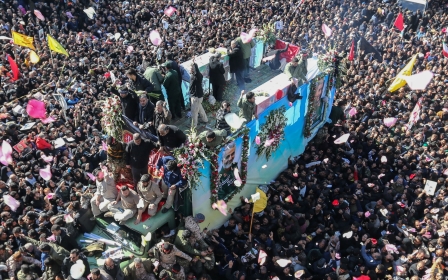