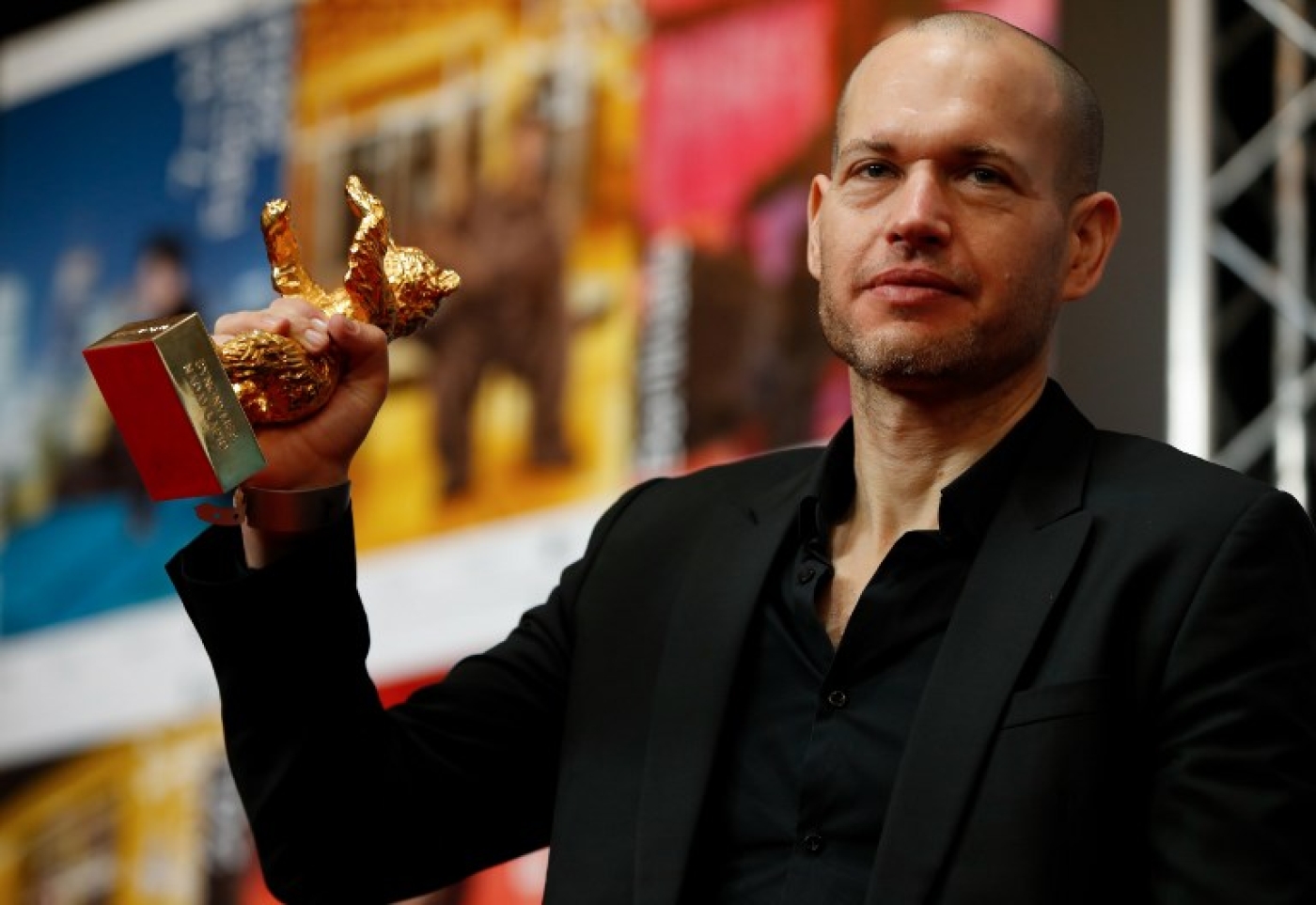 A critical drama about an Israeli expatriate in Paris wrestling with his identity, Synonyms by director Nadav Lapid, won the Golden Bear top prize at the Berlin film festival on Saturday.

Lapid said the sexually explicit, semi-autobiographical movie, which deals with a young man who has fled Israel over its fraught political situation, might "scandalise" many in his home country as well as France, AFP said.

"I hope that people will not look only at this film as a kind of harsh or radical political statement because it's not," he told reporters after accepting the prize from jury president Juliette Binoche.

Synonyms is the third feature by Lapid, whose previous film, The Kindergarten Teacher, has been remade in the US starring Maggie Gyllenhaal.  A day earlier, Synonyms was also selected as the winner of the International Federation of Film Critics Award at the festival, Haaretz said.

Reviewing the film for Variety, Jay Weissberg noted that Israel's Culture Ministry is likely to be scandalised that "a movie they helped fund is so clearly taking a Kalashnikov to the nation’s military culture and its carefully nurtured persecution complex".

Lapid dedicated the film to his mother, Era Lapid, who edited his movies until her death.

"We edited this movie between editing room and hospitals," he told Reuters. "It was a kind of competition between death and completing the movie. And death won."

The movie, which delves into the deep ambivalence of the young Yoav about both his birth country Israel and adopted homeland of France, divided critics.

The picture is centred around "newcomer Tom Mercier, who delivers a raw, disconcerting and altogether unpredictable turn that recalls the work of a young Tom Hardy (this includes his ability to act without any clothes on)," the Hollywood Reporter wrote. Yoav won't allow himself to speak Hebrew so he communicates in a kind of pidgin French he's cobbled together from a dictionary.

He tells largely disinterested Parisians that he has left Israel to get away from a country that he finds "repugnant, fetid, obscene, vulgar" - words that help give the film its title.

When Yoav runs into money troubles, he advertises his services as a nude model. An artist who answers the post pays him to perform sexual acts on himself while shouting in Hebrew.

Like his protagonist, Lapid left Israel for Paris at a young age, and he compared his journey to Yoav's.

"In his head, he leaves the worst country ever to arrive in the best country ever," he told a news conference. "And at a certain moment, he is facing a more complex reality. But I am always a little bit like Yoav ... I'm trying to open this closed door. I'm always charmed by something that exists in France."

The last Israeli to win a prize at the festival was filmmaker Joseph Cedar, who in 2007 won the Silver Bear award for best director, the Times of Israel reported. Cedar won the award for his third film, Beaufort. Lapid is the first Israeli to take the top honours.