Right-wing politicians say those wearing veil could be 'jihadists in disguise', in a country where only 150 people wear the clothing 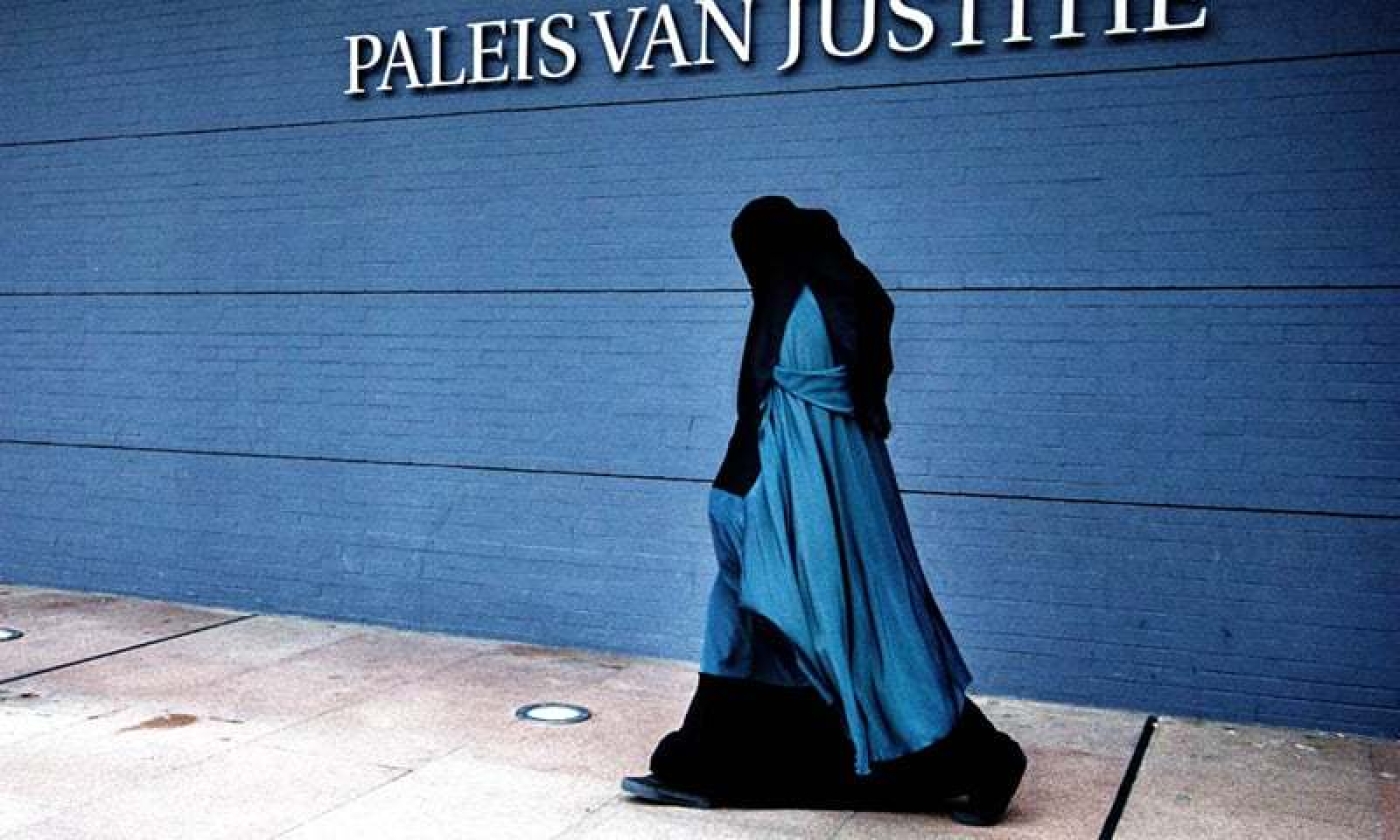 A woman wearing a full veil walks in front of the justice palace in The Hague, Netherlands (AFP)
By
MEE and agencies

Dutch MPs on Tuesday voted overwhelmingly to ban face veils from some public places such as schools and hospitals and on public transport.

"The law is adopted," said the speaker of the lower house of parliament, Khadija Arib.

The motion "to ban all clothing which completely covers the face" from government buildings was approved by 132 members in the 150-seat house, including Prime Minister Mark Rutte's ruling Liberal-Labour coalition.

The legislation must now go before the Senate for approval before becoming law. It follows similar bans imposed in France and Belgium, and comes amid rising tensions in Europe with Islamic communities.

The Dutch cabinet had approved the plan in mid-2015, but decided not to go as far as banning clothing that incorporated a full veil on the streets.

It backed the legislation due to the "necessity to be able to interact face-to-face, for instance in places where public services are performed and safety must be guaranteed," the government said.

"The government sees no need to impose the ban on all public spaces," it added.

Those flouting the ban would face a fine equivalent to $430.

Safety equipment such as helmets or full-face protection while working, playing sport or "during a festive or cultural event" is not however included in the ban.

Supporting the ban was the anti-Islam Freedom Party (PVV) of Geert Wilders, who is leading opinion polls for March elections.

His election campaign appears to have been given a boost thanks to the publicity from his trial on charges of hate speech in a Dutch court over comments he made about Moroccans living in the country.

"How do we even know there's a woman under this Islamic textile?" said PVV politician Machiel de Graaf.

"It might as well be a well-trained jihadist who completed his training in Raqqa of course," he said in a parliamentary debate last week.

Public newscaster NOS said only about 150 women in The Netherlands wear the burqa, a fully veiled garment, and most of them did so only occasionally.

And MP Tunahan Kuzu, who vehemently fought against the draft legislation, said freedom of expression allowed people "to be who they are and dress how they want".

"It is reprehensible to exclude these women and isolate them because of a subject anxiety among certain citizens," he said.

Several women attended last week's parliamentary debate dressed in full veils. One of them, Karima Rahmani, argued that women who wore such garments were already required to identify themselves in certain piublic places.

"When we go to the town hall we have to identify ourselves, as well as at Amsterdam's Schiphol airport where we have to remove it," she told NOS.

"The obligation to identify oneself is already provided for in the law."

'Not a big social problem'

The Dutch government's advisory State Council body had said it believed issues around the Islamic veil could be solved "without invoking legislation".

"From time-to-time there's discussion about it... but it's not really a big social problem," it said in a letter published in mid-2015.

France introduced a ban on women wearing the burqa in 2011, or risk a 150 euro fine, resulting in some 1,500 arrests in the past five years.

Belgium and some parts of Switzerland have followed France's lead and similar bans are being considered in other European countries. 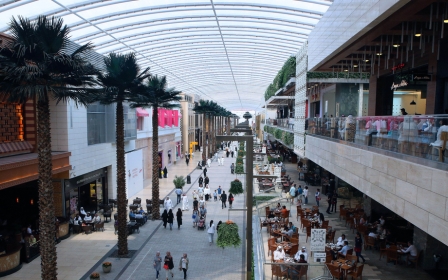