Earthquake kills nine in Turkey and injures dozens in Iran

Shallow tremor causes more than 1,000 buildings to collapse in Turkey, prompting rescue effort to find those trapped under rubble 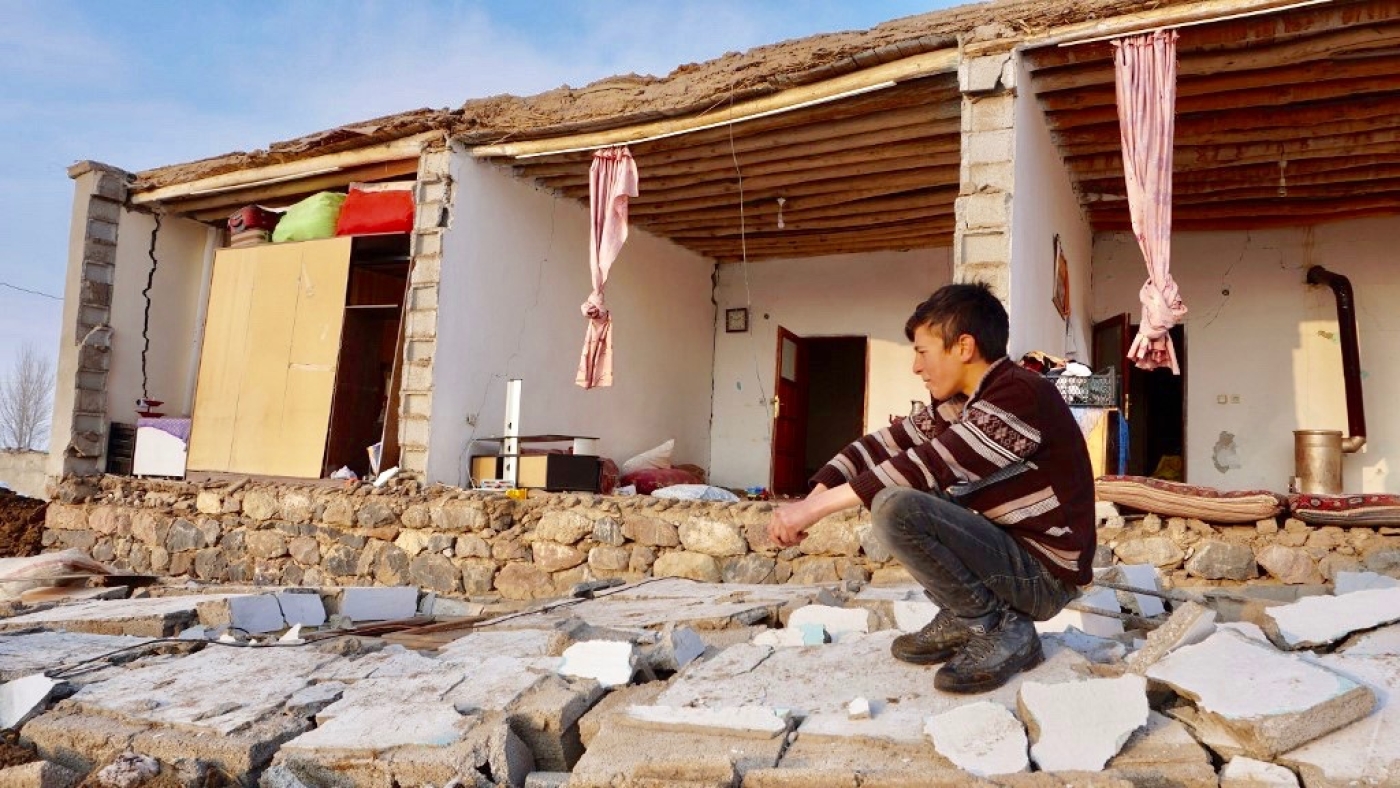 A magnitude 5.7 earthquake in northwestern Iran on Sunday killed nine people including children in neighbouring Turkey and injured dozens on both sides of the border, authorities said.

Ambulances and teams of medics rushed to the scene after the quake left homes in piles of rubble in eastern Turkey, while nearby schools were also reported damaged, AFP said.

The shallow tremor caused more than 1,000 buildings to collapse in Turkey, prompting a brief rescue effort to find those trapped under rubble, according to Reuters.

Turkish officials said four children were among the nine dead, and Iran reported more than 65 people injured, including 39 who were hospitalised.

In Turkey, the earthquake was felt mostly in the eastern district of Baskale in Van province on the Iran border.

There were several aftershocks including a larger tremor measuring a magnitude of 6.0 that struck nearby 10 hours later. There were no immediate reports of damage or casualties from that quake, which was also fairly shallow and potentially dangerous.

The European Mediterranean Seismological Centre said the initial quake, which hit at 8:53am local time (05:53 GMT), had a depth of 5km (3.1 miles). The second big quake struck at 7pm.

Crisscrossed by major fault lines, Iran and Turkey are among the most earthquake-prone countries in the world.

The epicentre of the quake was near the Iranian village of Habash-e Olya, less than 10 kilometres (six miles) from the border, according to the US Geological Survey.

Sunday's earthquake was felt in several Iranian cities, including Khoy, Urmia, Salmas and Osku, state media reported, though the impact was less severe than in Turkey.

Iran's Gulf Arab neighbours have raised concerns about the reliability of the country's sole nuclear power facility, which produces 1,000 megawatts of power, and the risk of radioactive leaks in case of a major earthquake.

Turkey is also prone to earthquakes and more than 40 people died in January after a 6.8-magnitude quake struck Elazig in eastern Turkey.

In 1999, a devastating 7.4 magnitude earthquake hit Izmit in western Turkey, killing more than 17,000 people including about 1,000 in the country's most populous city, Istanbul.