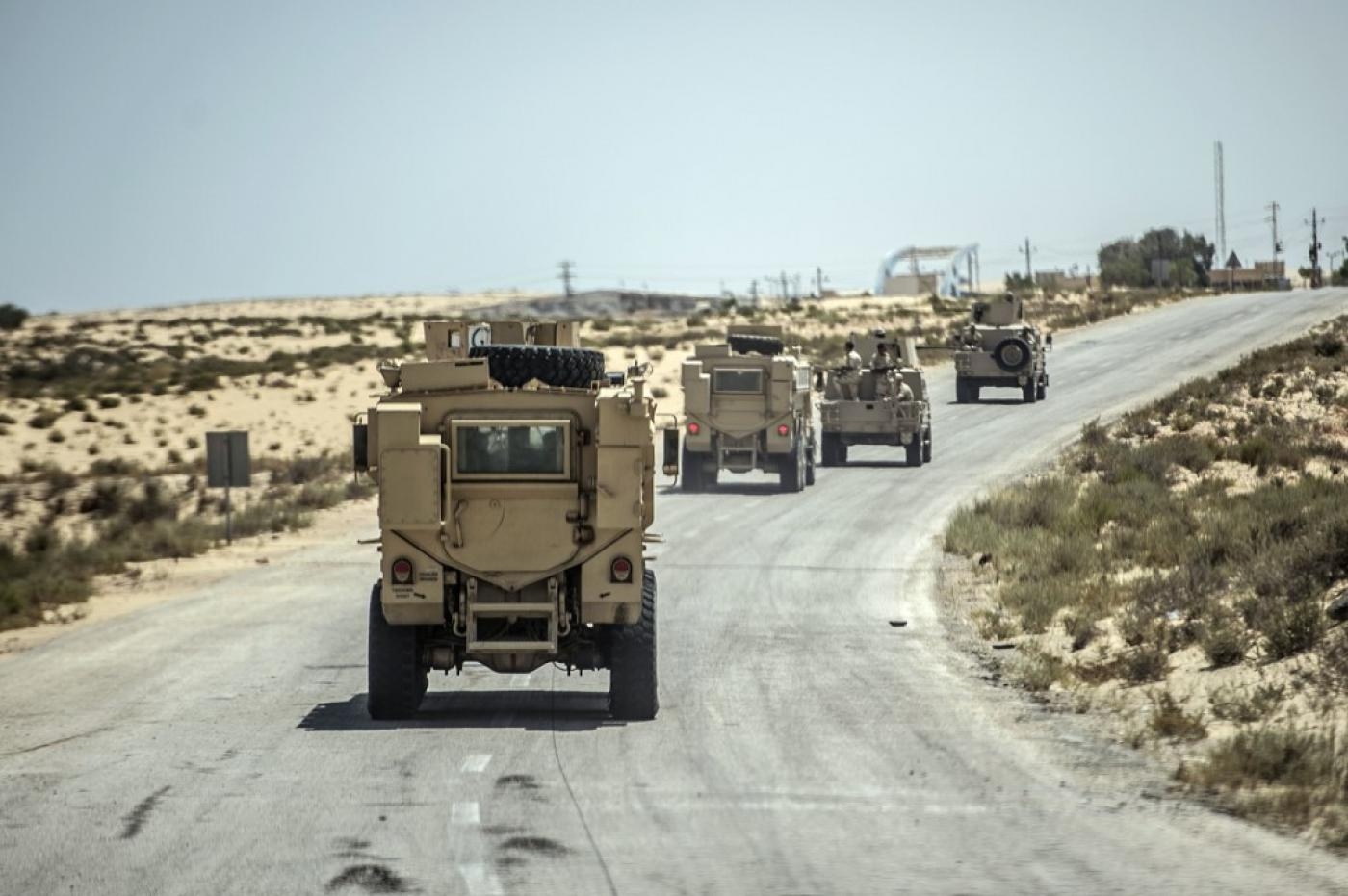 Egyptian policemen driving in North Sinai on 26 July 2018, where a nationwide operation against Islamist militants has been taking place since February of that year (AFP)
By
MEE and agencies

Egypt’s military killed 89 suspected insurgents in operations in North Sinai, a region where an affiliate of the Islamic State group has been active for nearly a decade, according to a statement released on Sunday.

"Amid ongoing efforts in pursuing and defeating terrorist elements... during the previous period, the armed forces... carried out operations that killed 89 dangerous takfiris... in northern Sinai," the army spokesperson said on his social media account. 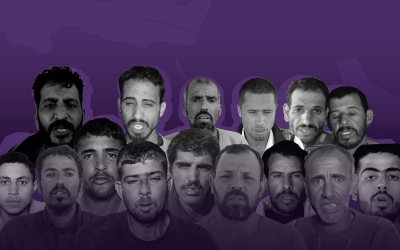 His statement, using the term "takfiri" to refer to extremist Islamist militants, did not specify a timeframe for the operations, but said the army had suffered eight casualties.

Gruesome pictures of some of the slain suspected militants were published with the statement, along with a trove of confiscated weapons.

The Ministry of Defence released a longer statement on its website confirming the operations, in which it said the army also destroyed 404 improvised explosive devices (IEDs), four explosive belts and 13 tunnels used by militants to infiltrate Egyptian territory.

Egyptian forces have for years fought an insurgency in the Sinai Peninsula, led mainly by the local branch of the Islamic State group.

Most attacks have been staged in the Sinai Peninsula but they have also used the territory as a launchpad to strike elsewhere in Egypt.

In February 2018, the government launched a nationwide operation against Islamist militants, mainly focused on North Sinai and the country's Western Desert.

Around 1,060 suspected militants and dozens of security personnel have been killed in the Sinai, according to official figures.

No independently sourced death toll is available, as North Sinai is off-limits to journalists. 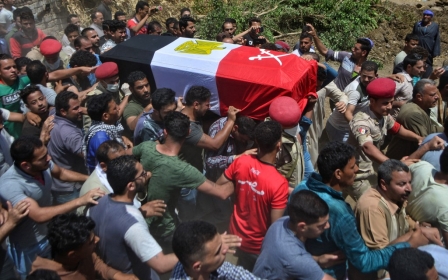 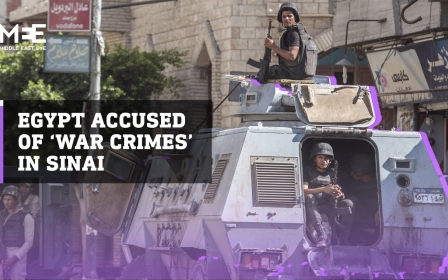 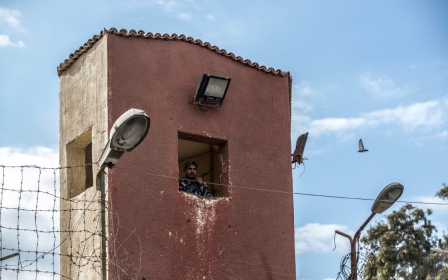