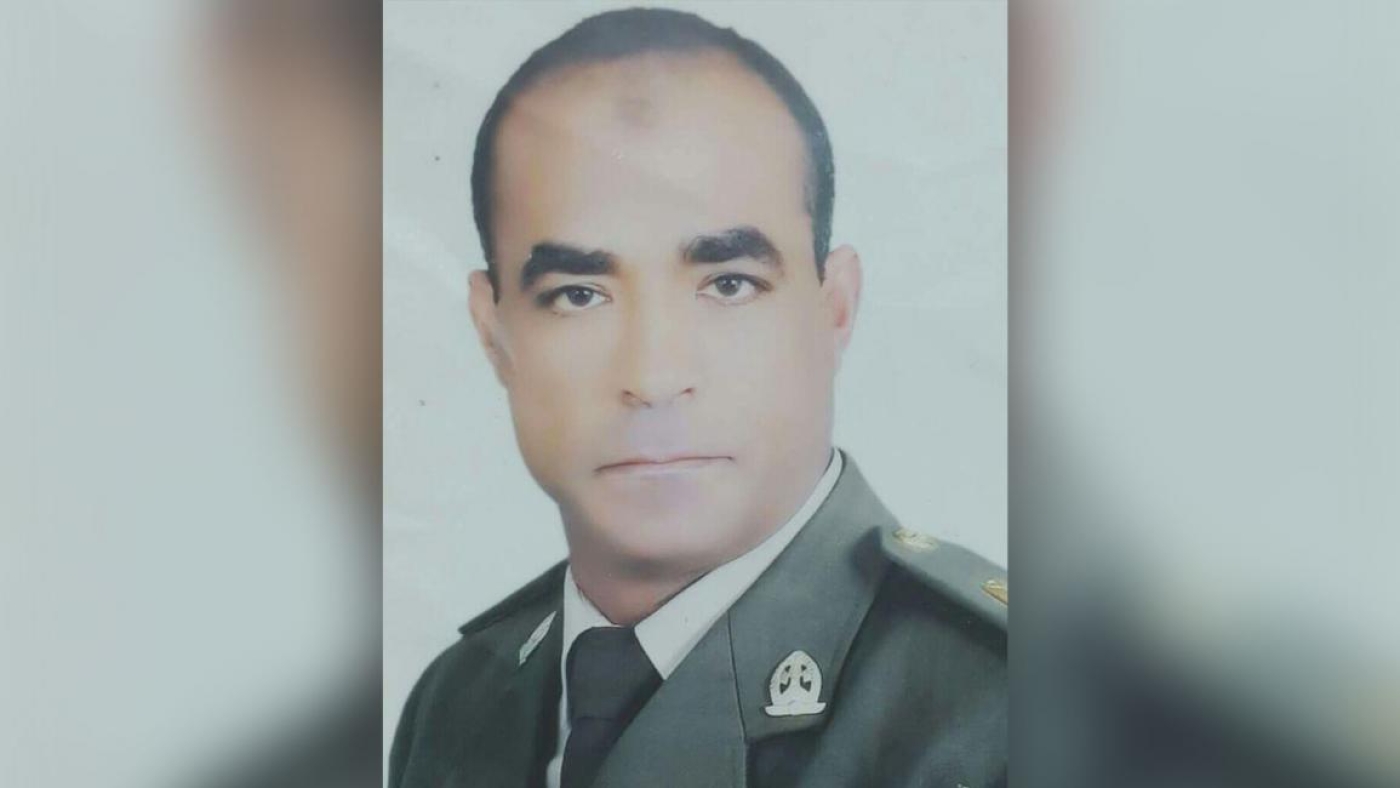 Sami Mohamed Suleiman, 57, died in an Egyptian prison this week after six years in pre-trial detention (ENHR)
By
MEE correspondent

The Egyptian Network for Human Rights, based in London, said it documented the death of the former officer, Sami Mohamed Suleiman, who was suffering from cancer but did not receive appropriate treatment in jail.

The group accused Egyptian authorities of "medical negligence" and said Suleiman, 57, was held unlawfully in pre-trial detention since 2016.

It said that although Suleiman was acquitted several times from the charges brought against him by judicial authorities, his detention was renewed pending several new cases until his death.

Suleiman's family had previously denounced his arrest and said he was "forcibly disappeared" by authorities since October 2016 before his imprisonment. They said he was detained on trumped-up charges.

Sisi, who became president in 2014, has targeted members and supporters of Morsi's administration in a widespread crackdown. More recently, he has also targeted the secular opposition.

Some current and former army officers, including top generals who have been perceived as a threat to Sisi's power grab, were also targets of the crackdown.

According to the Arabic Network for Human Rights Information, the total number of prisoners in Egypt in March 2021 was 120,000, with an estimated 65,000 political prisoners, at least 26,000 of whom were being held in pre-trial detention. 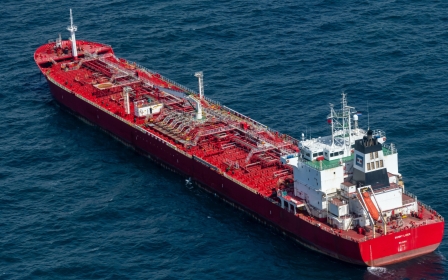