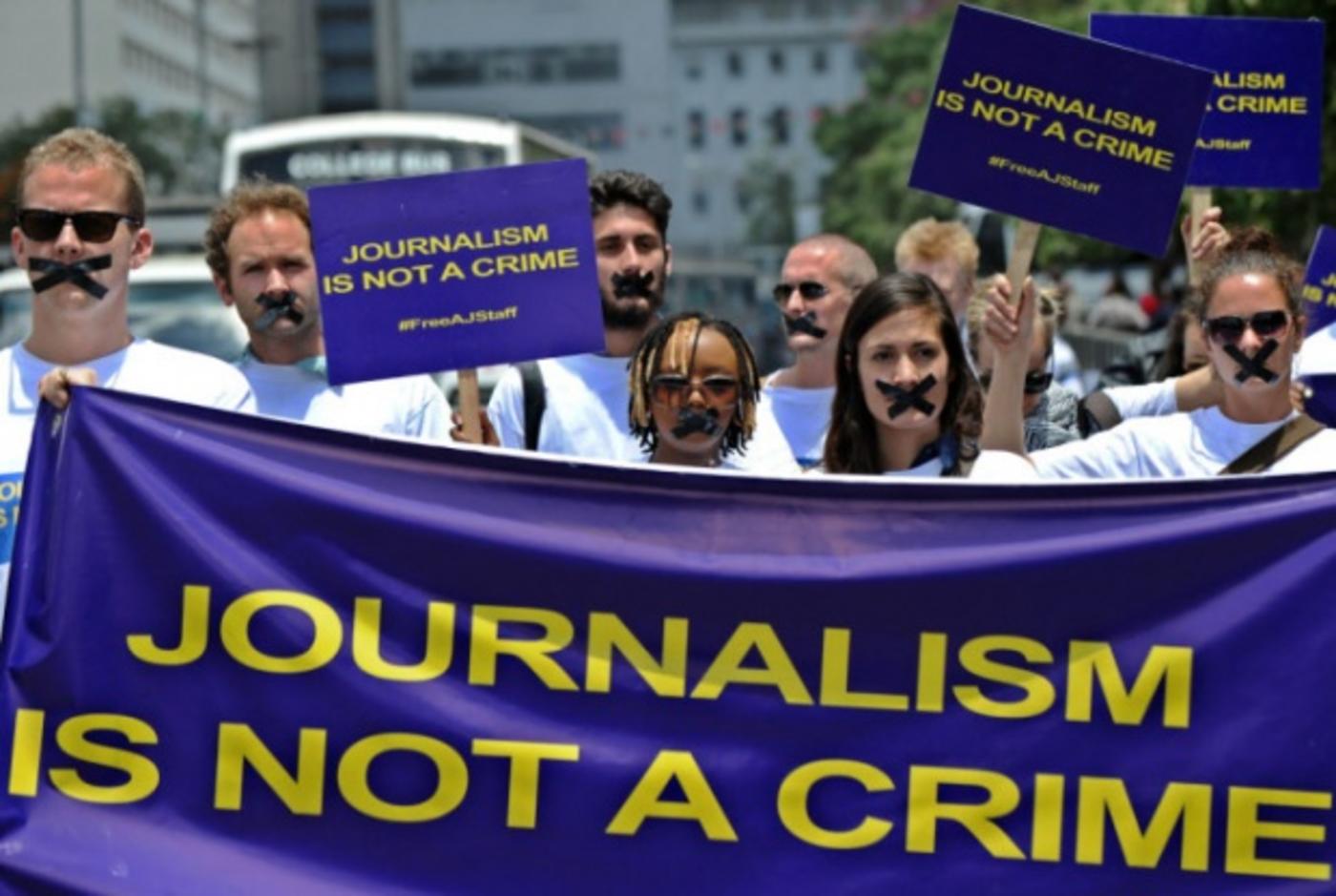 Egypt has arrested a journalist with the Qatar-based Al-Jazeera broadcaster, police officials said on Saturday, in the latest move against the network it accuses of supporting "Islamist opposition".

Egyptian Mahmoud Hussein was arrested at his home on Friday, days after he returned to his country on vacation, the officials and Al-Jazeera said.

He had been stopped and interrogated in Cairo airport when he arrived on Tuesday but was set free before police raided his house.

Egypt had provoked international condemnation after arresting three Al-Jazeera journalists, including a Canadian and an Australian, in 2013 and sentencing them to jail.

They were later freed and left the country.

A prosecution official said Hussein is accused of incitement to violence, publishing false news, and belonging to the banned Muslim Brotherhood movement.

The accusations are similar to those levelled against the three journalists who were arrested in 2013, months after the military overthrew Egypt's first democratially elected president, Mohamed Morsi.

The ouster of Morsi, who had been backed by Qatar, unleashed an extensive crackdown on his supporters and the blacklisting of his Muslim Brotherhood movement.

Earlier this year, Egypt was accused of beating and electrocuting three journalists after they were arrested for not having the "neccessary permit" and charged with spreading false information. 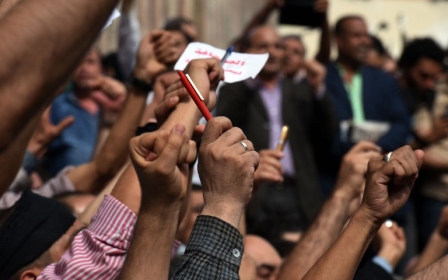 Egypt Turmoil
In Egypt, journalism is a crime
Amr Khalifa 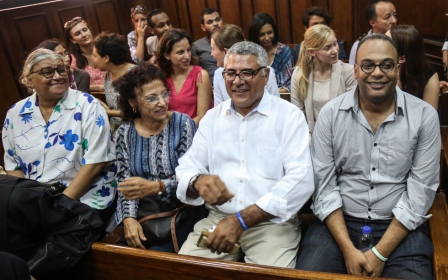