The prominent opposition figure, who has called for a boycott of the presidential elections next month, ran for president in 2012 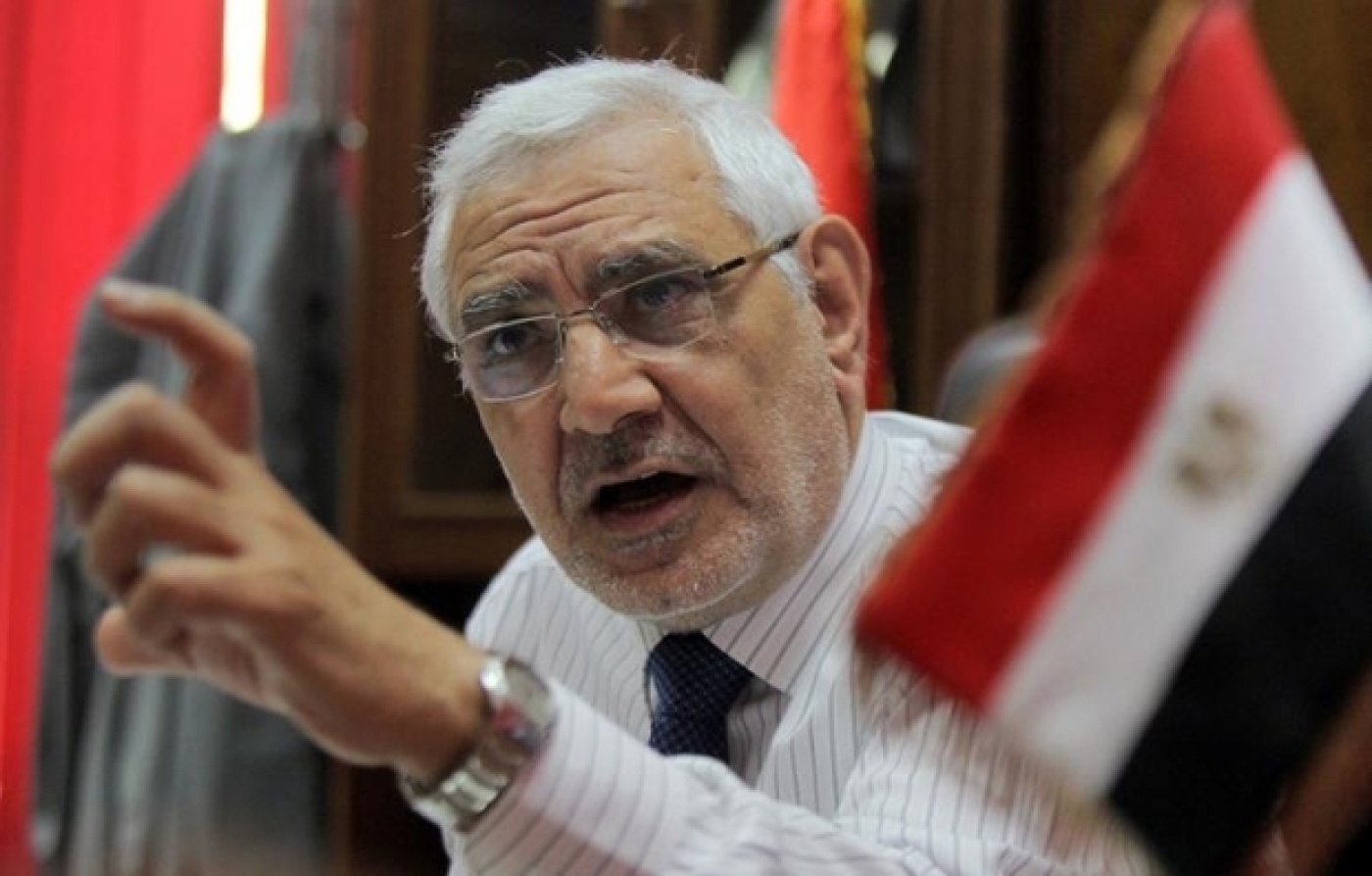 Security officials suggested Abul Fotouh, a candidate in the 2012 presidential election, had ties with the outlawed Muslim Brotherhood. He was arrested shortly after arriving from London where he gave interviews in which he was critical of the government. Six aides were also arrested.

Aboul-Fotouh will be charged with communicating with the Muslim Brotherhood and inciting to topple the government, several Egyptian media outlets reported.

One of the most prominent and vocal opposition figures, who has called for a boycott of the presidential elections next month, Aboul-Fotouh was one of the top presidential candidates in the country's first elections after the 2011 uprising, taking about 18 percent of the first round vote.

Egypt banned the Brotherhood in 2013 after the army, led by general-turned-president Abdel Fattah al-Sisi, toppled President Mohamed Morsi, a senior member of the group in Egypt.

Aboul-Fotouh quit the Muslim Brotherhood in 2011 to mount an independent bid for the presidency and has distanced himself from the Islamist movement since then.

His deputy in the Strong Egypt Party, Mohamed al-Qassas, was detained last week and is being held pending an investigation, according to the party's Facebook page.

The party condemned the arrest and criticised what it called "the systematic targeting of the opposition politicians" in a post earlier this week.

In January 2017, Aboul-Fotouh called on Sisi to step down, condemning his policies and the state the country was in.

In an interview with the Anadolu news agency, Aboul-Fotouh said that Sisi has created a "republic of panic," which has failed to bring about any significant developments in Egypt.

“It is better if Sisi steps down since he has clearly failed to manage the country and steer it in the right direction," he said.

Government supporters had called for detaining Aboul-Fotouh after he appeared on Al Jazeera TV network from London on Sunday, where he criticised Sisi for preventing potential competitors from running against him.

In the interview, Aboul-Fotouh voiced support for the army campaign against the Islamic State (IS) group in Sinai, but he accused the government of failing to root out “terrorism”.

He vowed to return to Egypt despite signs of a crackdown against his political party. Aboul-Fotouh also added that he will not run in this year’s election because “there’s no election to begin with.”

Presidential hopefuls have dropped out of the race one after the other, reportedly under pressure from the authorities.

Aboul-Fotouh denounced the arrest of retired general Sami Anan who was detained after announcing his candidacy against Sisi.