Waled Youssef was visiting his sick mother in Egypt when he was arrested in January, lawyers and family said 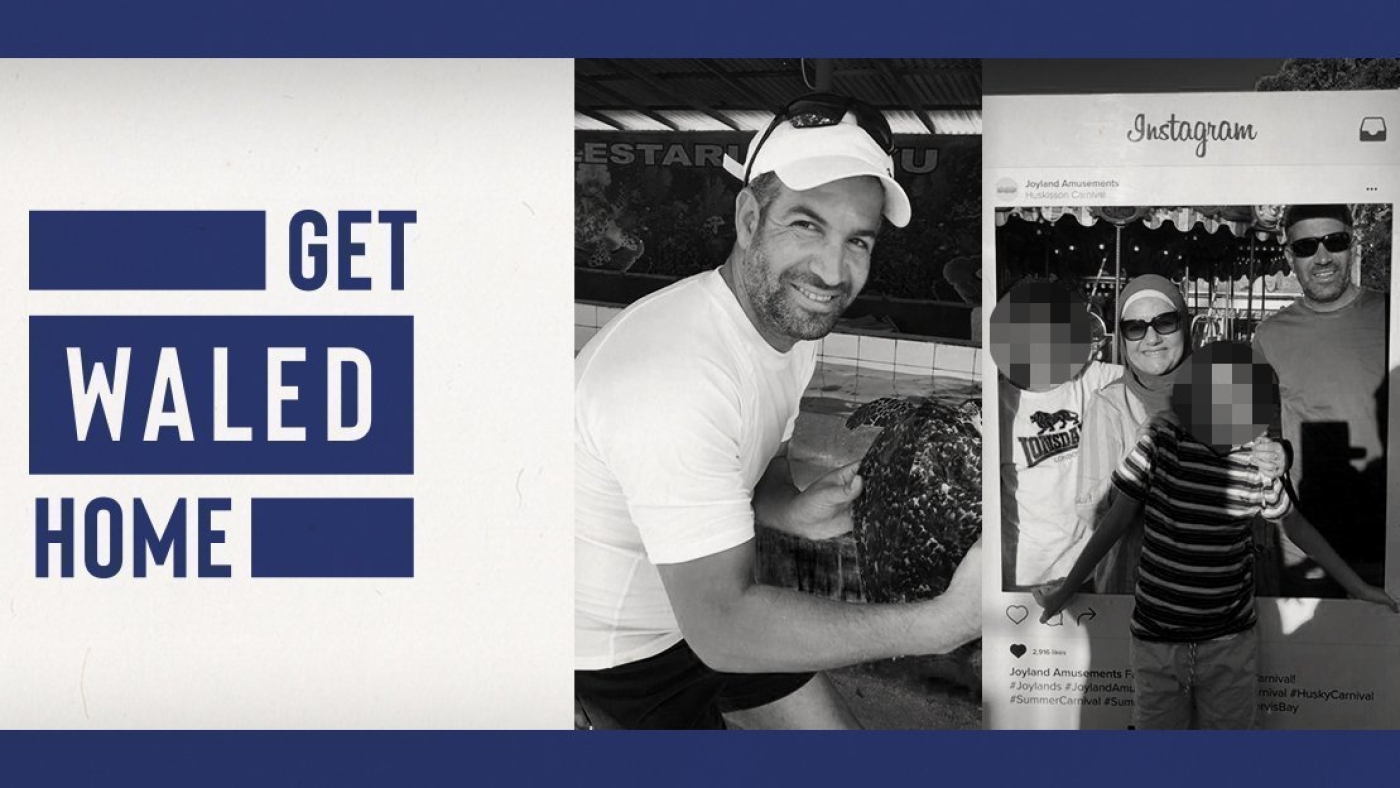 'Get Waled Home' is a petition launched by Waled Youssef's supporters to call on the Australian government to secure his release from Cairo's notorious Tora prison (Change.org)
By
MEE staff

An Egyptian man from Sydney has been arbitrarily detained in Egypt for more than eight months for liking a Facebook page, his lawyers said on Monday, launching an international campaign for his release.

Waled Youssef, 45, is a dual Australian-Egyptian citizen who was arrested on 14 January in Cairo while on family holiday, according to a report by the Sydney Morning Herald.

'Waled is my husband, my best friend, and it aches every day that passes without him'

"Mr Youssef is unlawfully detained in Tora Prison in a squalid cell he shares with 17 others," his lawyers, Caoilfhionn Gallagher QC and Jennifer Robinson, told the paper, warning that he has been held at the notorious prison where cases of Covid-19 have reportedly spiked in recent months.

"Detention for months on end in Tora is distressing at any time. But with Covid-19, Youssef's detention is not only unlawful, but life-threatening. There have been numerous reports of Covid-19 deaths in Tora, including three prisoner deaths in the past fortnight, and the death of a prison officer."

The government of President Abdel Fattah el-Sisi, in office since 2014, is accused of detaining tens of thousands of political prisoners without due process, in what Human Rights Watch has labelled as the worst repression in the country’s modern history.

While most of those detained are critics of the president, Youssef has no history of political activity in the country, his family said.

"Waled is my husband, my best friend, and it aches every day that passes without him. We miss him every day and can’t begin to comprehend life without him," his wife Fadia said.

"My husband is in prison for allegedly liking an innocuous Facebook post years ago. He’s done nothing wrong, but he is being kept in prison where people are dying of Covid. We are terrified he will get sick and not be able to come home."

Youssef’s supporters have launched an online petition calling for his release. 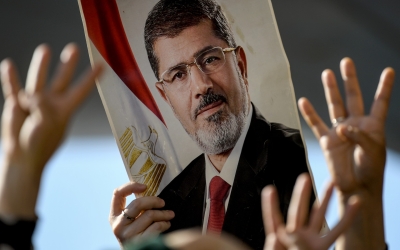 According to the petition, Youssef was detained after taking a family photo at a shopping mall near Tahrir Square in central Cairo. He had been on a trip to Egypt to visit his sick mother.

“But that photo marked the end of their idyllic day out: they were stopped by Egyptian police; interrogated about the photo they had just taken; and Waled and his wife driven to a police station for questioning.”

Two other Australian citizens were previously detained in Tora prison but were released after diplomatic efforts from their government. They include journalist Peter Greste, who was held for 400 days, and Hazem Hamouda, who spent over a year in Tora until his release last year.

A Geneva-based rights group, the Committee For Justice, has documented the deaths of 51 prisoners as a result of denial of medical care in detention facilities in Egypt during the first half of 2020, including 17 people who died of Covid-19. 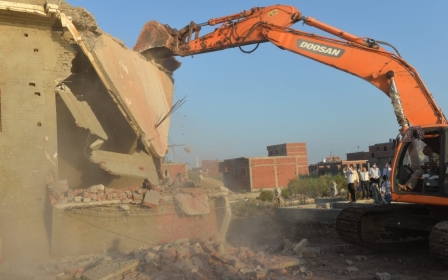 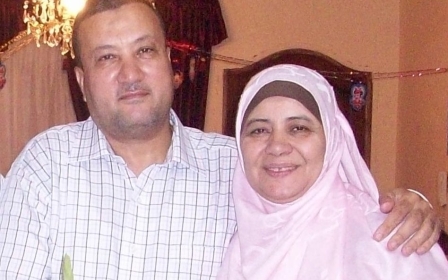 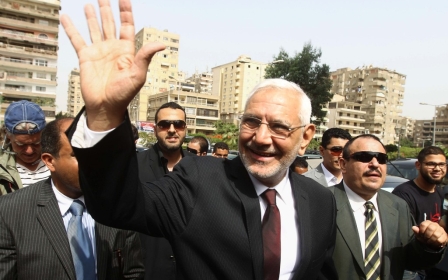