Egyptian student at Austrian university detained without charge in Cairo 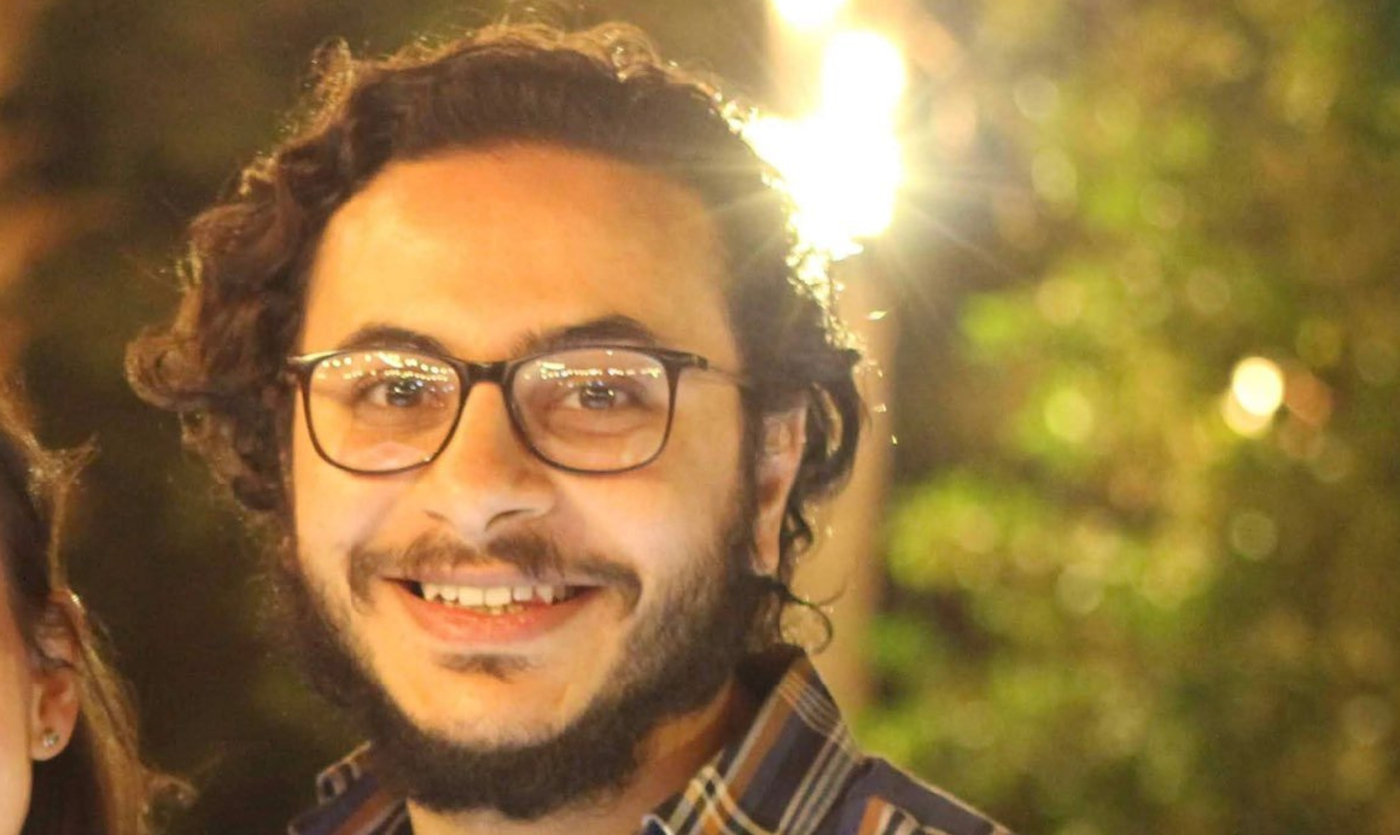 An Egyptian student at the Central European University in Vienna has been arbitrarily detained in Egypt, with his family fearing for his safety after he accused local security forces of torturing and beating him.

Ahmed Samer left Austria in December to visit his family in Cairo, and has since faced harassment about his research on reproductive rights in Egypt, as well as his alleged role in an anti-government Facebook page.

The 29-year-old anthropology student was detained after visiting the Fifth Settlement Section Police headquarters for questioning in February 2021, according to a statement released by his family.

Samer was then held without any access to lawyers or his family for five days and later charged with spreading fake news and membership to a terrorist organisation.

No further details have been released regarding Samer's charges, but his family continues to deny the claims and describe the accusations as baseless.

The student told the Supreme State Security Prosecution (SSSP) that he was physically assaulted during interrogations by the National Security Police. He alleged that he received severe beatings to his body and slaps to the face.

Before his arrest, Samer's family said he had faced police intimidation from the moment he landed in Cairo.

A month later, heavily armed police in masks broke into Ahmed's home at 2am to conduct an illegal search of his house and seized its CCTV footage.

The postgraduate student researches extensively on the history of reproductive rights in Egypt and focuses on women's ability to access safe treatments.

Amnesty International, who put Samer on their prisoners of conscience list, said the SSSP has questioned him about his studies and his research on Islam and abortion. 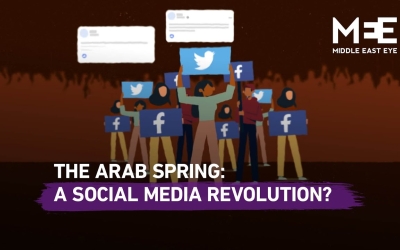 Amnesty said Samer told the SSSP that the police had asked whether he was the admin of a Facebook page titled "25 January Revolutionaries" and about a post regarding a detained journalist being subjected to beatings. Samer has denied owning the account that published the post and being the page's admin.

Several academic and student organisations, including the European Association of Social Anthropologists, American Anthropological Association, and the Austrian National Student Union, have called for Samer's release.

His detention is the latest in a series of arrests of researchers and students by Egypt on trumped-up charges.

Other researchers who have faced detention include Patrick George Zaki, Walid al-Shobaky and Giulio Regeni, an Italian PhD student whose brutal murder the Italian authorities blame on Egyptian security officials. 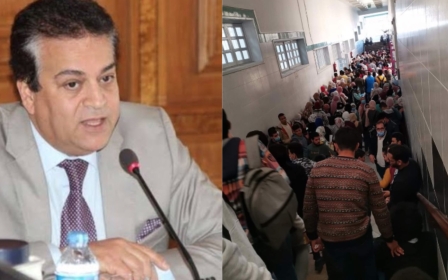