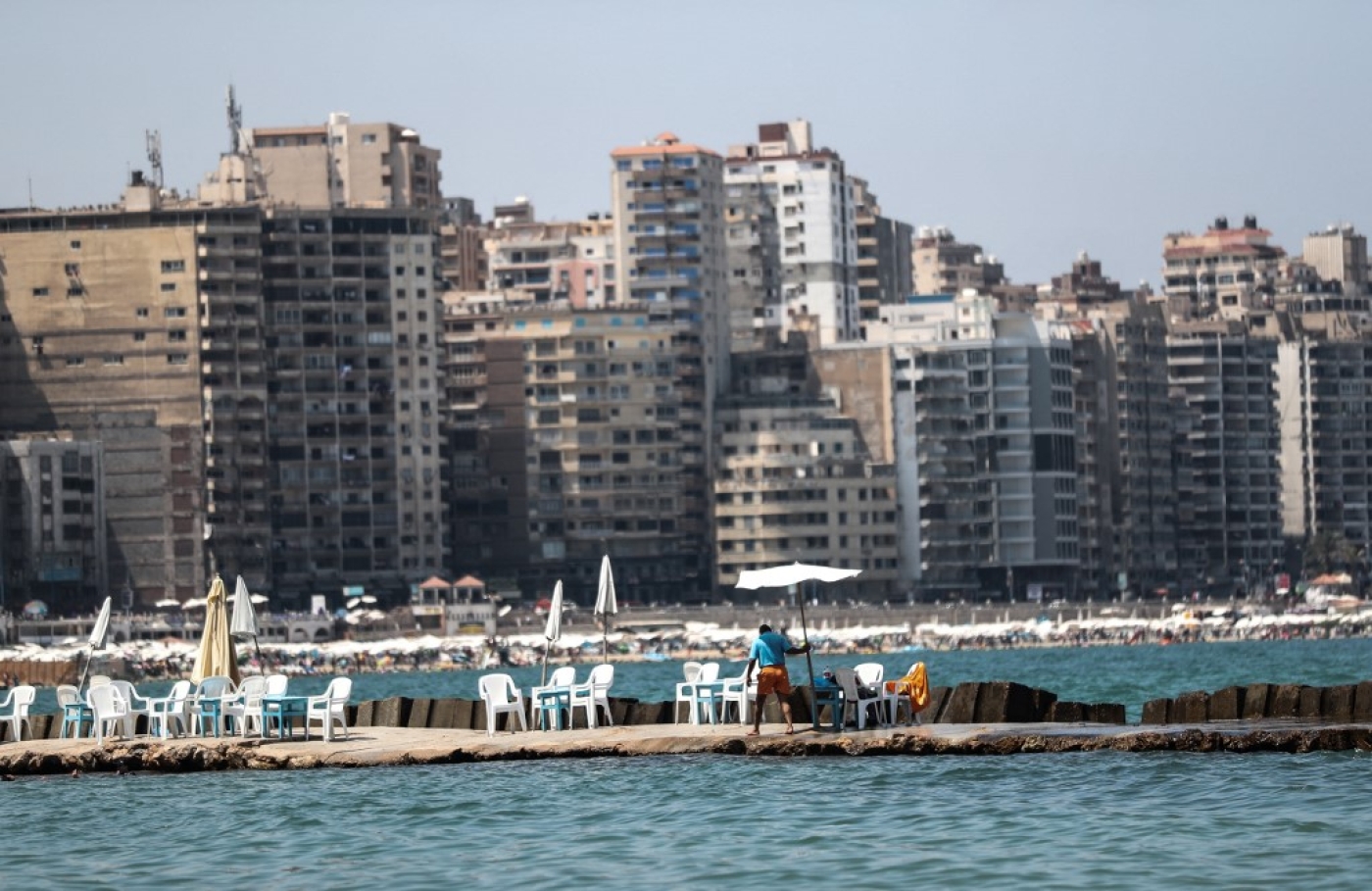 Four women were killed when a dilapidated residential building collapsed in Egypt's coastal city of Alexandria, a security official said on Saturday.

The source told AFP, on condition of anonymity, that emergency workers rescued another four people from the five-storey building that crumbled in Alexandria's al-Attarine district on Friday. One of them was injured.

Translation: Collapse of a property in Alexandria in Egypt and the search for the missing under the rubble

Authorities had previously ordered the top floor of the building to be dismantled after a renovation order was issued in 2018, according to the Alexandria governorate's Facebook page.

The centres of Alexandria and Cairo host many buildings dating back to the 19th and early 20th century. Some have long housed middle-class Egyptians and public institutions, but many have fallen into disrepair.

Egypt has suffered many deadly building collapses in recent years, due to poor or non-existent maintenance and low enforcement of construction standards.

Eighteen people were killed in Cairo in March when a building collapsed in the city's Gesr Suez area, prompting the governor to order an investigation into surrounding buildings.

A mother and child were also killed when a three-storey building collapsed in Asyut, Upper Egypt, in February.