Egyptian judges have renewed the pre-trial detention of more than 1,600 defendants in recent days without their presence in court, Amnesty International said on Thursday.

Some of those have exceeded the two-year detention limit, the rights group said, and the defendents include many political prisoners.

According to Amnesty, judicial authorities issued decisions to renew the provisional detention of hundreds of “prisoners of conscience” between 4 and 6 May, without allowing their lawyers to present a defence.

“The Egyptian authorities must immediately rescind the recent string of decisions to extend pre-trial detention and ensure that all those in this situation are able to challenge the legality of their detention and to communicate with their lawyers privately,” said Philip Luther, Amnesty International’s research and advocacy director for the Middle East and North Africa.

“Many should not have been detained in the first place, as they only ended up behind bars for peacefully exercising their rights. Others have been held for years in proceedings marred by serious breaches of international fair trial standards.”

Amnesty said that the court orders were based on a 28 April decision by the Cairo Appeals Court that allowed courts to decide on releasing or extending the detention of defendants in their absence.

The UK-based organisation also noted that those whose detention has been renewed beyond the two-year limit include Mostafa Gamal, who was detained due to his role in obtaining a verification mark for the social media page of singer Ramy Essam, whose song Balaha criticised President Abdel Fattah el-Sisi.

Shady Habash, who directed the video for the song, died in a Cairo prison earlier this week in what rights advocates have described as a case of medical negligence by prison officials. His detention had also exceeded the legal limit of two years.

"Pre-trial detention is a kind of suspended animation where you are basically being presumed guilty before innocent and placed in detention for up to two years without being given the opportunity to know the charges against you, or to put forth a defence," Dalia Fahmy, political science professor at Long Island University, told Middle East Eye's Dispatch podcast.

"The aim of this is to have a chilling effect on society so that you don't enter into the legal limbo... and no one dares to say anything outside of the state mantra."

Sisi's government is accused of holding more than 60,000 peaceful political prisoners in jails since he came to power in 2014.

The president, however, has denied that Egypt has any political prisoners, justifying the crackdown as a measure against the threat of terrorism. 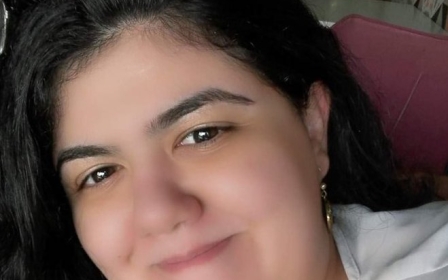 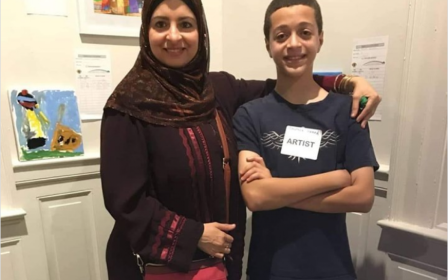