Mohamed El-Shorbagy, one of the most successful squash players of all time, made the change after gaining British citizenship 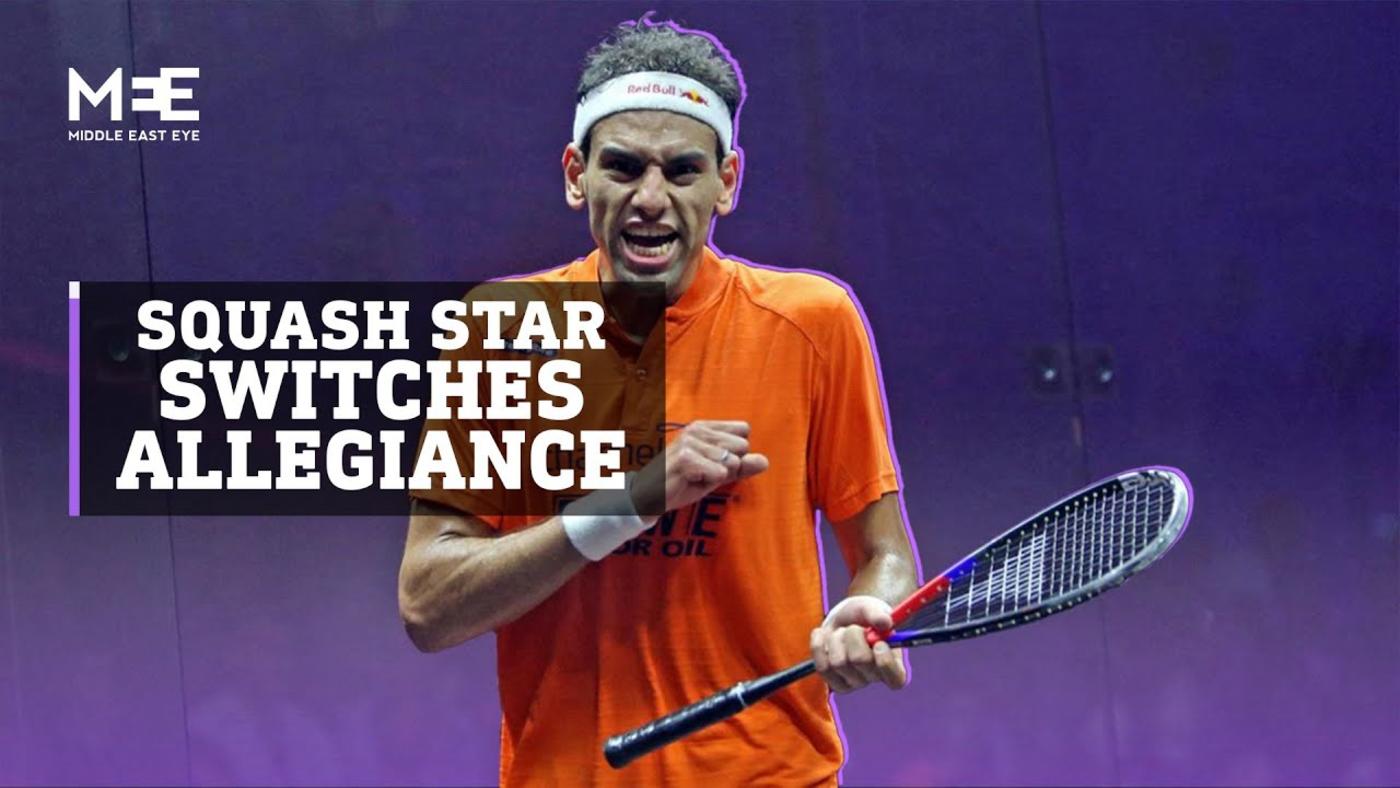 The Egyptian star, who was born in Alexandria, is one of the most successful male squash players of all time, having spent 50 months in total as the world’s best player between 2014 and 2021.

Shorbagy has won 44 professional titles, including a World Championship victory over his younger brother Marwan in 2017. He is currently third in the men’s world rankings.

The 31-year-old will compete at Professional Squash Association (PSA) and World Squash Federation (WSF) tournaments under the English flag with immediate effect, England Squash announced in a statement on Monday.

"I'm really excited to be representing England now. I've lived in England more than half my life and have been trained by British coaches since the age of 15,” he said.

"I came to study in England in 2006 and Bristol has since become my home. As a British citizen now, I will give everything I can to a country that has supported me for so many years.

Shorbagy said that England Squash had aided him throughout his career, without the expectation of the switch of allegiance.

“I’ve won so many titles playing for Egypt. I feel like I owe it to this country and to England to try and win titles for them,” he said, adding that he would aim to win another world championship and return to world number one.

"We’re very pleased to welcome Mohamed to England Squash and look forward to helping him continue to perform at the highest level of the game,” England Squash CEO Mark Williams said.

“We’re delighted that he’s so keen to play a role in supporting the exciting crop of young players currently coming through our talent pathway.”

For decades, Egyptians have dominated squash in both the men’s and women’s games.

Ten of the current men’s top 20, including Shorbagy, are Egyptian, while eight of the women’s top 20 hail from the Middle Eastern country.

“There are many Egyptians right now inside the top 10 and I know why… it’s because of their mentality, more than their talent,” Shorbagy said. “I feel like this is something I can help [English players] with.” 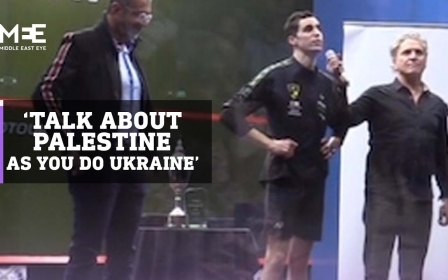