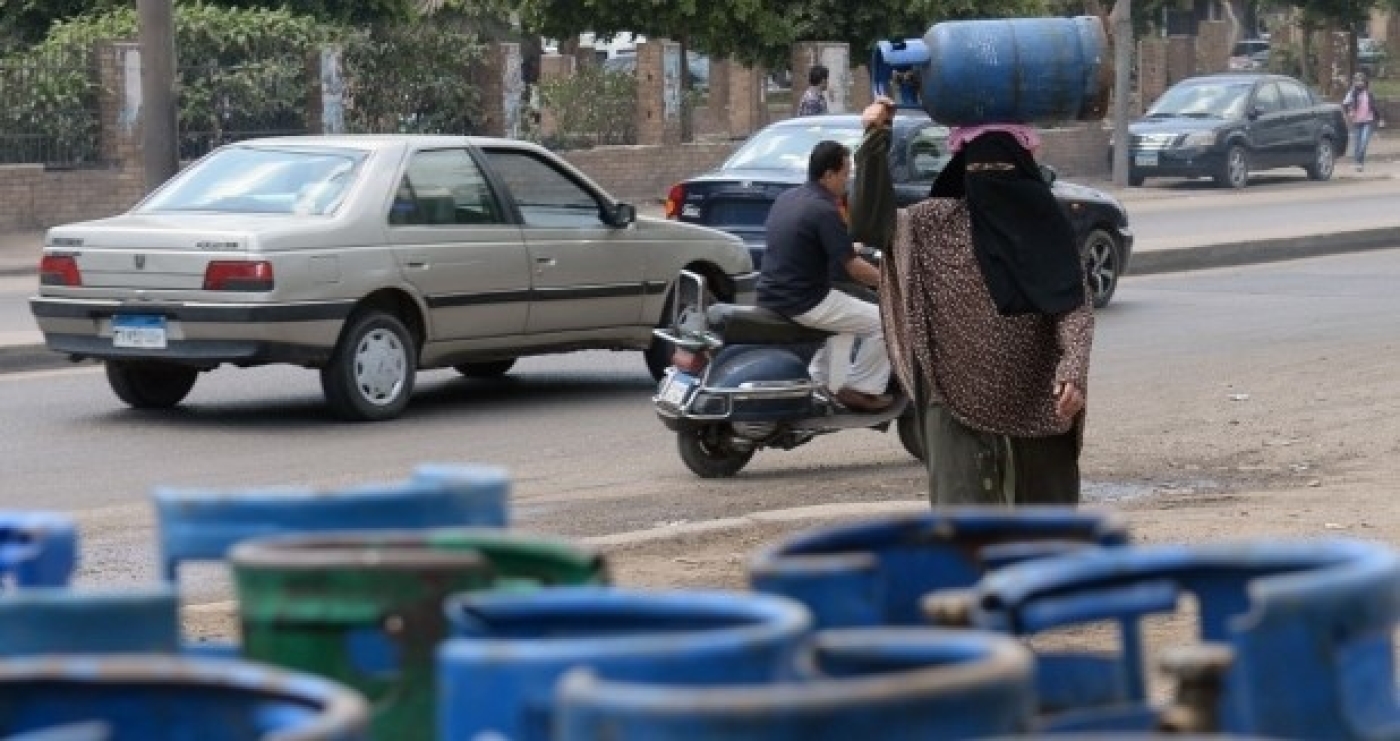 The Egyptian government has reportedly frozen talks to import Israeli gas after an arbitrator ruled that the country's gas companies owe $1.76bn to the Israel Electric Corporation (IEC).

"Israel Electric will act toward the implementation of the arbitration ruling through dialogue with the gas companies," the IEC said, according to Reuters.

Both companies said that they had "received instructions from the Egyptian government to freeze negotiations between companies to import gas from Israeli fields or to award import approvals until the legal position regarding the arbitration ruling and the results of the appeal are clear".

The deal saw Israel pay some of the lowest natural gas prices in the world and benefitted Egyptian and Israeli elites, eventually becaming a major bone of contention ahead of the overthrow of former Egyptian President Hosni Mubarak, as Middle East Eye reported last year.

Sunday's ruling comes three years after the Egyptian companies cancelled their deal with IEC, following protests against the sales of the gas to Israel and security instability in the Sinai Peninsula that saw the pipeline supplying Israel sabotaged at least 14 times.

The IEC, which increased its rates by a third and warned of rolling blackouts to deal with halted supplies as a result of the pipeline attacks, had been claiming $4bn after the government cut off the 25-year deal.

Observers had suggested that Egypt's debts and legal liabilities as a result would put pressure on the government, along with unprecedented blackouts in the country in recent years, to buy gas from Israel, reversing the flow of gas between the two countries after the sweetheart deal was broken.

In recent years, Israel has become a rising gas superpower in the Eastern Mediterranean with the discovery of several gas reserves, including the Leviathan, named for a mythic whale, the largest field in the country's portfolio.

The freeze on talks will put a damper on Egyptian Dolphinus Holding Co., an Egyptian gas-trading company, which has reportedly been negotiating with partners in Leviathan to buy natural gas for up to 15 years, Bloomberg reported.

The company signed a deal in March to import fuel from Tamar, another field discovered off the coast of Israel.

Egyptian authorities said on Sunday that they plan to appeal the arbitration ruling within the next six months.