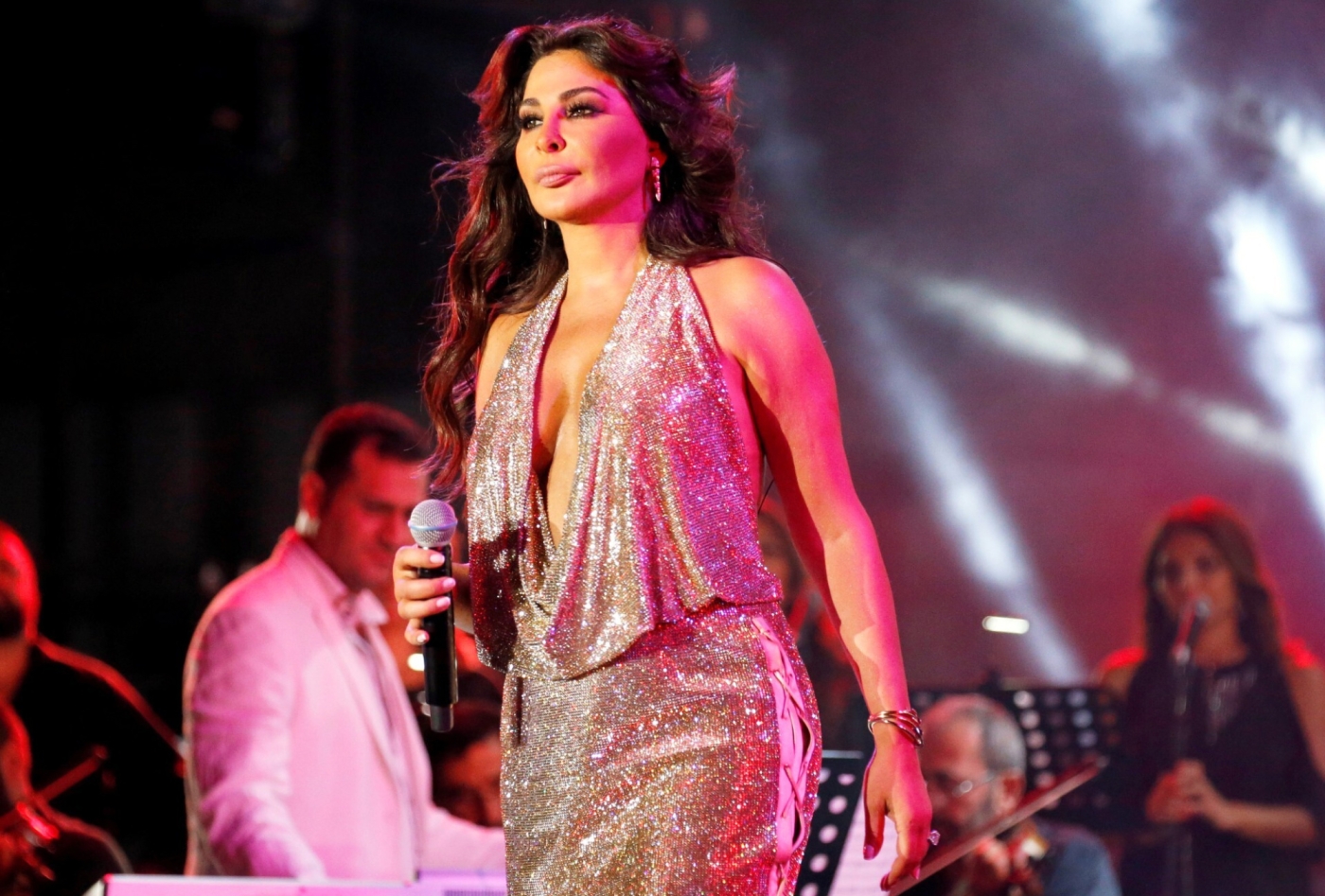 Lebanese pop star Elissa is being targeted by Egyptian social media users for retweeting a post earlier this week in support of imprisoned British-Egyptian activist Alaa Abd el-Fattah. She later deleted the tweet.

Abd el-Fattah was a leading figure in the 2011 Egyptian revolution and has spent eight of the past 10 years in jail on various charges.

He was sentenced to five years in prison for "spreading false news" in December 2019, in a trial widely condemned by human rights defenders.

Following a seven-month hunger strike, during which he only consumed 100 calories per day, Abd el-Fattah stopped drinking water on Sunday to coincide with the opening of the United Nations Cop 27 climate summit in Sharm el-Sheikh.

Elissa came under fire for retweeting a post by a Lebanese journalist calling for a protest in front of the British embassy in Beirut in solidarity with the activist. The post angered pro-government Egyptians on social media, who launched an Arabic hashtag which translates as "Elissa you are not welcome in Egypt".

The Lebanese singer subsequently deleted her post and replaced it with a tweet praising Egypt for hosting the climate summit, and calling it her "second country". 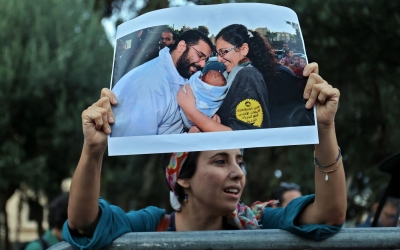 The attacks on Elissa continued, however, with some calling on fans to boycott her concert in Egypt later this month.

Many social media users also criticised her for "interfering" with Egyptian affairs, saying the pop star should instead be "looking at the disasters in her own country".

Lebanon has been going through a cataclysmic financial meltdown that has paralysed the country for the past three years and pushed more than 80 percent of the population into poverty.

"Instead of interfering, stand in solidarity with your own people who have nothing to eat. The aid fleet that [President Abdel Fattah] el-Sisi sent to Lebanon was wasted [on you]," one Egyptian tweeted.

Egyptian, Arab and international activists have doubled down on a campaign demanding Abd el-Fattah's release in the lead-up to the climate conference, which is taking place amid tight restrictions on peaceful assembly and free speech.

Abd el-Fattah is among at least 60,000 political prisoners who have been detained in a brutal crackdown on dissent since Sisi seized power in a military coup in 2013.

The activist's plight has hit international headlines and a number of senior figures have publicly called for his release during the summit.

Rights groups have criticised the climate conference over the Egyptian government's repression of free speech and free assembly. They also say Cairo is using the summit as a means of "greenwashing" its record on human rights.

Egyptian police have ordered public events and shops across the country to cease activity on Friday amid growing calls on social media urging people to join anti-government protests.

In the two weeks before the conference, at least 118 people were arrested for calling for protests in Egypt during the event, Amnesty International's Egypt researcher Hussein Bayoumi told MEE. 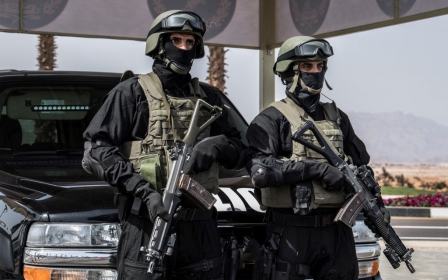 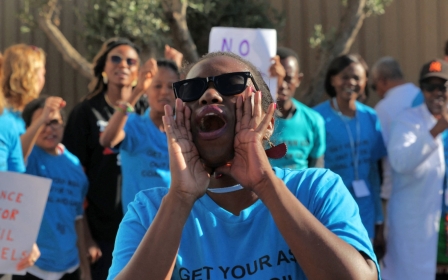 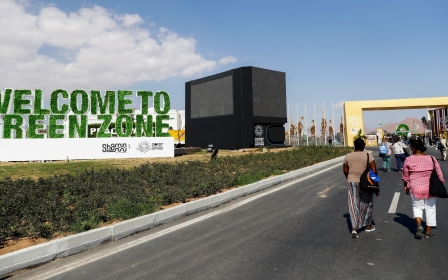 Cop27
Cop27: Surveillance and fear in Sharm el-Sheikh as Egypt clamps down on activists