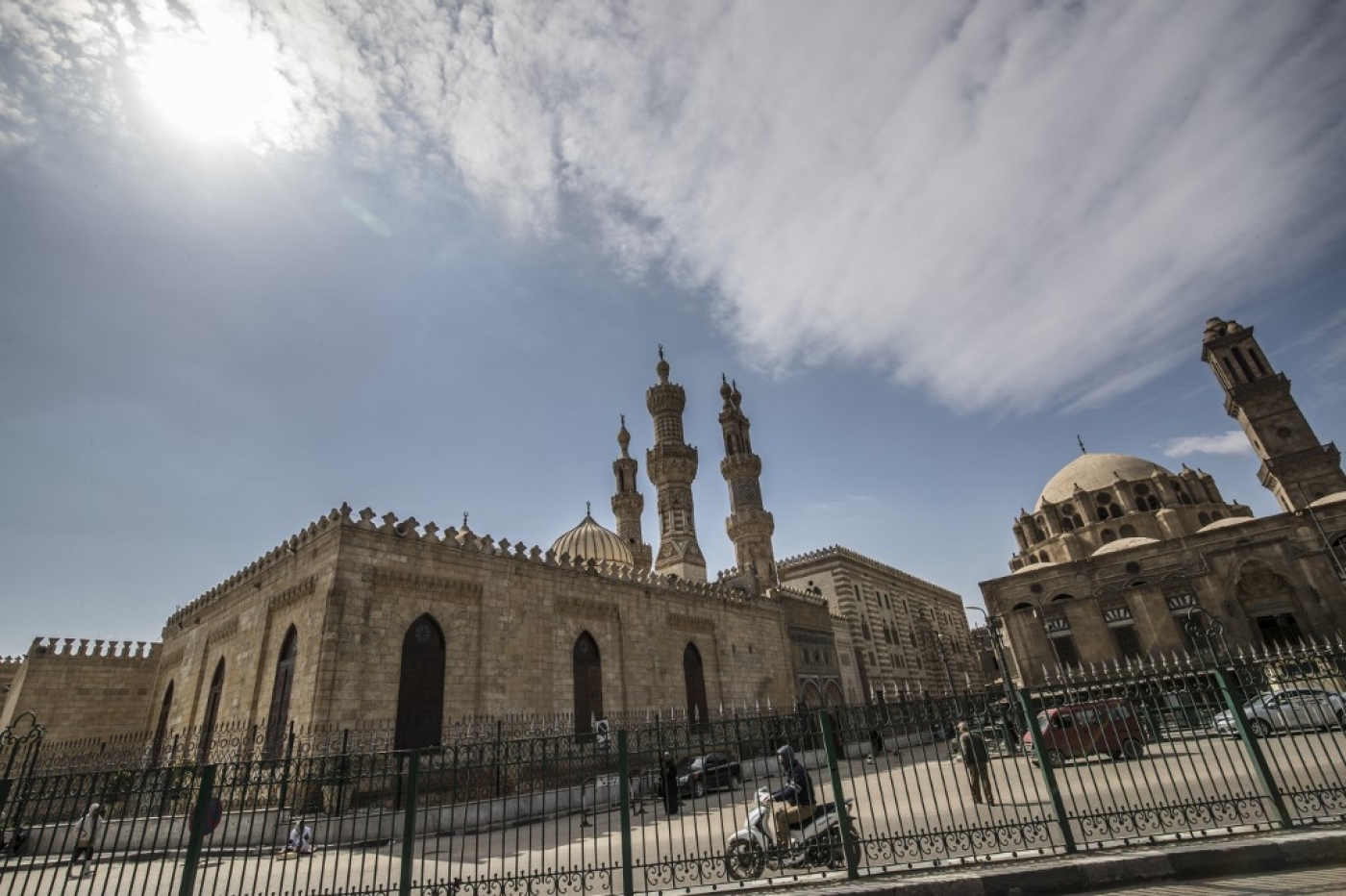 Egypt's public prosecutor's office has ordered the pre-trial detention of a man whose alleged sexual crimes against women and minors have been exposed in an online campaign against sexual harassment.

The prosecutor's office said in a statement on Monday that the man, who it named as Ahmed Zaki, had confessed to six complaints made against him including the alleged attempted rape of a minor and sexual blackmail.

It ordered him to be held in detention for 15 days pending further investigation into the allegations.

According to the prosecutor's office, Zaki has admitted initiating relations with women via a social media site and threatening to send their nude pictures to their families if they decided to break up with him. He also admitted the attempted rape of a girl aged under 18, it said.

Neither Zaki, his family nor lawyers representing him have made any statement about the prosecution's charges. Zaki was arrested on Saturday after a number of anonymous social media posts surfaced on social media, from the beginning of July, accusing him of sexual offences.

Independent Instagram and Twitter accounts run by a campaign titled "Assault Police" encouraged his alleged victims to share evidence of his behaviour with the account's administrators to be used during investigations.

The accounts have so far received more than 100 complaints related to Zaki, dating back to his high school years.

Egypt's National Council for Women (NCW) also worked with the Assault Police team to collect evidence and lodged an official complaint calling on the public prosecutor to investigate the allegations.

The council said that several victims who reached out to it recounted that Zaki had "blackmailed and threatened to defame them using photos and clips documenting his heinous crimes".

The NCW also encouraged the women to submit official complaints to the prosecutor.

While little is known about Zaki, it emerged on Monday that he had recently been studying online at the EU Business School in Barcelona after the Spanish university said in a statement that it was expelling him from its programme due to evidence of harassment.

According to Claire Basterfield, the school's head of communications, Zaki was enrolled in one of its online programs from February 2019 in Egypt. He then requested transfer to the Barcelona campus, where he spent three weeks in February 2020.

"We received 1 claim of online harassment by one member of our student community. This occurred between February and March 2020 and led to his expulsion," Basterfield told Middle East Eye.

"After due process, EU Business School was compelled to expel Ahmed Zaki on July 3 after reviewing the documented complaint of online harassment received from one student. This type of behaviour is contrary to our values and principles," she added.

The school also said in a statement it has formally approached Spanish police to investigate the matter.

Zaki's case has drawn reaction from leading religious authorities in Egypt, including al-Azhar, which announced that it would highlight the problem of sexual assault in a forthcoming issue of its magazine in which it said scholars would encourage women to report attacks.

Additionally, Dar al-Iftaa, an organisation tasked with issuing official Islamic opinions on public affairs, has reacted to Zaki's detention, describing harassment as “a major sin” and that “Islam has waged a war on it”.

The organisation also denounced arguments that put the blame on the victims based on their clothing. “Under all circumstances, a Muslim is required to refrain from looking at any prohibited sights,” it said.

Monday's statement by the prosecution said that the victims have initially refrained from talking about their cases for fear of being blamed for the assaults. They decided to come forward, however, after the online campaign against him.

The case has sparked a renewed online campaign against sexual harassment in Egypt, with several public figures coming forward to recount cases of sexual harassment they encountered in the past, and announcing their backing for Zaki's alleged victims.

Egypt criminalised sexual harassment in 2014, but rights groups say the law is rarely put into action.

Despite legislation and civil society efforts to address the problem, surveys have shown that nearly 60 percent of women have been the target of this form of violence in public spaces, and an equal proportion of men have admitted to harassing women in public. A 2013 research by the UN, meanwhile, estimated that 99 percent of women in Egypt had been subjected to some form of sexual harassment at some point in their lifetime.

While Warda admitted to sexual misconduct and was suspended from the national football team as a result, several of his teammates controversially showed support for him and urged forgiveness for his behaviour.

The reaction of the players, including that of Liverpool star Mohamed Salah, sparked a heated debate on social attitudes towards sexual harassment and the necessity of accountability for sexual crimes.

At the time, Dar al-Ifta was also caught up in the debate when it tweeted a message praising those who protect offenders from scandal, which some interpreted as siding with Warda.