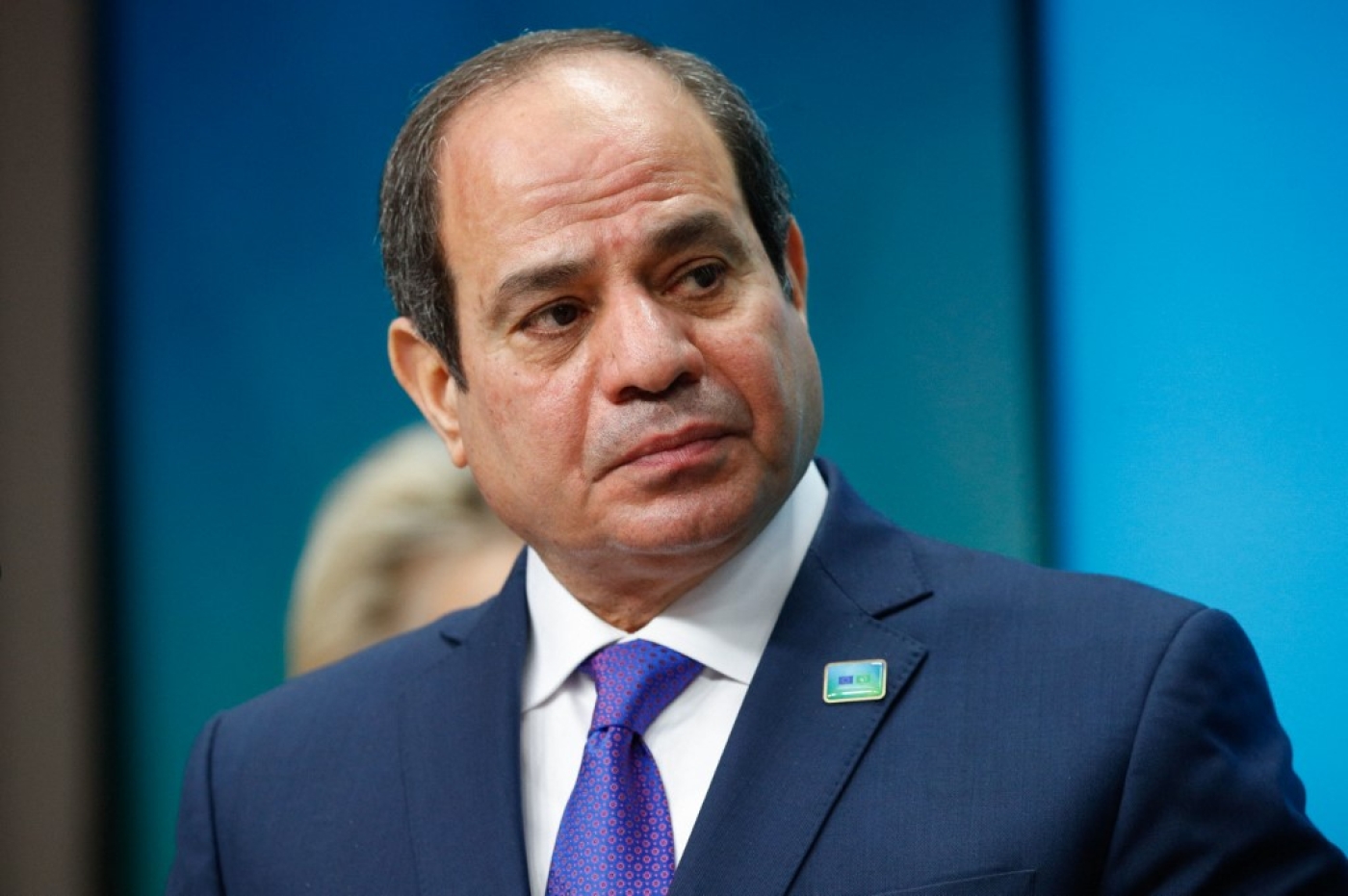 On Monday, Sisi delivered a speech confirming the ban on Muslim Brotherhood participation in the dialogue group (AFP)
By
MEE staff

Egypt's national dialogue initiative launched earlier this year by President Abdel Fattah el-Sisi will be initiated without the participation of the Muslim Brotherhood, the country’s largest opposition group, an alliance of political figures said on Tuesday.

Sisi announced the initiative on 26 April during a Ramadan iftar attended by several opposition figures.

However, many critics and human rights groups have expressed scepticism about the president’s genuine commitment to democratic change and the release of political prisoners.

On Monday, which marked the ninth anniversary of Sisi’s military coup against his democratically elected predecessor Mohamed Morsi, the president accused the Brotherhood, from which Morsi hailed, of turning down his proposals to hold early elections in 2013 and avoid the coup.

"On 3 July we presented them with a vision to overcome their crisis... by holding early presidential elections," Sisi said.

"The people went out on the streets... We said let's give them a chance to express their opinion... but they [the Brotherhood] insisted they have supporters and that this was a conspiracy.

"We said if people vote for you again then okay... and if they don't, you can remain part of the political process in Egypt. This did not happen, they chose war."

Morsi was only one year into his presidential term when his defence minister Sisi staged the coup, backed by a range of secular and salafist political forces as well as protesters on 30 June calling for an end to Morsi’s rule.

Since 2013, the Egyptian government has targeted members and supporters of Morsi's administration in a large-scale crackdown, which later widely targeted government critics from across the political spectrum.

The former president was detained after the coup, and died in June 2019 while in custody in circumstances described by UN experts as "state-sanctioned arbitrary killing".

The movement’s position comes in the wake of recent statements made by some of its leaders, including Khaled Daoud, who said the Brotherhood must recognise Sisi’s legitimacy and refrain from calling his powergrab a “bloody coup” before being invited to the talks.

The new dialogue initiative is now headed by Dia Rashwan, a Sisi ally and the head of the State Information Services, the government's media and public relations arm.

The dialogue comes amidst the government's ongoing crackdown on dissent, including the incarceration of tens of thousands of prisoners who oppose Sisi's rule.

The Civil Democratic Movement, which declared its participation in the dialogue, said Rashwan is chairing a meeting on Tuesday as part of "preliminary steps" for the dialogue, which it said must be held after the release of government critics.

"The dialogue is not supposed to be held before the release of those imprisoned in connection with opinion cases. We note here our rejection and condemnation of the continued campaigns of arresting opponents in recent days for peacefully expressing their views," it said in its statement. 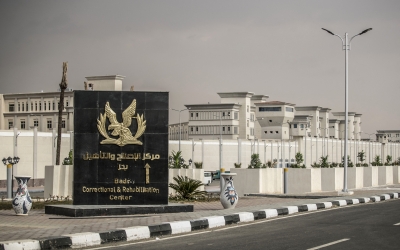 The movement also mourned Ahmed Yassin Ali Badawi, a member of the liberal Al-Dostour party who passed away in detention on Monday after spending 10 months in pre-trial detention.

Badawi is among three political prisoners who died in Egyptian detention in the first week of July.

The movement called for the release of political prisoners which it did not name and who it said shall be participants in the dialogue.

It added that the actual dialogue sessions are due to be held after Eid al-Adha holidays later this month, but did not specify a date.

In conjunction with the dialogue initiative announcement, the Egyptian government announced the reactivation of the Presidential Pardon Committee on 26 April during Ramadan, a month during which presidential pardons have often traditionally been handed out.

Following the move, more than 3,000 prisoners were reportedly released, as well as a number of high-profile political prisoners, including Hossam Moniss, a prominent leftist organiser and journalist.

Most of those released were not political prisoners.