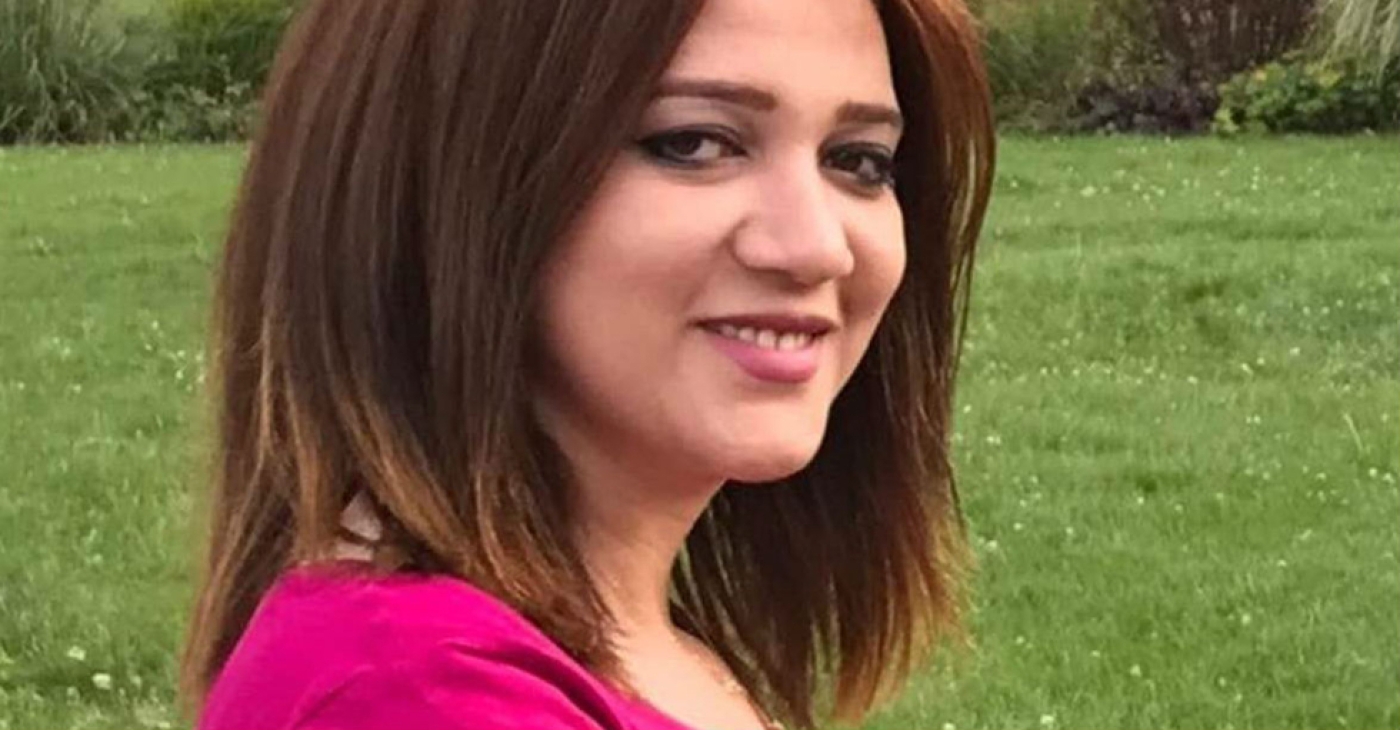 Fathy, 33, was ordered released on probation earlier this month (Amnesty International)
By
MEE and agencies

Lawyer Doaa Moustafa told the AP news agency on Thursday that her client was freed from a police station in the Egyptian capital Cairo.

Fathy must report to a nearby police station every week and is under house arrest, allowed only to leave for medication or visiting a police station or court, Moustafa told the news agency.

Fathy was arrested in May after she posted a video on Facebook alleging she was sexually harassed at a bank and accusing the Egyptian authorities of failing to protect women.

In September, Fathy was given a two-year suspended jail sentence and a $560 fine on charges of spreading false news and possessing indecent material, in relation to that Facebook video.

She was kept in jail, however, because she is awaiting trial on separate charges. The Egyptian authorities have also accused her of "membership in a terrorist group".

That allegation is related to Fathy’s membership in the April 6 Youth Movement, which played a significant role in organising the 2011 uprisings against longtime Egyptian President Hosni Mubarak.

The Egyptian authorities have been criticised for launching a crackdown on opposition voices in the country and jailing scores of human rights activists, journalists, NGO workers and others.

After the court ordered Fathy's release on probation earlier this month, Najia Bounaim, the deputy regional director for the Middle East and North Africa at Amnesty International, called on the Egyptian authorities to drop all the charges against her.

"Today's court decision to order the conditional release of Amal Fathy, who has unjustly spent the past seven months behind bars, offers a glimmer of hope that her agonising ordeal in prison will come to an end soon," Bounaim said in a statement at the time.

"The Egyptian authorities must now comply with the court's decision and ensure she is immediately released and reunited with her family," she said. 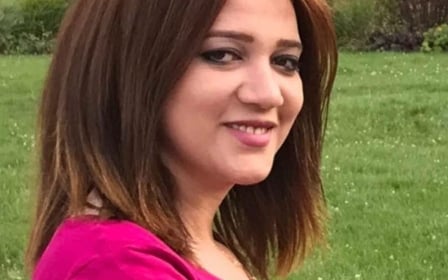