Egypt sets up hotline for complaints against 'fake news' 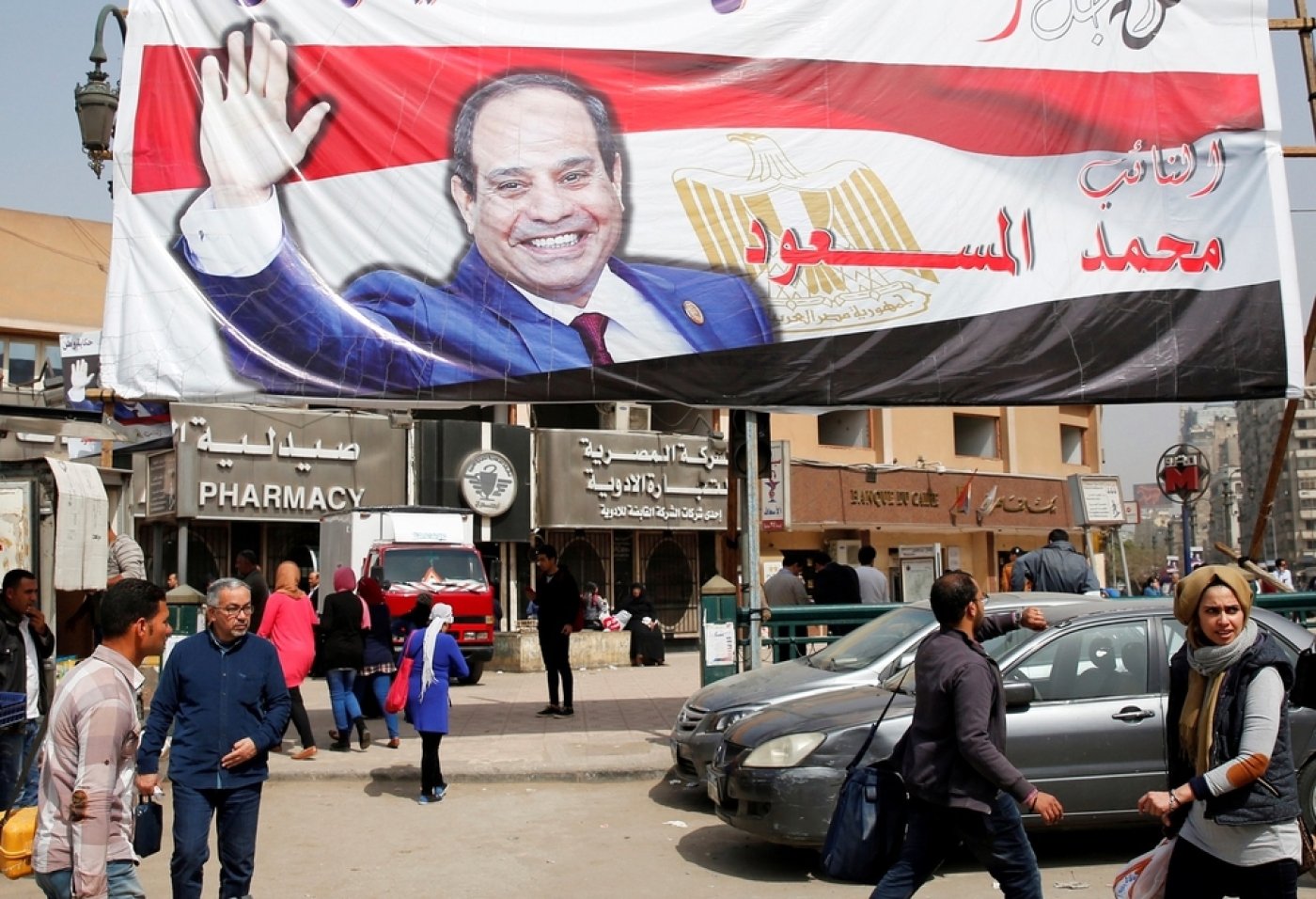 Egypt's judiciary announced on Monday that it has set up a hotline to gather complaints of "fake" news in the traditional or electronic media that could pose a threat to national security.

Two weeks ahead of elections in Egypt, the government has closely scrutinised various media outlets by arresting journalists and blocking websites.

"The Egyptian judiciary has set aside mobile telephone numbers to receive complaints on the instant messaging app WhatsApp and by SMS, so long as the name of the complainant and their personal details are given," it said in a statement.

It said the initiative was aimed against "premeditated fake information damaging to national security and the country's interests".

Commenting on the prosecutor's statement, a foreign freelance journalist who has been covering Egypt for three years told MEE: "The general prosecutor's recent statement is the latest in a string of warnings and threats directed towards the media over the past few years."

#Egypt: After stifling the national media and #censoring information on social networks, Egyptian President @AlsisiOfficial’s regime has been stepping up its harassment of foreign #media in the run-up to the presidential election https://t.co/E2dB8vHPjl

"This one is perhaps the most concerning because it was from a very high ranking and powerful official," added the journalist who wished to remain anonymous for fear of being prosecuted.

"Often the warnings are implicit and subtle, but with this statement, we can make no mistake that what we write and say will be monitored."

Earlier in March, Egypt's government press centre called for officials and prominent individuals to boycott the BBC over a report on human rights it said was false.

The public prosecutor also ordered the detention of a woman interviewed by the BBC in a recent report that sparked controversy, alleging in a statement that she had committed the offence of spreading "false news".

The woman, whom the public prosecutor named as Mona Mohamed, said in the report that security forces had forcibly disappeared her daughter last year, causing a strong backlash from Egyptian authorities.

Reporters Without Borders had warned that Egyptian authorities are trying to muzzle criticism from foreign media outlets after silencing local journalists.

"After stifling the national media and censoring information on social networks, Egyptian President Abdel Fattah Al-Sisi’s regime has been stepping up its harassment of foreign media in the run-up to the presidential election that is to be held on 26-28 March," the group said in a statement on 5 March.