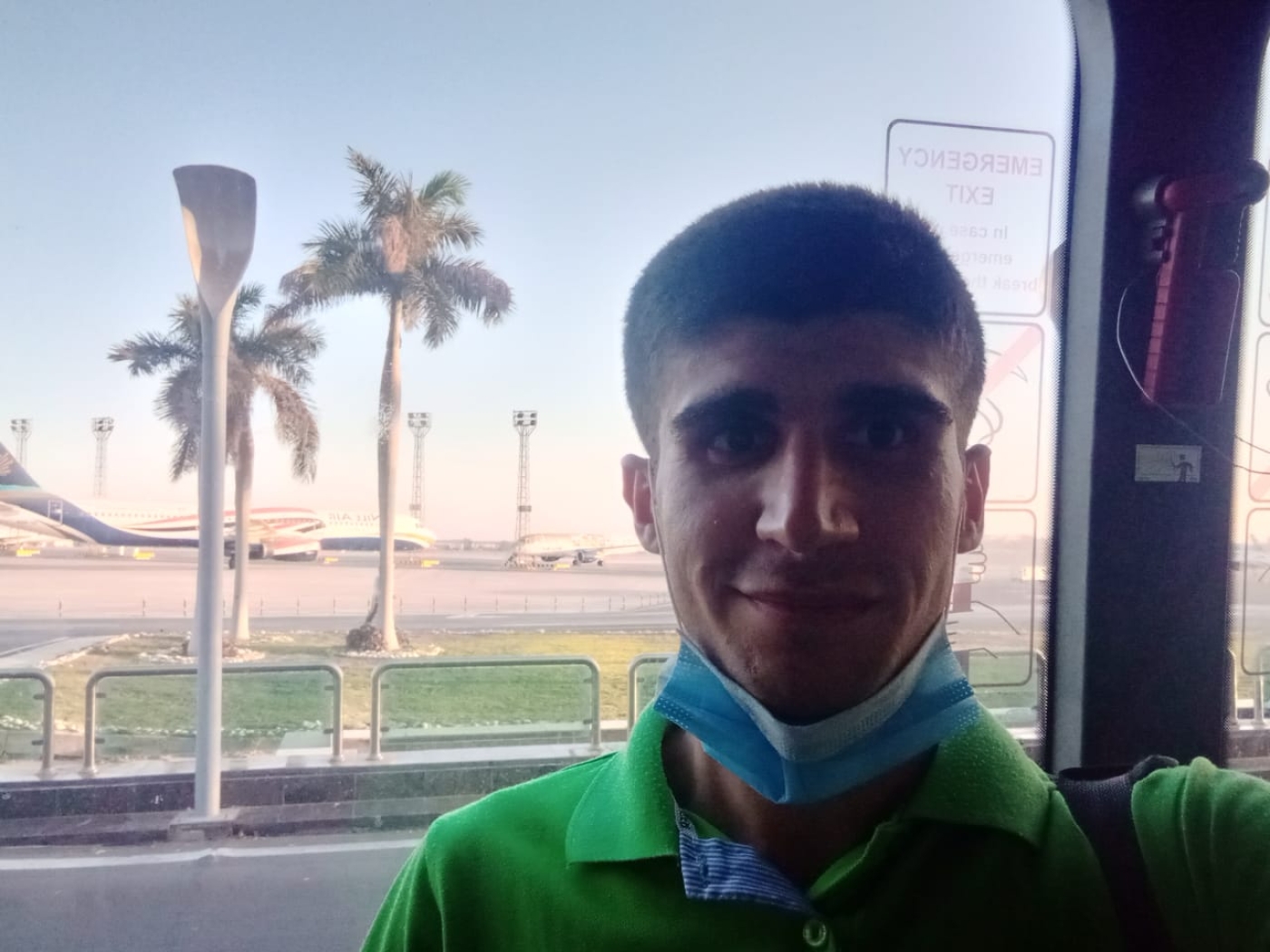 Mohammad Aisha pictured at Cairo airport before boarding a flight home to Syria. Aisha lost his mother in Syria during his four year ordeal (Supplied: ITF)
By
Areeb Ullah

A Syrian seafarer has been allowed to go home by Egyptian authorities after being stranded on the Suez Canal for nearly four years.

Mohammed Aisha was the chief officer on the Bahraini flagged MV Aman for two months before Egyptian authorities detained it in May 2017 for having expired safety equipment certificates.

He was then made "legal guardian" of the vessel by an Egyptian court, which prevented him from leaving the Aman until the ship was sold or a replacement guardian found.

His ordeal was prolonged further when, facing financial difficulty in Bahrain, the Aman's Lebanese owners failed in 2017 to pay for fuel.

Speaking to the BBC on Thursday before boarding his flight home to Syria, Aisha said it felt like leaving prison. 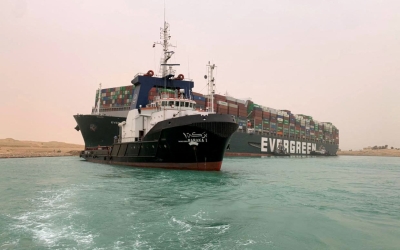 "How do I feel? Like I finally got out of prison. I'm finally going to be rejoined with my family. I'm going to see them again," the sailor said.

He added that the lowest point of his four years aboard the MV Aman was when his mother died.

The ship also had no power and was covered in rodents and insects.

Aisha would later be able to swim ashore every few days to charge his phone and look for food and water after a storm blew the Aman off its anchorage in March 2020. The ship drifted five miles, eventually running aground a few hundred metres from the shoreline.

Aisha's crew left him in September 2019, so he lived alone on the ship for nearly two years.

A doctor who examined the Syrian before he began his journey home said he appeared malnourished, anaemic and suffering from symptoms "typical of someone imprisoned in poor conditions".

His ordeal ended after a representative from the International Transport Workers Federation (ITF) told an Egyptian court that he could take Aisha's place and become the legal guardian of the vessel.

"This has been one of the most frustrating abandonment cases I have worked on, because the situation has been so desperate for Mohammed for so long," said Mohamed Arrachedi from the ITF.

"The suffering caused to Mohammed could have been perfectly avoided if the ship owner and the other parties with obligations to him and the ship did the right thing from the start."

"So much has changed in the last four years," he added. "Mohammed's home in Syria could be unrecognisable. Some of his family died years ago. The delays mean he will never see his mother again, and that is terribly sad."

His case is similar to a Turkish captain trapped aboard a ship in the Suez Canal for several months when an Egyptian court made him the legal guardian of the MV Kenan Mete in February 2021.

Captain Kara was eventually released to a nearby hotel, but he remains unable to leave Egypt.

According to the International Labour Organisation, there are more than 250 cases around the world of crews being abandoned. The UN agency noted that an additional 85 cases were reported last year, twice more than in the previous year. 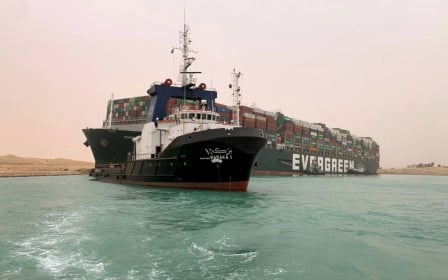 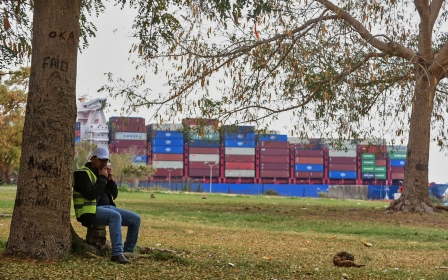 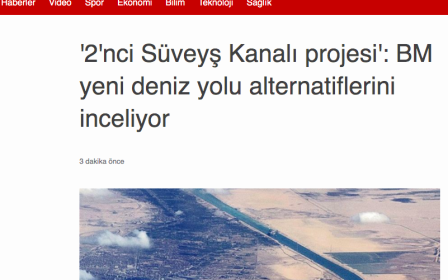