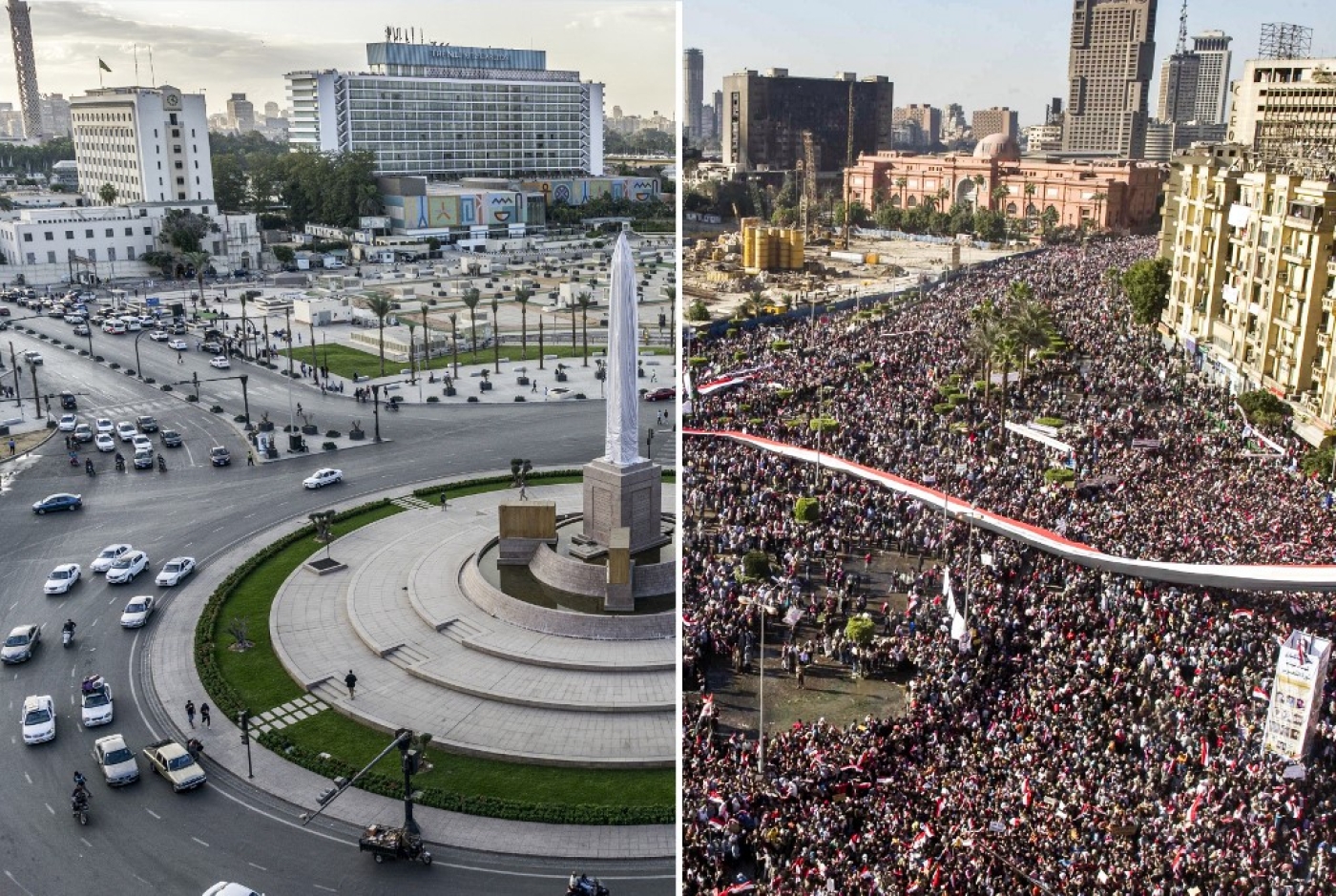 Cairo's Tahrir Square, on the left on 11 November 2020, and on the right on 18 February 2011 during a celebration of president Hosni Mubarak's removal from office after massive protests (AFP)
By
MEE correspondent
in
Cairo

Egyptian authorities have finalised an upgrade of downtown Cairo's Tahrir Square, the epicentre of the 2011 uprising against longstanding president Hosni Mubarak.

The facelift of an area that bore witness to the political transformations that swept through the country in the past decade has angered the anti-Mubarak revolutionaries and sparked concern among archaeologists.

"The square should have remained as it was after the revolution," Essam Raslan, one of the thousands of demonstrators who took to the streets in 2011, told Middle East Eye. "It should have been a living testimony to Egyptians' dreams for freedom and dignity."

While the extensive efforts to change the appearance of the iconic Cairene location have been accused of seeking to erase recent history, archaeologists also warn that the ancient history the changes seek to elevate is also threatened by the rejuvenation process.

The upgrade of Tahrir Square, the first since the revolution, started in September 2019 upon instructions from President Abdel Fattah el-Sisi.

A large number of state institutions and privately owned companies contributed to the project.

A 3,500-year-old obelisk from the time of King Ramses II is the centrepiece of the square renewal, having been transferred from the Nile Delta. Four sphinxes from Luxor's Karnak Temple have also been moved to the square.

"They are also the symbols of the dignity of the ancient Egyptians," Mustafa Waziri, the secretary-general of the Supreme Antiquities Council of the Ministry of Tourism and Antiquities, told MEE. "The obelisk and the sphinxes give the square the ancient touch it deserves."

Egyptian authorities have invested around 150 million Egyptian pounds (about $9.4m) on the upgrade of the square.

The process also involved painting the facades of buildings overlooking the square - including ones that date back hundreds of years - and the introduction of a new lighting system focusing on the obelisk and the sphinxes. Authorities have planted hundreds of palm trees on the streets leading up to the square.

Egyptian authorities say the Tahrir Square upgrade is part of a larger plan to overhaul central Cairo and turn it into a tourist destination.

The centre of the capital is home to architectural wonders, some dating back hundreds of years and masterminded by European architects. Some of the buildings are modelled after architecture in Paris, Geneva or Rome.

So far, Cairo Governorate authorities have painted the facades of 300 of central Cairo's 500 buildings. These buildings were also renovated to replace interior tiles with ones that match the originals.

Some of the streets and avenues of the area have been turned into exclusively pedestrian areas. The government has plans to restore other central Cairo squares, including the nearby Talaat Harb Square, Opera Square and Mohamed Farid Square.

"Downtown Cairo will turn into a tourist destination because it has a lot to offer those visiting it," deputy governor of Cairo Ibrahim Abdel Hadi told MEE.

Apart from the distinctive architecture of its older buildings, the centre of Cairo boasts other sites of matchless value.

Tahrir Square is less than a five-minute walk from Mogamma El Tahrir, a 1952 revolution-era structure that for decades was seen as the symbol of Egypt's bureaucracy. The government has plans to convert the gigantic building into a hotel.

However, the Tahrir Square upgrade has been met by rejection and concern, especially from some of the nation's archaeologists and history lovers, who express reservations about the transfer of the obelisk and the sphinxes from their original settings.

They say a polluted and crowded square is far from an ideal place for precious monuments such as the 19-metre-tall, 90-tonne obelisk, transferred to the centre of the capital from the Nile Delta province of Sharqiya, or the ram-headed sphinxes at its base, brought from the ancient southern city of Luxor.

"Transferring the sphinxes from their original environment is far from correct," Ahmed Idriss, a member of the Committee on Tourism and Antiquities of the House of Representatives, told MEE. "Weather conditions and the pollution that fills the square area will take a destructive toll."

Tahrir Square is known to be one of the most polluted areas in the capital. It lies between the northern and southern districts of the city, and also connects Giza province, part of the Greater Cairo region, with eastern Cairo.

Erasing marks of a revolution

Egypt's 2011 revolutionaries are also gritting their teeth at the changes to the square.

Tahrir Square became famous around the world during the 18-day uprising against Mubarak that erupted on 25 January 2011, with hundreds of thousands of Egyptians gathering in an unprecedented show of anger against the man who ruled their country with an iron fist for three decades.

'All other marks of the revolution have already been removed'

The square witnessed the killing of dozens of demonstrators by Mubarak's police during those two-and-a-half weeks, including during a bloody battle known as the "Battle of the Camels" between revolutionaries and Mubarak's supporters, which left a dozen anti-Mubarak demonstrators dead and scores of others injured.

Those who took to the streets nearly 10 years ago view the current process as an attempt to remove the marks of Egyptians' struggle for democracy, for which many Egyptians paid a heavy price, including their lives.

Raslan, who was a member of the anti-Mubarak "Revolutionary Youth Coalition" at the time, said the whole upgrade of the square aims at one thing only: removing every mark of the 2011 revolution.

Nonetheless, he said, the memory of the revolution will continue to live on in the minds and the hearts of the people who participated in it.

"It will also continue to live in the minds and the hearts of the relatives of the martyrs," Raslan said. 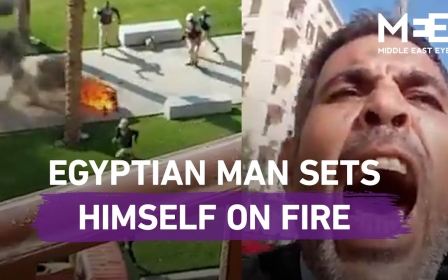 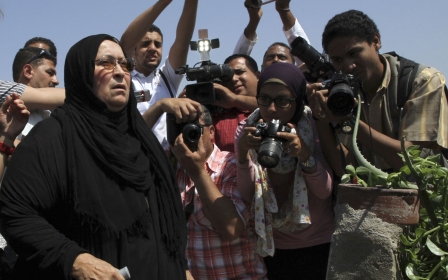 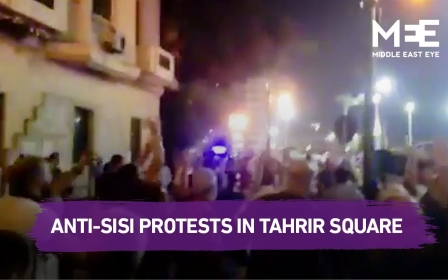