Khaled Hassan, in jail since last year, attempted to kill himself after his American wife and children were barred from entering Egypt for visit, says local group 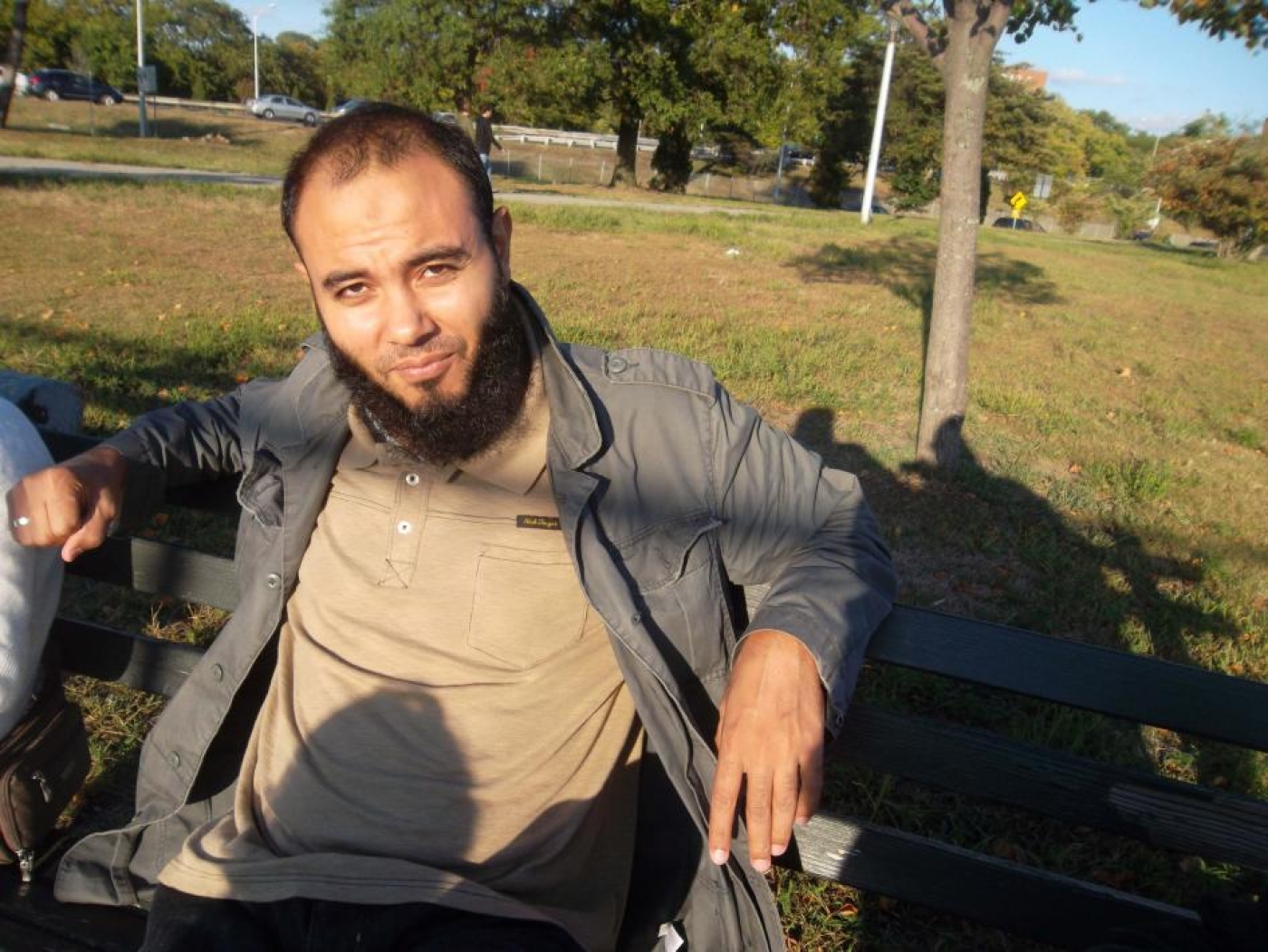 Khaled Hassan, 42, told Human Rights Watch last year that he was tortured and raped during his detention (HRW)
By
MEE staff

An Egyptian-American citizen has attempted to commit suicide at an Egyptian prison after authorities repeatedly barred his family from visiting him, according to a local rights group.

Khaled Hassan, 42, is a dual Egyptian-US national and limousine driver. Accounts of his case were first made public last year by Human Rights Watch, which said he was subjected to torture and rape during investigations.

Hassan was arrested on 8 January 2018 in Alexandria, Egypt, but he was held incommunicado until he appeared before a military prosecutor on 3 May. He is currently being held at Istiqbal Tora prison.

Independent forensic experts cited by HRW confirmed that Hassan was tortured in the weeks that followed his arrest. Egyptian authorities denied allegations of torture and enforced disappearance, claiming that he was arrested only on 3 May, according to their letter to HRW.

Hassan was later added to a list of 555 defendants accused of forming a terrorist group affiliated with the Islamic State in the Sinai Peninsula in northeastern Egypt.

In a statement on Wednesday, the local rights group Nadeem Centre for the Rehabilitation of Victims of Violence and Torture said that Hassan survived a suicide attempt on Monday after his fellow prisoners found him in a pool of blood and transferred him to the prison hospital.

According to Nadeem, Hassan cut his left wrist with a sharp object, leaving two wounds of between two and six centimetres. When his colleagues found him unconscious and covered with blood, they immediately called for help, and he was quickly transferred to the prison hospital and provided with emergency first aid.

Last year, Hassan told HRW in interviews conducted remotely that he was electrocuted on his genitals and anally raped once with a wooden stick and a second time by another man.

Egyptian authorities ordered Hassan's wife and two children, all US citizens, to leave the country after his detention.

The Egyptian government has not replied to MEE's requests for comment by the time of publication.

A US State Department spokesperson told MEE the US government is following Hassan's case closely, and "is concerned for his health and well-being."

"We are troubled by allegations of torture and continue to strongly urge the government of Egypt to provide humane treatement for Mr. Hassan and all prisoners," the spokesperson said on Saturday, adding that the State Department will continue to monitor his case closely because it has "no greater priority than the safety and welfare of U.S. citizens overseas."

According to the Nadeem centre, there have been multiple suicide attempts in recent years in the same prison where Hassan is held, possibly due to bars on family visits for nearly 400 detainees, for periods up to 30 months.

Amnesty International said last week that dozens of Egyptian prisoners had started a hunger strike in protest against "inhumane conditions" and denial of family visits for more than two years.

The hunger strike followed the death of Egypt's deposed president Mohamed Morsi on 17 June during his court hearing.

Morsi's death, widely thought likely due to medical negligence and the circumstances of his solitary confinement, has prompted calls for an international investigation into his death and the detention conditions of thousands of others being held as political prisoners since general-turned-president Abdel Fattah el-Sisi took power in 2013. 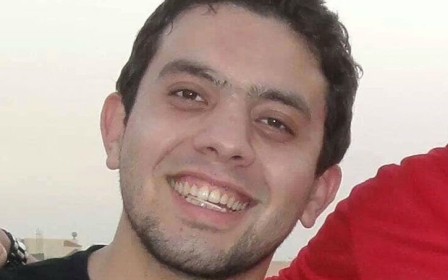