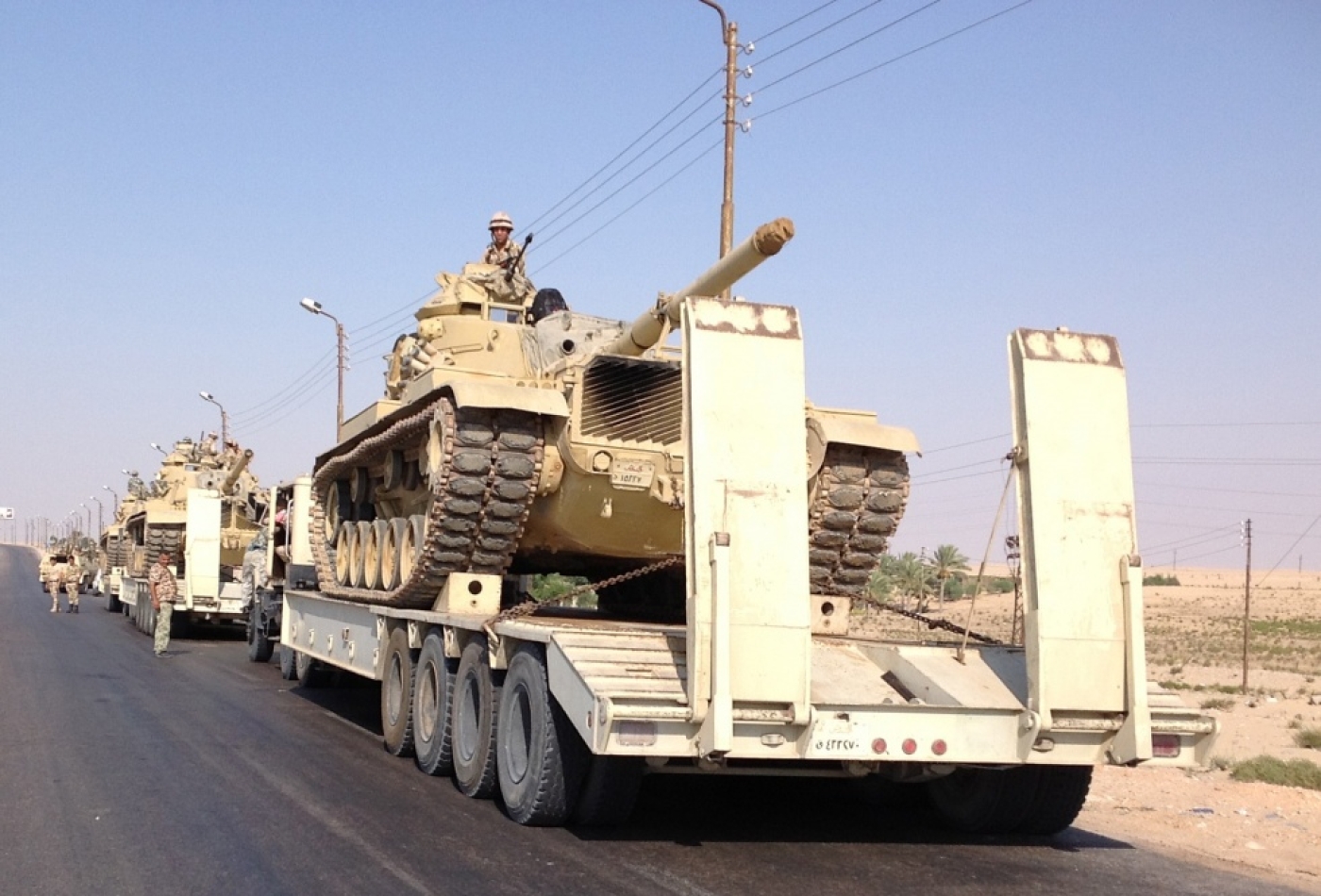 Egypt's deadliest militant group on Tuesday claimed the killing of six policemen in a roadside bomb in the Sinai Peninsula, where security forces frequently clash with militants.

The al-Qaeda-inspired group posted a video late Tuesday on Twitter showing the bombing that has occurred just hours earlier.

The video shows a security convoy heading on a road between the North Sinai provincial capital Arish and Rafah on the Gaza border before a blast is seen and an armoured personnel carrier (APC) captured flying into the air while a militant shouts: "Allahu Akbar (God is greater)".

The video was also posted on YouTube along with the group's logo of a black flag, an AK-47 assault rifle and an open Koran.

ABM has carried out some of the worst attacks against Egyptian security forces in the peninsula and other parts of the country since the ouster of Morsi by the army in July 2013.

The Sinai-based group says its attacks are in retaliation for a government crackdown against Morsi supporters that has left at least 1,400 people dead and more than 15,000 imprisoned.

Hundreds of police and army personnel have been killed by militant groups since Morsi's ouster, according to the authorities.

The police and army have launched a massive operation in Sinai to crush ABM, killing scores of militants including several of its leaders.

The group claimed a bombing earlier this month in the Sinai that killed 11 policemen. It also recently expressed support for the extremist Islamic State group that has seized swathes of Iraq and Syria.

Egypt’s foreign minister Sameh Shoukry has indicated that his country might not provide military assistance to the US for its battle against IS, saying the army was more focused on the threat of violence from ABM and other militant groups at home.

Ten Arab states, including Egypt, agreed to back a “coordinated military campaign” against IS, which has grabbed territory in Syria and Iraq, according to US Secretary of State, John Kerry.

However, Shukri, on Tuesday appeared to play down the possibility of active Egyptian participation.

“We did not discuss this and no one asked this of us. We always say that the mission of the Egyptian army is to protect the Egyptian people and the country’s borders,” he told local daily Al-Akbhar. 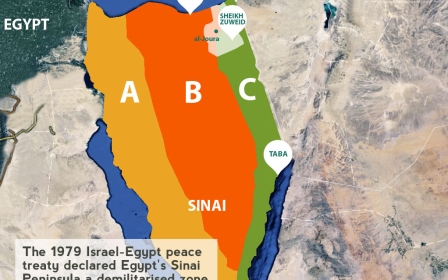