Sisi phoned the leaders of Saudi Arabia, Kuwait, Bahrain as well as the Crown Prince of Abu Dhabi on Sunday night, during which the Gulf leaders reassured Egypt's leader of their continued support to his country.

In the leaks, which could not be independently verified, Sisi is heard saying he “despises” Arab Gulf rulers, despite their substantial financial aid to Egypt – and in contrast to his public statements of lavish praise towards the oil-rich states.

Sisi is also heard asking his chief-of-staff to request $10bn from each of Saudi Arabia, the United Arab Emirates and Kuwait, to be transferred to a bank account that belongs to the military, not the state.

During his phone call with Sisi after the broadcast, King Salman Abdulaziz of Saudi Arabia said that his country's position towards Egypt's stability and security would not change, describing relations between the two states as a "strategic model," Saudi's state-run SPA news agency said.

The Saudi monarch stressed that the well-established and distinctive relations between Egypt and Saudi Arabia are "stronger than any attempt to disturb them”.

Kuwaiti Emir Sabah al-Jaber al-Sabah, for his part, assured Sisi that "unity and solidarity with Egypt have not and will not be affected by any attempts to undermine them,” Anadolu Agency reported.

The Egyptian president, meanwhile, expressed appreciation for the stance of Gulf leaders, according to Anadolu Agency. 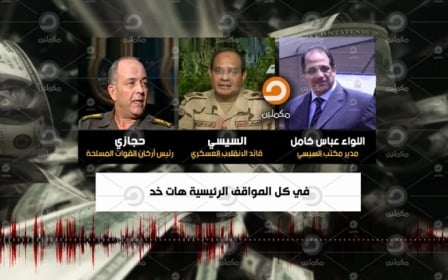 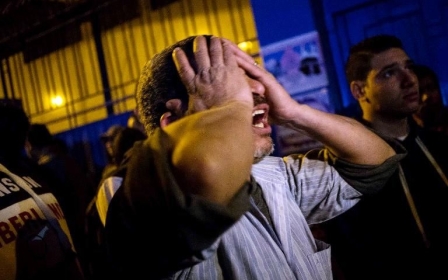 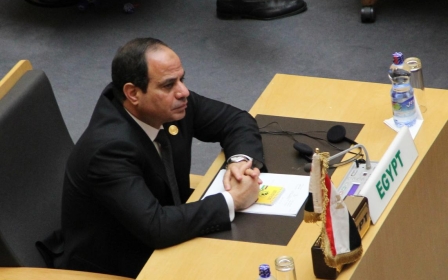