Egyptian facility, inaugurated with much fanfare and presence of Abu Dhabi crown prince, set to be used as an anti-Iran bulwark 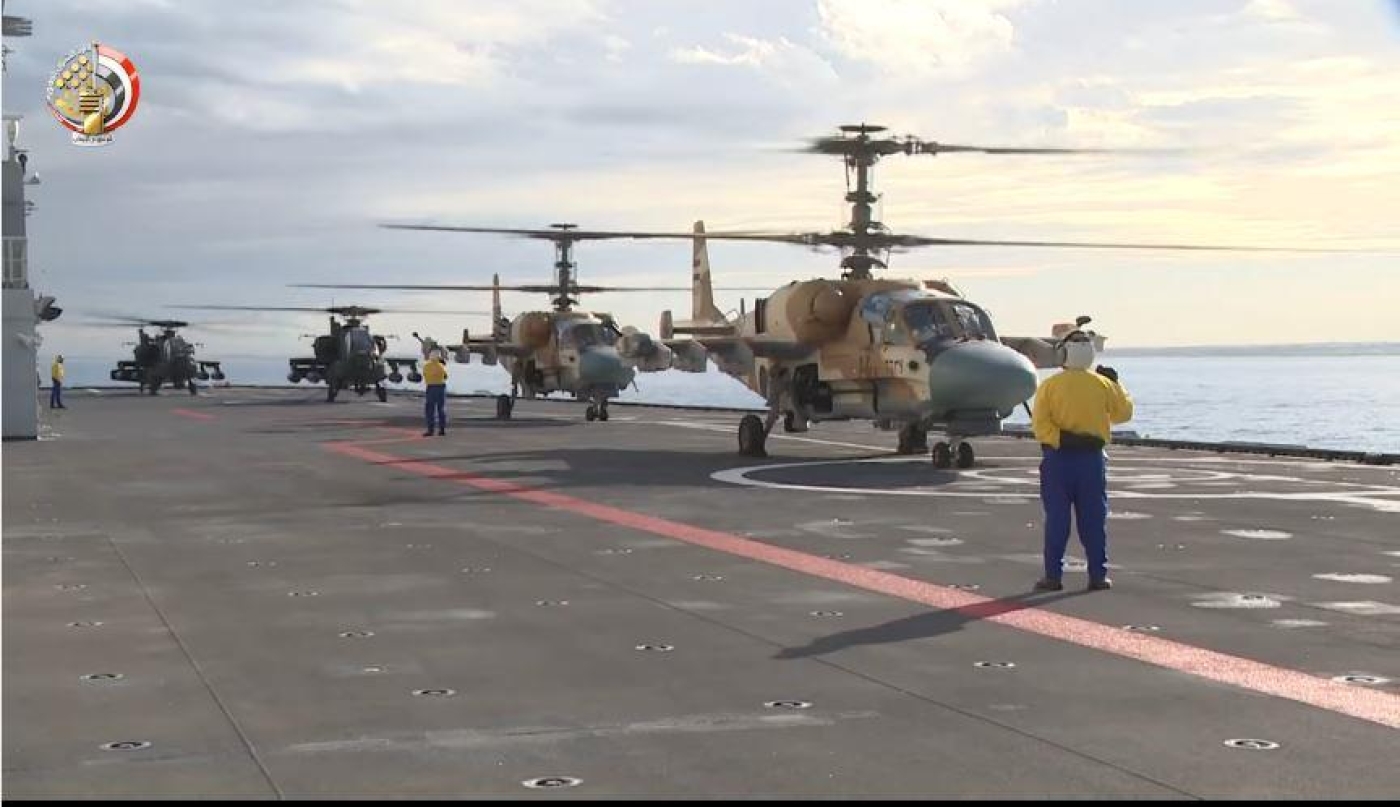 Egypt’s President Abdel Fattah el-Sisi inaugurated on Wednesday a massive air and naval base on the Red Sea, which analysts say is an attempt to counter Iranian influence in the region and could host US troops.

Sisi opened the southern Berenice military base at a ceremony held days after the Egyptian military conducted one of its largest drills since the general-turned-president came to power in 2013.

I was happy to accompany the Egyptian President during the opening of the Berenice military base and civilian airport. Such achievements reflect Egypt's vision of all-round development and enhance its role in regional stability. We wish it more progress and prosperity. pic.twitter.com/nvbWqMA01j

The new base is located southeast of the city of Aswan, covering an area of ​​150,000 acres, and includes a naval base, an air base, a military hospital, a number of administrative and combat units, and training fields.

Berenice is the second military base to be inaugurated by Sisi after the northern Mohamed Naguib military base opened in July 2017.

The military base is not new, however.

According to Mahmoud Gamal, a military affairs analyst, a naval base had previously existed in the ancient Berenice seaport, but the Egyptian armed forces have expanded it, along with the nearby Ras Banas air base.

The development of the bases took nearly a year and a half to complete.

In addition to securing the southern borders with Sudan, Gamal said that one of the strategic aims of the base could be to support the anti-Iranian Gulf countries as well as their western allies.

The United States, which has no military bases of its own in Egypt, currently uses Qena air base for logistics support to its airforce. The newly inaugurated bases could serve as another logistics base for the US airforce, Gamal told Middle East Eye.

Egypt has witnessed a week's worth of military drills in the run-up to Wednesday's inauguration - which were marred by the death of a pilot after a fighter jet crashed.

It was not immediately clear whether the incident took place during the drills. The Egyptian army has not disclosed the type of fighter jet that crashed or why it went down. 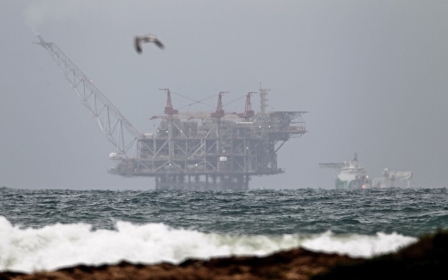 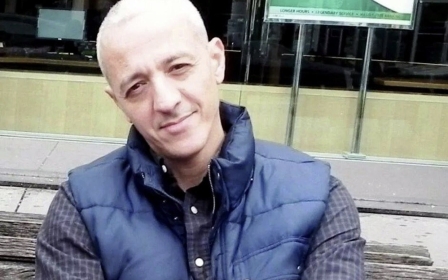 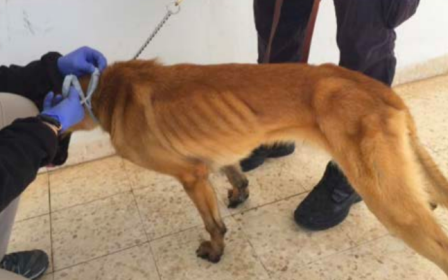