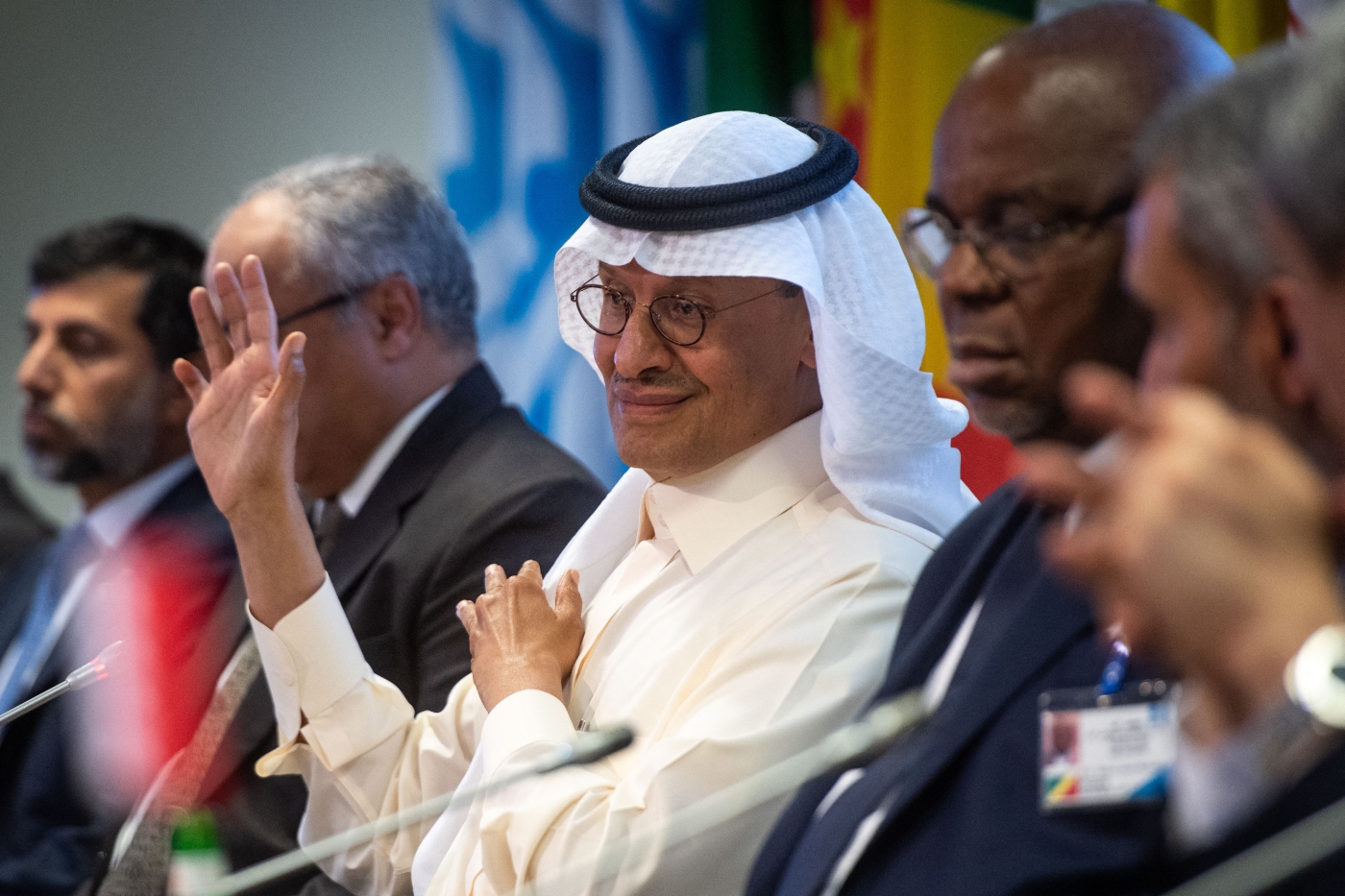 Oil prices fluctuated on Monday after Saudi Arabia “categorically” denied a report that Opec+ was discussing oil production increases that could help alleviate high energy costs and heal a geopolitical rift with the US.

"It is well-known that Opec+ does not discuss any decisions ahead of the meeting," Saudi Arabian Energy Minister Prince Abdulaziz bin Salman said on Monday.

The comments were in response to a Wall Street Journal article that the Saudi and Russian-led oil cartel, known as Opec+, was planning to increase production by 500,000 barrels a day (bpd) at the group’s next meeting in Vienna on 4 December.

In a reaction that underscored the cartel’s sway over energy markets, Brent crude prices plummeted six percent to $82.79 a barrel on the news, before settling down two percent after the denial. 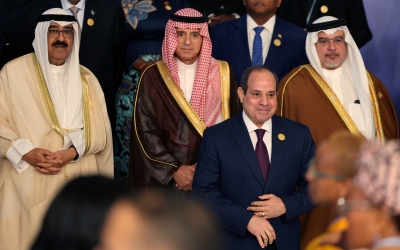 A decision by Opec+ last month to slash production by two million bpd was seen as a betrayal by western governments at a time when energy prices were already under pressure from Russia’s invasion of Ukraine.

The move was seen as a snub to the Biden administration, which heavily lobbied Gulf allies against cutting production.

The diplomatic spillover has been aired in public, with Saudi Arabia refuting Washington’s analysis of the oil market and describing itself as “the maturer guys”.

The decision was particularly embarrassing for President Biden, coming just before US midterm elections, and following his controversial visit to the kingdom in July which the White House defended as necessary to advance US energy security.

Saudi Arabia and other Gulf powers have seen their economic and geopolitical heft swell amid the war in Ukraine. They have utilised events like Cop27 and investment forums to criticise the West for “unrealistic” climate change goals, which they say have led to higher energy prices.

Speaking on Monday, Prince Abdulaziz, Saudi Arabia’s energy minister, doubled down on the kingdom’s commitment to constrain supply in order to support prices.

“If there is a need to take further measures by reducing production to balance supply and demand, we always remain ready to intervene,” he said.

Despite the Opec+ cut, oil prices are down about 10 percent this month amid weak demand in China and signs of a slowing global economy. Prices could find support as the European Union prepares to roll out an embargo on Russian oil. The Group of Seven wealthy nations, known as the G-7, is also preparing to launch a price cap on Russian crude sales. 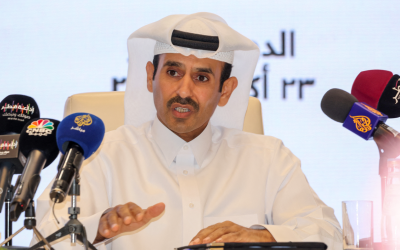 The plan would see a limit set on the price of Russian oil. Countries paying below this level would not be able to tap western services such as shipping, insurance, or financing mechanisms.

While the move is aimed at punishing Moscow for the war in Ukraine, Gulf petrostates view the price cap as a tool that couldn’t potentially be deployed against them.

Although Opec has worked to maintain a united front defending last month’s production cut, there have been indications of dissent, with the UAE and Iraq having opposed the move.

Saudi Arabia and its smaller neighbour have clashed over energy policy in the past. Abu Dhabi wants to pump more crude while demand remains high, and Saudi Arabia has looked to support prices by constraining production. 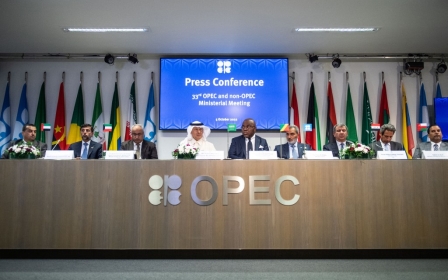 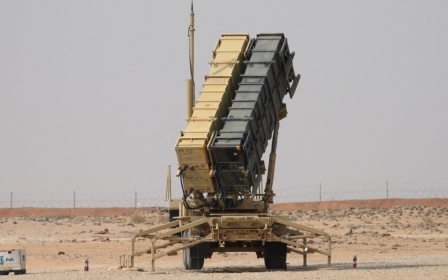 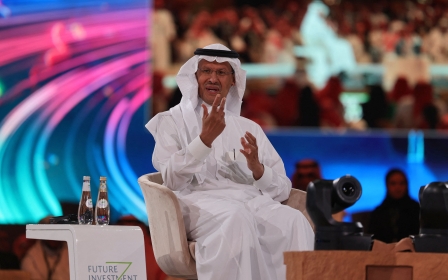