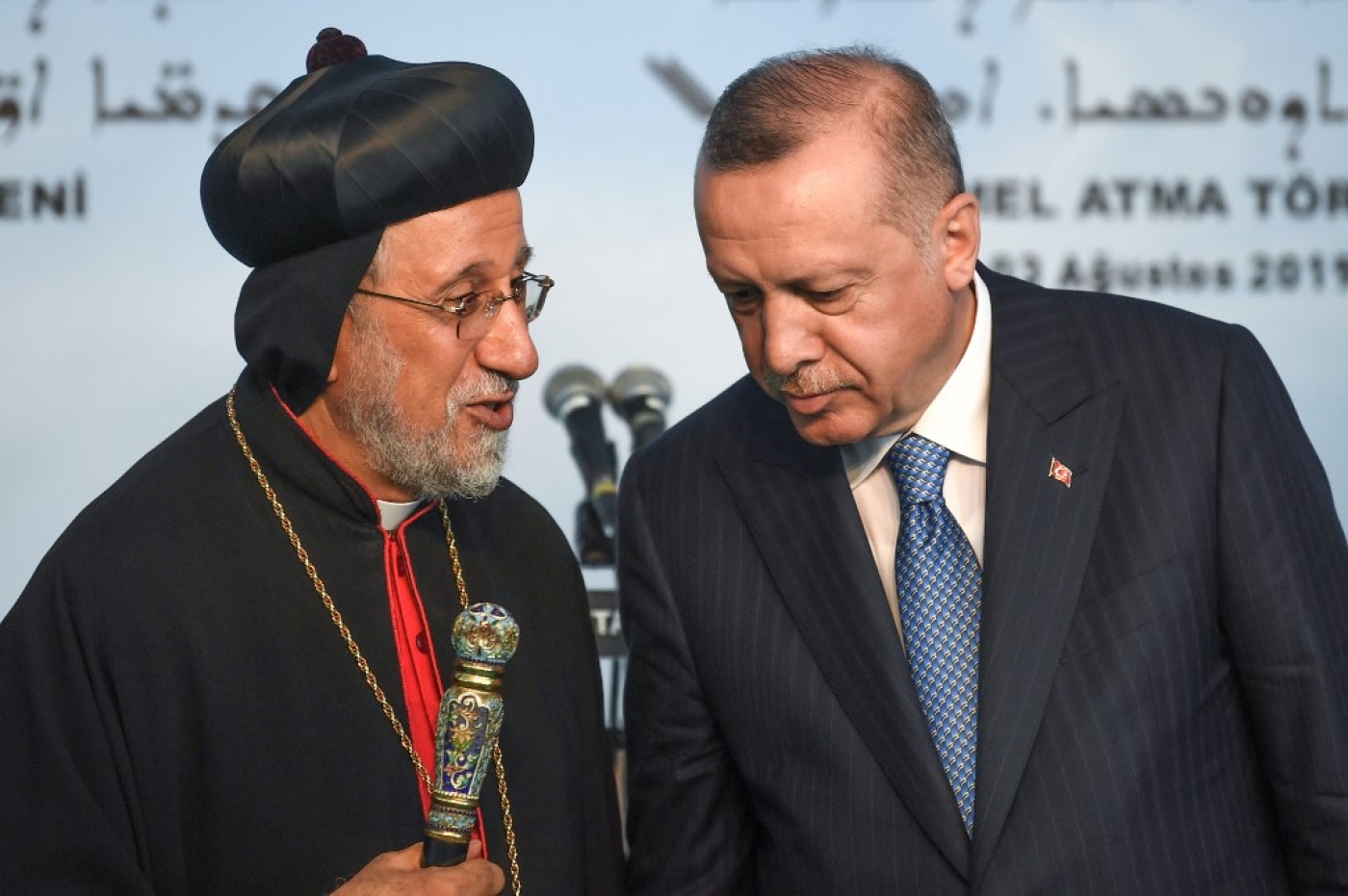 Turkish President Recep Tayyip Erdogan on Saturday laid the cornerstone for the first church to be built in Turkey since the founding of the modern republic in 1923.

The church in Istanbul will serve the city's 15,000-strong Syriac Christian community, which has been attempting to build a new place of worship for the past 10 years.

In a ceremony at the site in the Yesilkoy neighbourhood, Erdogan said he hoped the building would be completed within two years.

"It is the Turkish Republic's duty to meet the need for the Syriac community, who are the ancient children of this geography," he said.

Syriac representatives said the land, which is part of an Italian cemetery, was allocated by then-prime minister Erdogan a decade ago.

Sait Susin, the head of the Syriac Church Foundation based in Istanbul, said they have been using churches belonging to other communities to satisfy their needs.

"However, we have had problems because of the prayer times. We needed a church. Erdogan granted our request in 2009 to build the church on public property. That's why we are honoured to invite him for the groundbreaking ceremony," he said.

The project was initially announced in 2015, but legal obstacles disrupted the construction process.

Though the cemetery is public property, the site's proximity to a chapel owned by the Catholic Church complicated matters, a source with knowledge of the project told MEE.

Eventually, the head of the Eastern Orthodox Church, the largest Christian denomination in the country, intervened on the Syriacs' behalf.

"The head of Eastern Orthodox Church Bartholomew I of Constantinople spoke to the Vatican's Ankara ambassador to get the Pope's blessings. That's why they had to wait," the source said.

The Turkish government has in recent years been returning previously confiscated Christian and Jewish properties, together valued at more than $2bn.

Istanbul's most famous site of Christian worship is the landmark Hagia Sophia, which was built by the Byzantine emperor Justinian 1 but was converted into a mosque after the Ottoman conquest of Istanbul in the 15th century.

The building has been a museum since the creation of modern Turkey, but Erdogan suggested during the city's mayoral election campaign in March that it could become a mosque again. 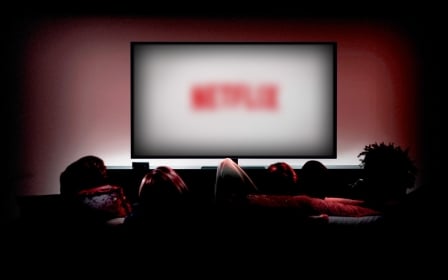