Europe-Iran trade mechanism to evade US sanctions now in effect 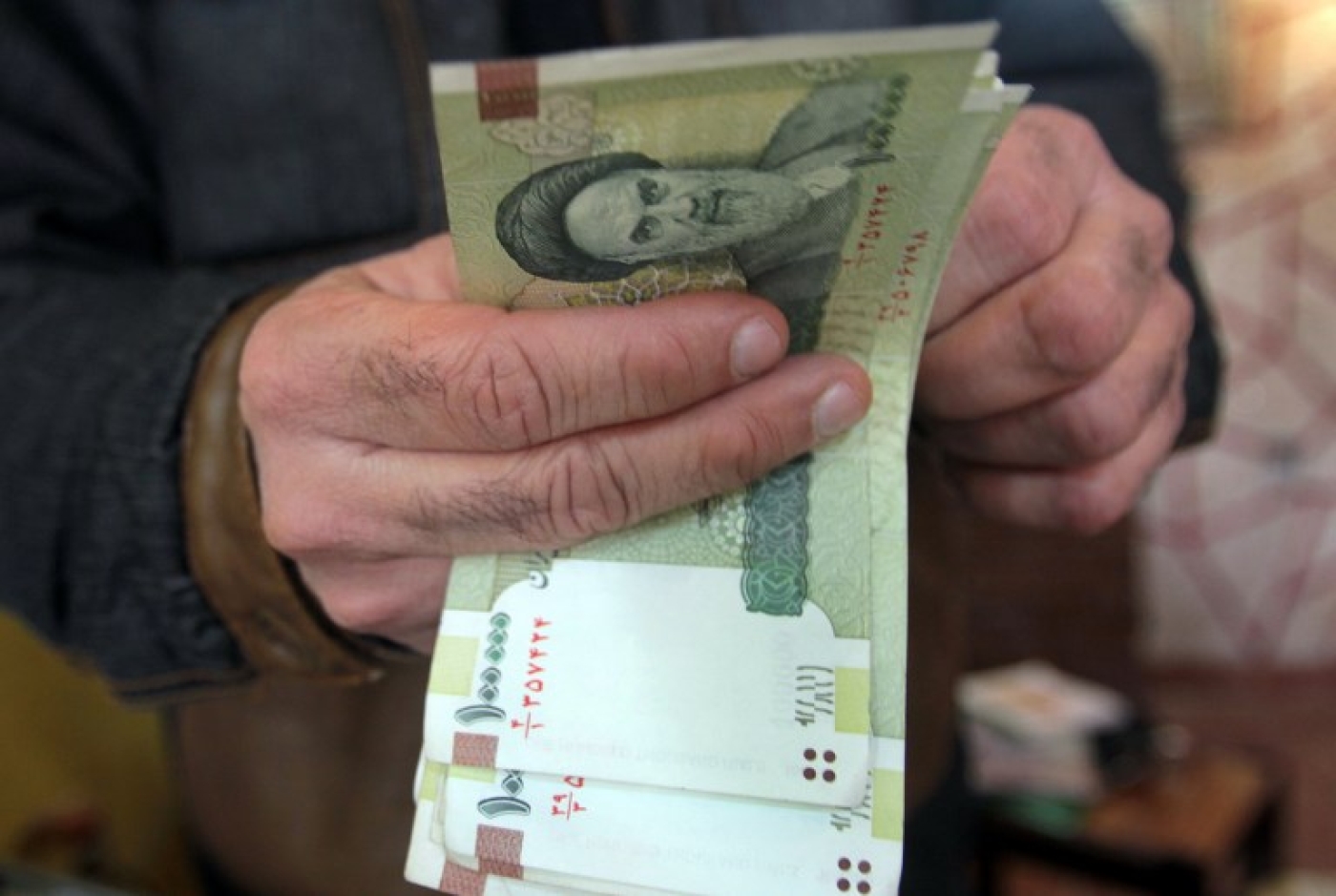 The European Union announced that its "special purpose vehicle" designed to set up trade with Iran and evade US sanctions has become operational, the governing body said.

The trade mechanism, called INSTEX, is designed to help salvage the 2015 nuclear deal and keep Iran in the deal.

"In light of the recent tensions, its preservation continues to be essential for the regional stability and security," the EU said in a statement on Friday.

"The lifting of sanctions is an essential part of the agreement," the statement added. 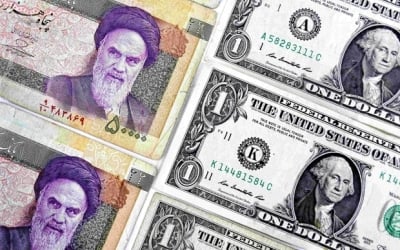 The vehicle was originally conceived as a way to help match Iranian oil and gas exports against purchases of European Union goods.

However, the US, which has taken a hardline stance against Iran since US President Donald Trump unilaterally withdrew from it last year, expressed displeasure towards INSTEX.

White House official Tim Morrison last month warned of Europe's trade mechanism, saying that entities that use it may be in violation of US sanctions.

"If you are a bank, an investor, an insurer or other business in Europe, you should know that getting involved in the ... Special Purpose Vehicle is a very poor business decision," Morrison said.

Also last month, Iranian President Hassan Rouhani told the remaining signatories to the nuclear accord - Britain, France, Germany, China and Russia - that they had 60 days to make good on their promises to protect Iran's oil and banking sectors against US sanctions. Last year, Trump pulled out of the 2015 nuclear deal under which international sanctions on Iran were lifted in return for Tehran accepting curbs on its nuclear programme.

Iran has threatened to pull out of the agreement unless the other European parties – France, Germany, the European Union and the United Kingdom, which opposed Trump's decision - enable it to receive economic benefits.

Although Iran has met the terms of the nuclear deal, Trump’s administration claims the accord was too generous, failing to rein in Iran's ballistic missile programme or curb its involvement in regional conflicts, including Syria, Lebanon and Yemen.

The reimposed US sanctions have largely succeeded in persuading European companies to abandon business with Iran, as its oil exports have dramatically dwindled. 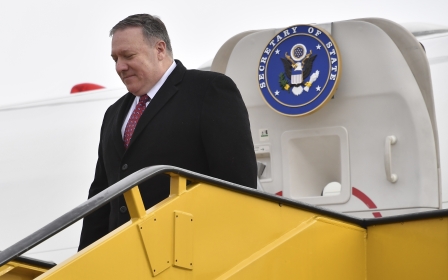