Narendra Modi in Saudi Arabia: Everything you need to know

The Indian prime minister arrives in the kingdom for 'Davos in the Desert', as relations with his country and the kingdom grow ever stronger 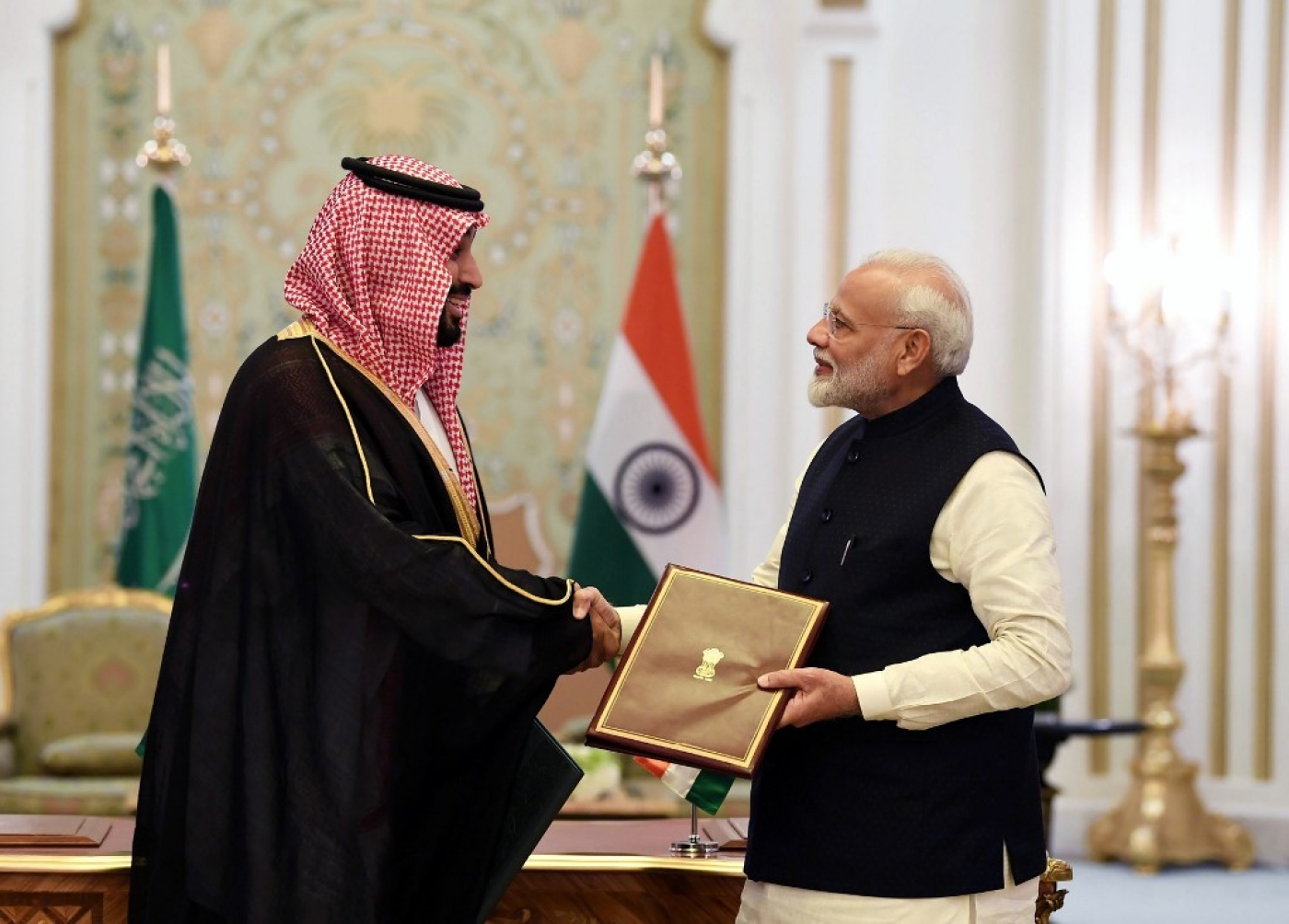 India’s Prime Minister Narendra Modi arrived in Riyadh on Monday night for a two-day visit, his second to Saudi Arabia since he came to power in 2014.

While India and the kingdom have become closer since Modi's first trip in 2016, ties between New Delhi and Riyadh are strengthening at a rapid pace, with both countries looking to each other as partners in security and the pursuit of stronger economies.

With this trip, Modi said he expects relations between the two countries to reach "a new level".

Here is everything you need to know about the visit.

Modi will be delivering the keynote address at the third session of the Future Investment Initiative (FII) Forum in Riyadh, nicknamed "Davos in the Desert." The initiative is part of Crown Prince Mohammed bin Salman's 2030 vision to "modernise" the Saudi economy.

During his address, Modi is expected to discuss trade and investment opportunities for global investors in India.

Other scheduled speakers include Jared Kushner, son-in-law of US President Donald Trump, John Waldron, president and chief operating officer of Goldman Sachs, and Mukesh Ambani, chairman of Reliance Industries and India's richest man, among others.

Landed in the Kingdom of Saudi Arabia, marking the start of an important visit aimed at strengthening ties with a valued friend. Will be taking part in a wide range of programmes during this visit. pic.twitter.com/3MskcllePr

"Defence, security, trade, culture, education and people-to-people contacts are the other important areas of bilateral cooperation with Saudi Arabia," Modi said in a statement.

There are currently almost three million Indian nationals working in Saudi Arabia, the largest community of expatriates in the kingdom.

Under Modi and bin Salman, India-Saudi relations have moved beyond a relationship which has been defined primarily by oil to one focused on collaborating on energy, agriculture, manufacturing and infrastructure projects.

During his visit to New Delhi in February, Mohammed bin Salman signed a series of agreements with Modi, including memorandums of understanding in housing, investment, tourist information and broadcasting. India also announced e-visa facilities for Saudis in a bid to boost tourism.

The crown prince said then that he expected Saudi Arabia to invest an estimated $100bn over the next two years.

In August, Aramco, the kingdom's national petroleum company, said it would be buying a 20 percent stake in the refining and chemicals business of India's Reliance Industries, led by Ambani.

Axios has obtained a draft program for Saudi Arabia's "Davos in the Desert" that includes as scheduled attendees:

Under Saudi Arabia's vision 2030, India is one of eight countries identified by the kingdom as a strategic partner, a relationship that will be made official over the next two days.

The developments between India and Saudi Arabia also come at a crucial time for both countries.

The two are said to have discussed both the threats to Saudi oil fields and India's annexation of Kashmir. Like the rest of the Gulf and most Muslim majority-countries, Saudi officials have been silent about India's actions in Kashmir.

India is the third largest oil consumer on the planet, with Saudi Arabia as its second biggest oil supplier. With disruptions to energy supplies from Iran, as a result of US-imposed sanctions, India has looked to the kingdom to fulfil its massive needs.

Meanwhile, the fast-growing energy needs in China and India have also meant that Saudi Arabia is increasingly looking to Asia for future sales.

The move to invest in Reliance Industries, for instance, is also the kingdom's attempt to reduce its reliance on crude oil sales.

Commentators have repeatedly argued that while many western nations have demonstrated discomfort with bin Salman since the murder of journalist Jamal Khashoggi and the catastrophic Saudi-led war in Yemen, the developments have had little effect on relations with India. 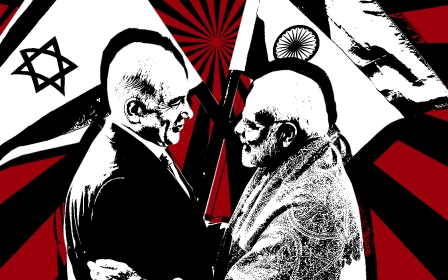 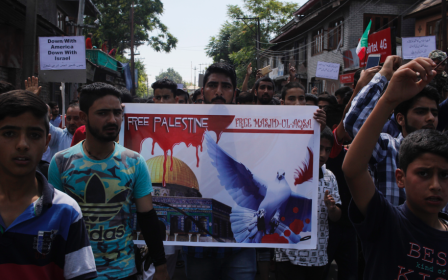 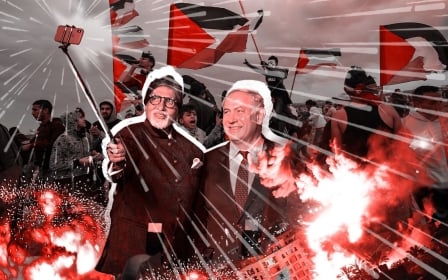