Executive orders Biden is expected to sign on inauguration day

Biden's orders expected to reverse many of those issued by Trump, including 'Muslim travel ban' and construction of southern border wall 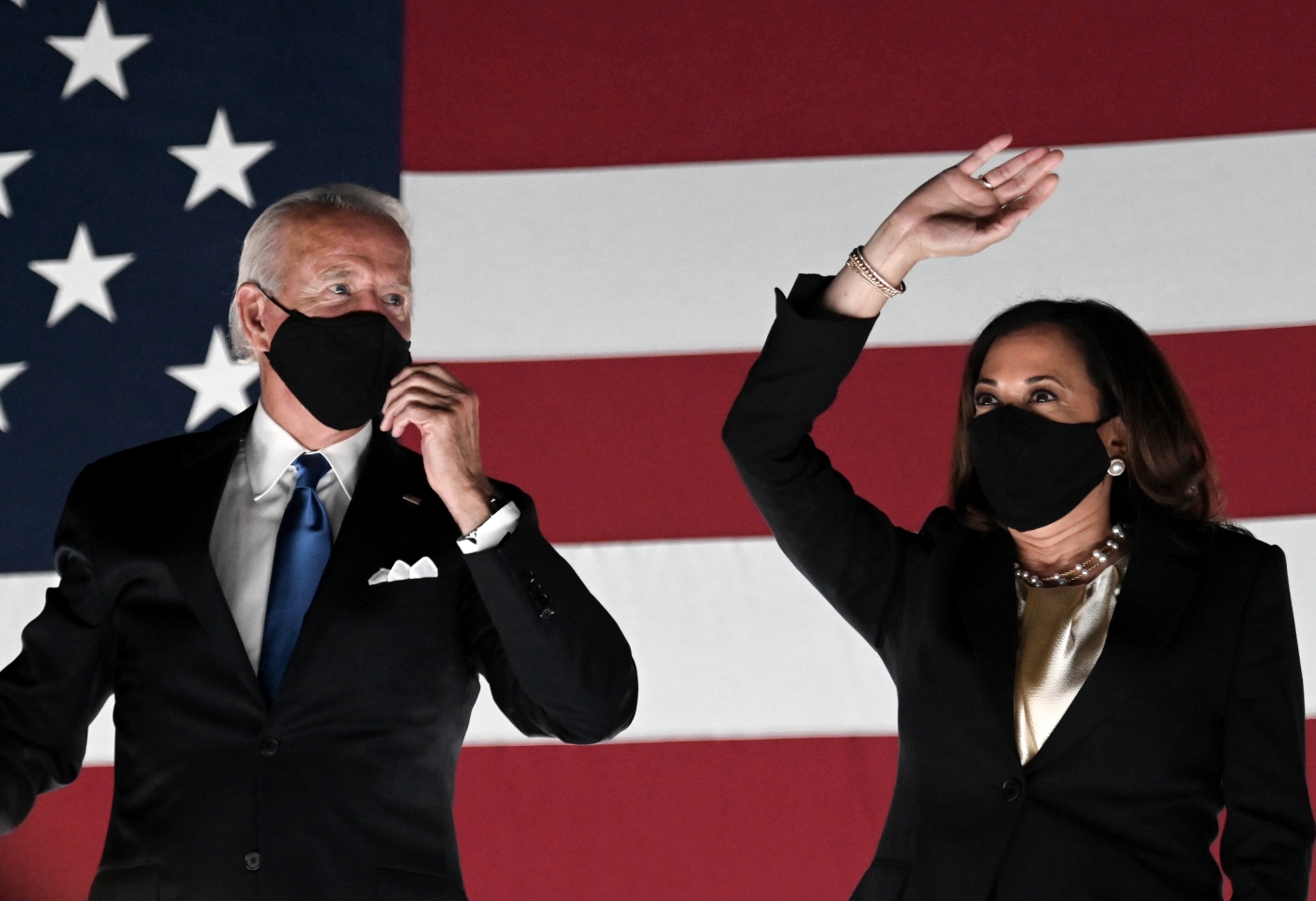 President Joe Biden is expected to sign 17 executive orders, presidential memoranda and other official directives in the first hours of his presidency on Wednesday. The moves reverse some of former President Donald Trump's most controversial policies, in areas ranging from climate change to immigration.

Biden will used his inaugural address from the US Capitol, which was under heavy military protection after the 6 January attack, to ask Americans to unite as the country grapples with mounting deaths from Covid-19 and an economic downturn.

His conciliatory message was intended to mark a sharp contrast with the divisive rhetoric that defined Trump's four years in office, which culminated in a mob of his supporters storming the seat of US democracy.

According to an NBC News poll released on Tuesday, as Biden entered the White House, he faced an increasingly polarised and pessimistic nation.

A staggering 73 percent of voters said America is on the wrong track, and 53 percent said they were worried and pessimistic about the country's future.

Here is a list of some of the of actions the incoming president is to take in the coming hours:

Biden is expected to revoke Trump’s "Muslim ban", a set of two presidential proclamations that restricted entry into the US from primarily Muslim and African countries.

As a candidate, Trump had vowed to impose a "total and complete shutdown of Muslims entering the United States".

"It was rooted in xenophobia and religious animus and President-elect Biden has been clear that we will not turn our back on our values with discriminatory bans on entry to the United States," Jake Sullivan, the incoming national security adviser, said of the ban in a briefing with reporters.

Biden will also send an immigration reform bill to Congress that creates an eight-year pathway to citizenship for undocumented immigrants.

The bill will need to be approved by both the House of Representatives and the Senate if it is to become law.

Democrats will take control of the upper chamber of Congress later on Wednesday after Kamala Harris is sworn in as vice-president and Georgia Democrats Raphael Warnock and Jon Ossoff take their seats in the Senate.

In addition, Biden will stop the construction of the wall on the border with Mexico that was championed by his predecessor.

In an effort to slow the mounting death toll from the coronavirus, Biden will establish an office of Covid-19 response inside the White House and introduce a 100-day "masking challenge" on federal property to try to curb infections.

Also included in Biden's health-oriented orders is a reversal of Trump's decision to withdraw the US from the World Health Organisation.

To underscore that decision, leading US coronavirus expert Anthony Fauci will lead a delegation to take part in the WHO executive board meeting on Thursday, Zients said.

"America's withdrawal from the international arena has impeded progress on the global response and left us more vulnerable to future pandemics," he said.

The Biden administration is also set to revoke a permit for the Keystone XL pipeline, a controversial cross-border project that was to bring 830,000 barrels of crude oil each day from Canada to a pipeline that runs to oil refineries on the US's Gulf of Mexico coastline.

"Its construction was not consistent with addressing the climate crisis to the depth and scope that we are planning to address it," said McCarthy.

Biden is also expected to reverse Trump's undoing of rules that limited the emission of methane, a potent greenhouse gas, from oil and gas drilling operations.

Here is the full list of Biden’s day-one executive orders, as described by the transition team: 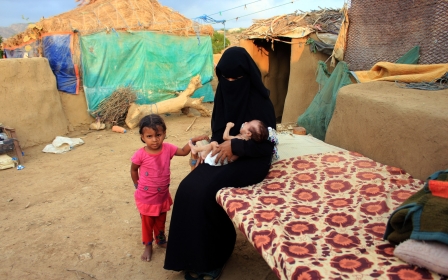 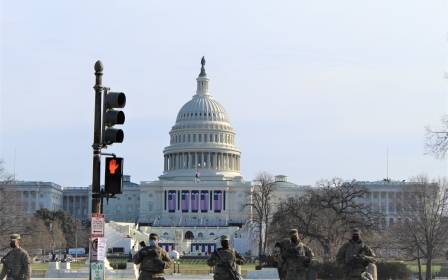 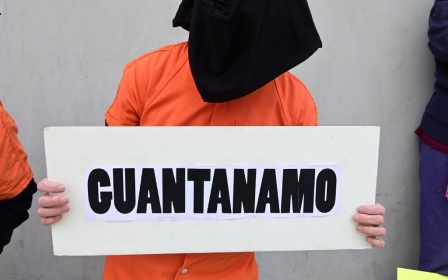 Guantanamo
'Holding our breath': Will Biden keep his promise and shut Guantanamo Bay?