For every death in this conflict-ravaged city, there is a family trying to stay together and pick up the pieces of their shattered lives 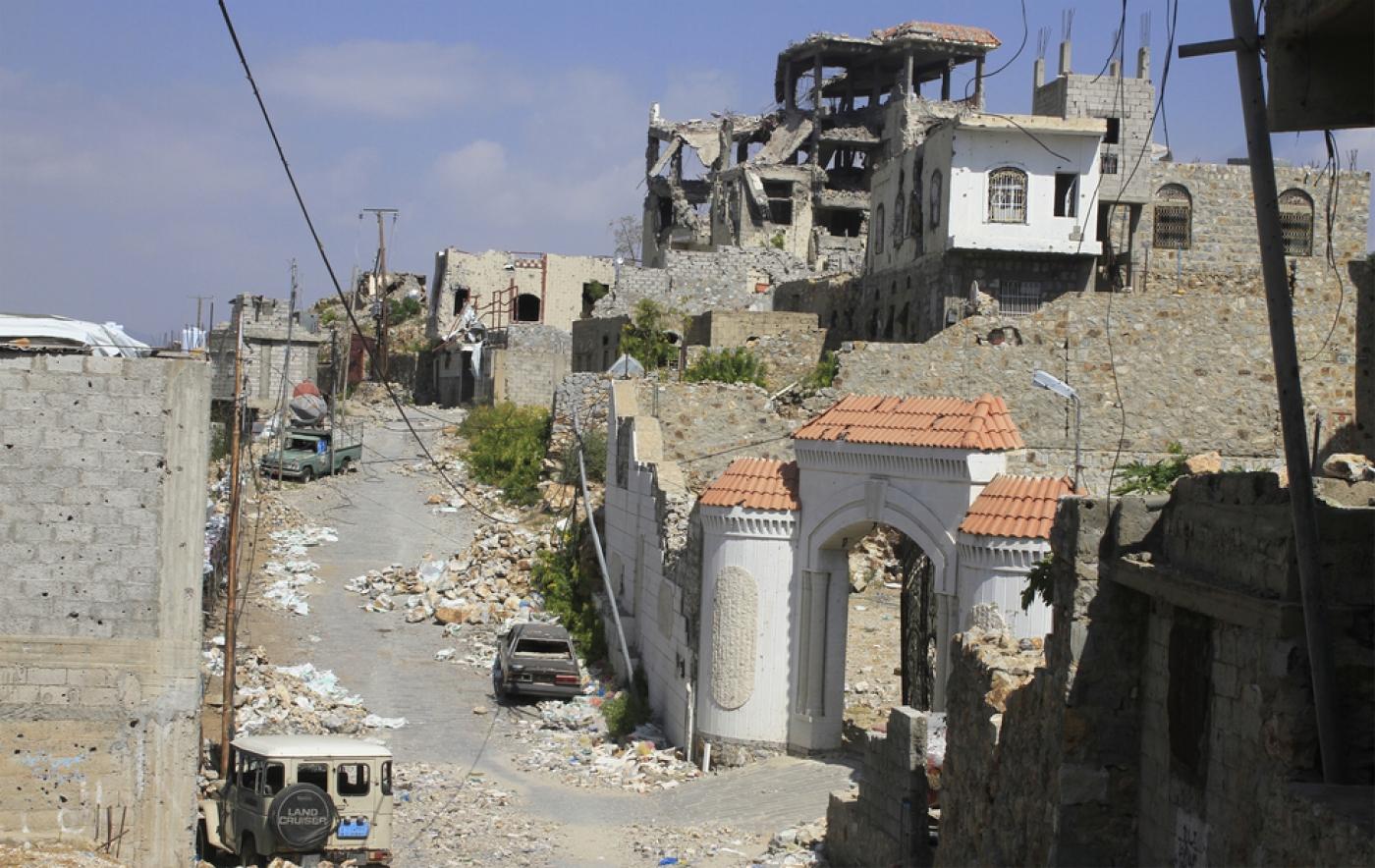 TAIZ, Yemen - It was midnight when the jet began circling above the al-Mansoub family's house in Taiz, the noise of its engines now familiar in this war-ruined city. But Adel al-Mansoub had to be up early for work.

So while the mother and five children gathered in the hall - the strongest part of the house - Adel, the father, slept in his bedroom.

Then the bombs fell.

"After 10 minutes of the jet circling the city, an air strike targeted a house close to us, and part of our house was destroyed," said Adel's 17-year-old son, Ahmed al-Mansoub.

All of the Mansoub home's windows were blown in, and Ahmed could see their neighbour's house on fire.

"While I was busy thinking how to get out of the house, my eldest sister, Shadha, shouted, 'Dad!' then I ran to my father's room. I found him almost dead," said Ahmed.

The ceiling had collapsed on his father and he died within 20 minutes on that cold December night.

"All of us regretted letting my father sleep in the room and not waking him up," Ahmed said, with tears in his eyes.

With their father's death, and their home in ruins, the Mansoubs became yet another family in Taiz forced to pick up the pieces of their shattered lives.

But with the city under siege by Houthi rebels and suffering nightly attacks by the Saudi-led coalition, it is almost impossible to rebuild. Such a catastrophe can split and destroy family bonds, as the Mansoubs found.

"I now live at [cousin] Ibrahim's house, my two brothers live at my uncle's house in al-Hawban in Taiz city, my mother and three sisters left the city towards our village in Sharaab district to live at my aunt's house," Ahmed said.

He stated that they only took some of their clothes from the house, most of the furniture had been destroyed and the rest of it was stolen the day after the air strike.

"I used to live together with my family in the same house, and my father would bring home fruits and sweets every night when he returned from his workshop.

"I long for my mother, brothers and sisters, but my fate is not in my hands, may God gather us at the same house again," Ahmed said.

Ahmed, who now considers himself responsible for the whole family, plans to reopen his father's workshop and rebuild their house or rent a house in al-Hawban.

Ibrahim told Middle East Eye that his cousins are suffering from psychological trauma and cry during the night. "We are trying to sell the house of their father ... and will buy a new house for them in the village," he said. But that prospect remains distant.

Six local organisations in Taiz province reported last week that 1,251 civilians had died and 9,738 had been injured in Taiz since the start of the war in March, including 208 women and 285 children killed, and 1,129 women and 1,021 children injured.

Every one of those deaths has dramatic social consequences on those left behind. Human Rights Watch said on Sunday that Taiz city's population had dropped from about 600,000 to no more than 200,000.

Widad Taha, in her 30s, used to be a stay-at-home mum while her husband Murad al-Mohayah, 39, drove buses. But everything in Taha's life changed after a Houthi rocket hit their house in the Gabal Garaa area of Taiz in September.

Taha, who has four children, said: "The rocket attack injured my husband and after three days he died. It split the family."

Her two eldest daughters went to live in a village with their grandfather, while the son and the youngest daughter are still living with Taha at her sister's house in al-Hawban area of Taiz.

The death of Murad left the family destitute and forced Taha to work to help her brother-in-law eke out a livelihood.

"I did not use to work before, but nowadays I have been compelled to do so to help my brother-in-law. I makes sweets and sell them in al-Hawban market," Taha said. She makes less than $5 a day.

Abdul Kareem Shamsan, the head of the Humanitarian Relief Coalition in Taiz province, said the hardships Taha and the Mansoubs faced were not uncommon - war has broken up hundreds of families in Taiz, and the conditions worsen daily as the war rages on.

"Most of the families were not poor. Many were relatively wealthy but after the heads of their households were killed, the families have been dispersed," Shamsan added.

According to Fadhl al-Thobhani, a professor of sociology in Taiz University, many of those families have fled to rural areas, as there are houses in the villages and work is easier to find, and the locals "pull together" to help others out.

Nevertheless, Thobhani said the war was fraying the very social fabric that binds the province.

"Many people will be able to work again after the war, but the families that lost the head of their household cannot, so the government has to pay for them," he said.

He agreed with Shamsan that locals needed to come together to help those left destitute by the fighting.

Taha knows that the people of Taiz cannot go on under siege, without help, for much longer.

"My dream in this life is to live with my children in the same house again. I have not lost hope, but I am calling on the international organisations to help the victims of the war in Taiz," Taha said. 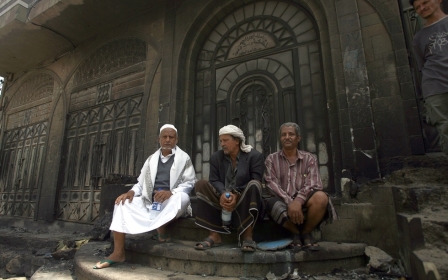 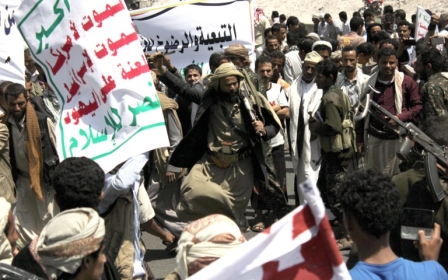