Eyewitnesses say the kingdom's religious police attacked the woman, while supporters of the force say they were protecting her 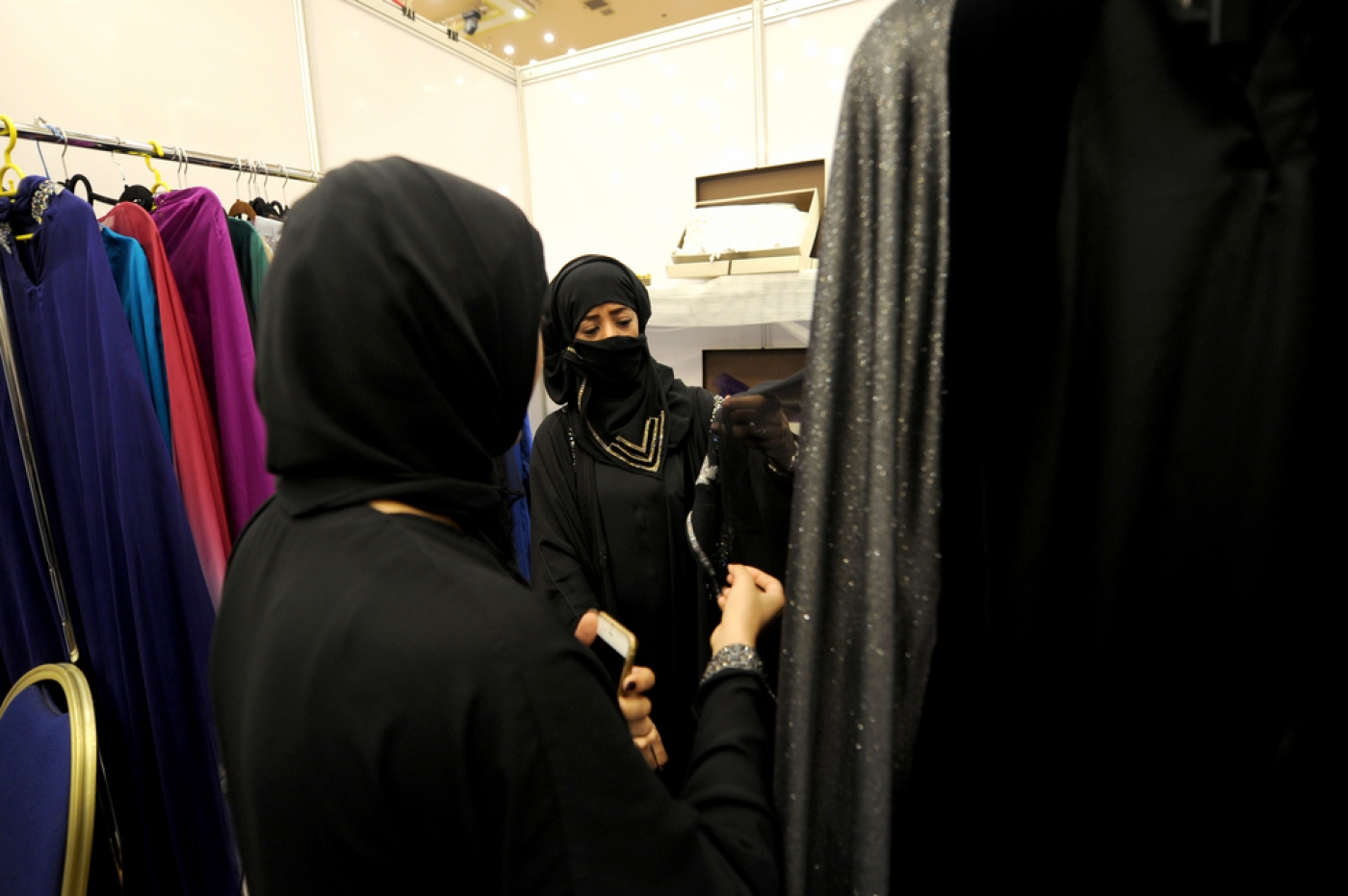 Footage showing a woman being publicly beaten in the street has gone viral in Saudi Arabia, dividing online commenters between supporters and critics of the kingdom’s religious police.

The video, which began to spread online earlier this week, shows a woman crying out as a man throws her violently to the ground outside the Nakhil shopping complex in central Riyadh.

The man then appears to kick her before being pulled away by another man.

At the end of the short clip, which lasts only 25 seconds and appears to have been shot using a mobile phone, the woman is seen getting up and running away as a man holding a baton apparently tries to restrain her.

A woman who spoke on Tuesday to pan-Arab news site al-Hayat - which is owned by a member of the Saudi royal family but which has been banned in the kingdom on several occasions - said the clip had captured part of an attack by Saudi Arabia’s religious police on herself and a friend.

The woman, who has not been named, said the pair had been looking for a taxi outside the shopping complex when they were stopped by the police and told to cover their faces.

When they refused, she said, the police “tried to force us into their car – but we refused until we contacted our families.

“Then the officer and the others with him starting trying to pull us by force.”

The woman who spoke to al-Hayat said that while she was able to escape to the interior of the mall, her friend had attempted to flee in the opposite direction into the street – “that’s where the things everybody has seen in the video happened”.

The local branch of the religious police has said it is investigating the incident, and will “take all necessary steps based on the results”.

Supporters of the religious police, a government agency tasked with enforcing a strict interpretation of Islamic law, have suggested that the video actually shows officers stepping in to protect a woman from an attack by her brother.

A security worker at the mall, though, intervened to stop the attack and later testified on camera that officers from the religious police had failed to help the woman.

“The man who beat her was not her brother,” Mubarak al-Dowsari told an interviewer also from al-Hayat.

“The religious police hold the greatest responsibility for the incident.”

Dowsari alleged that it was, in fact, members of the religious police who had exposed the woman’s body, a shocking act in Riyadh, one of the more conservative cities of Saudi Arabia.

Activists on Tuesday started a Twitter hashtag in support of Dowsari, calling for him to have protection in case he is attacked for criticising the force.

A source at the shopping complex confirmed on Tuesday that he had been taken off duty until work can be found for him at another location.

The video and statements from witnesses to the events have been hotly debated within Saudi Arabia over the past week, with comments split between supporters and critics of the religious police.

Prominent women's rights campaigner Suad al-Shamari said on Twitter that the kingdom had to change its legal system to "protect the weakest".

"However you look at it this is a shameful and farcical incident that breaks the heart. It’s clear that we need a raft of laws that protect the weakest and preserve [people’s] dignity, which has been trampled on the pavement."

Popular preacher Mohammed al-Badiri, meanwhile, wrote that the religious police had been protecting the woman from an attack by her brother.

“Will those who have cursed and insulted the religious police, who protected a woman from her brother after he discovered her out with a young man, retract their statements and apologise to the police?” 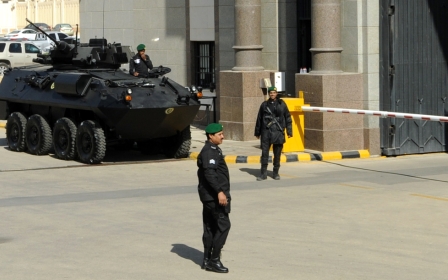