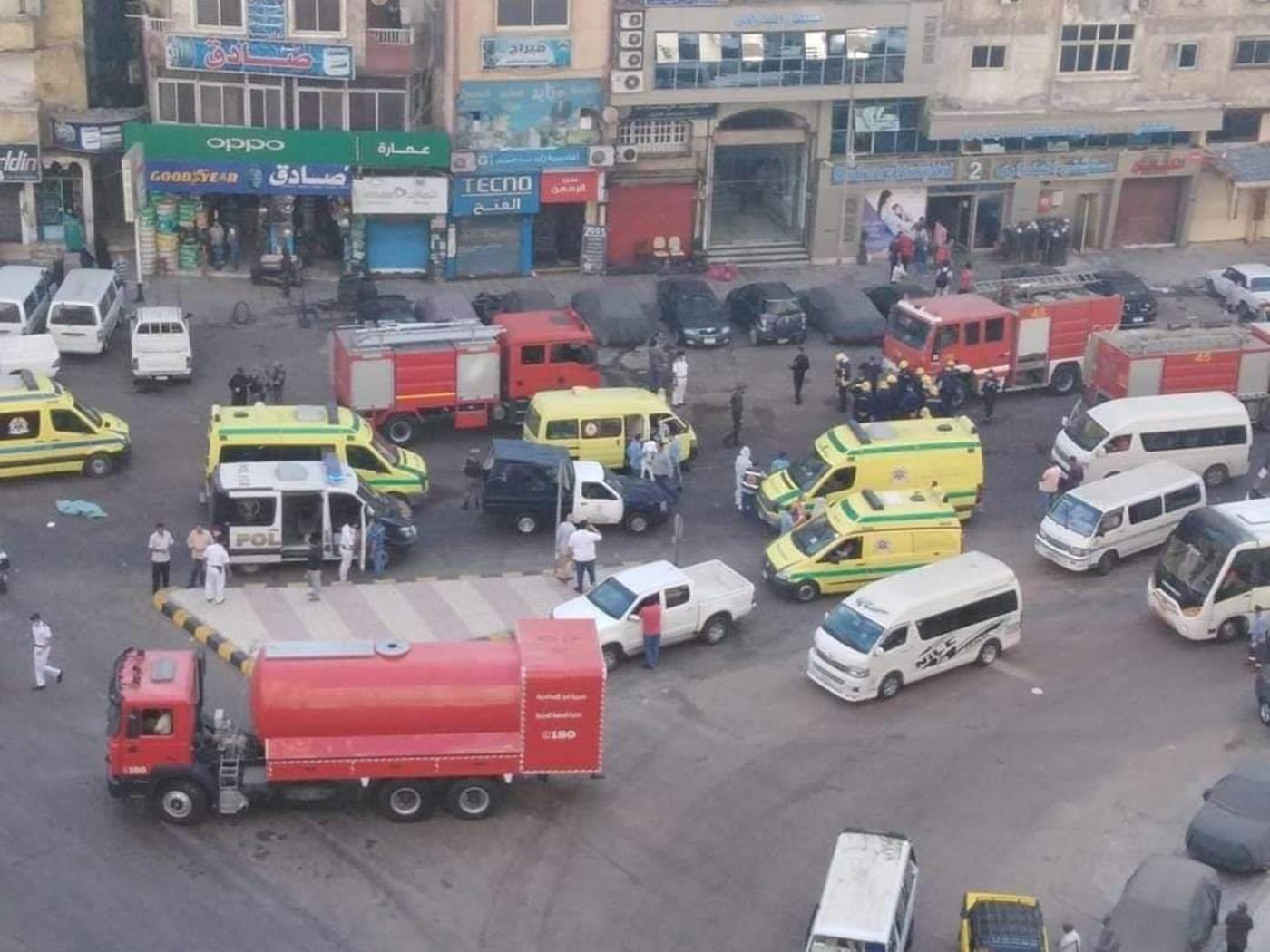 A fire at a private hospital located northeast of the Egyptian coastal city of Alexandria has caused the death of seven coronavirus patients, according to an official statement posted on social media.

The blaze on Monday was caused by an electrical malfunction in one of the air conditioning generators in the intensive care unit, the Badrawy Hospital said in the statement.

"The fire was huge, and none of the workers could have contained the situation because of the swift spread of the fire,” it said.

Seven other people were injured in the blaze. Five fire engines rushed to the scene, while ambulances carried the patients to another medical institution in Alexandria. Egypt has recorded more than 65,188 confirmed cases of the coronavirus and 2,789 deaths since the pandemic hit the country in March.

The country has designated 17 hospitals to treat patients, which reportedly reached their maximum capacity in early May.

Egypt has the largest population in the Arab world at 100 million, almost 10 million of whom live in Cairo.

In May, tens of doctors at Al-Munira General Hospital in the capital published a mass resignation letter on Facebook, saying that a lack of personal protective equipment (PPE) and quarantine measures had led to the death of their colleague Walid Yahya from the coronavirus.

Madbouly cited “the absence of a number of doctors” and “the irregular work performance” among medical staff as the cause of some deaths of Covid-19 patients.

The statement triggered furious reactions from doctors and the Egyptian Medical Syndicate (EMS), which argued that the real reason for the spike in cases and fatalities is the shortage of medical equipment and ICU beds in the country.