Oil exports from ports are Libya's main source of hard currency income, without them currency reserves are being depleted 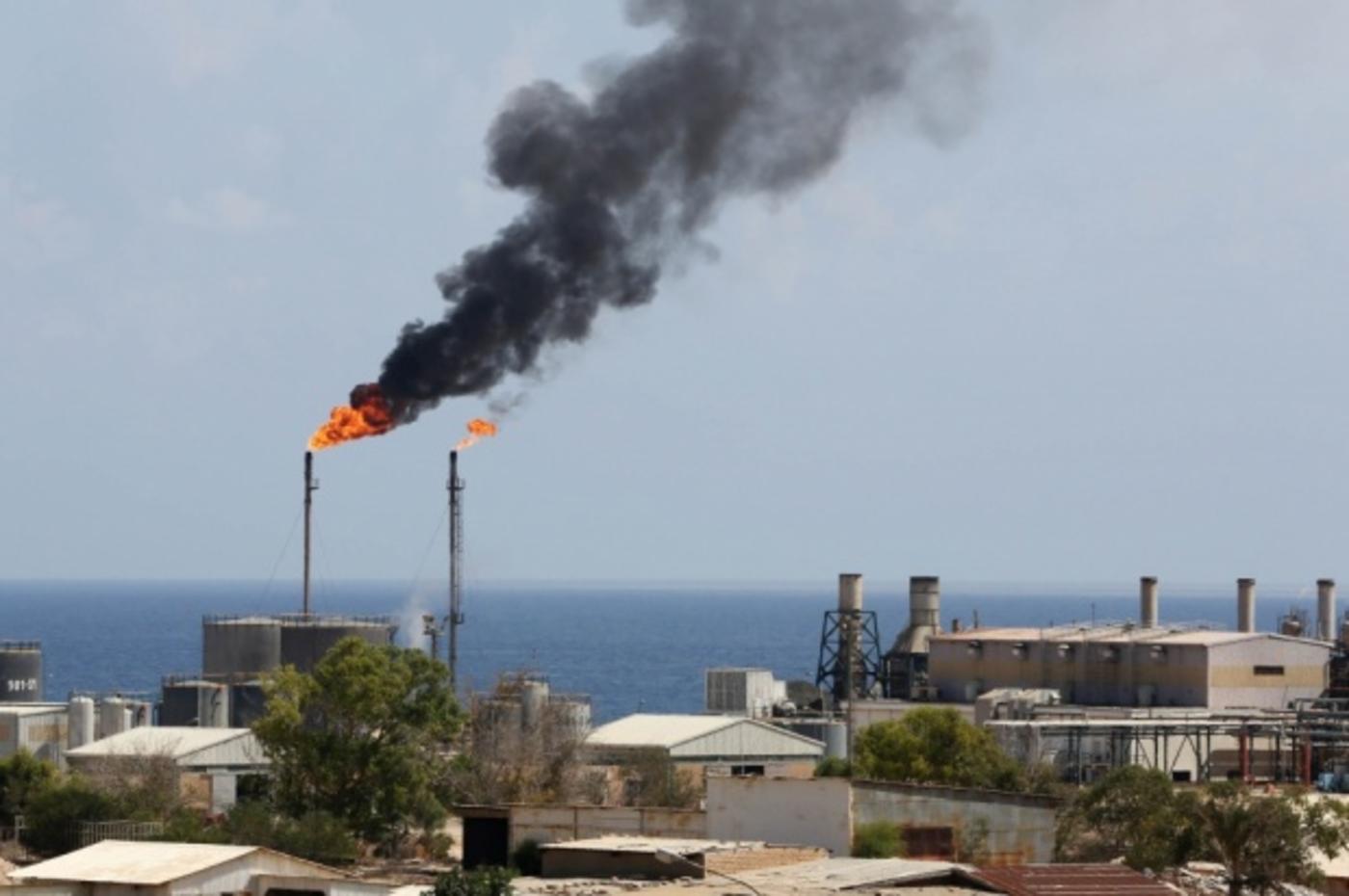 The forces of eastern Libya's military strongman Khalifa Haftar conceded the loss on Saturday of a key oil export terminal they seized last year as fighting for the country's resource wealth intensifies.

The capture of Ras Lanuf and the other three eastern oil ports in September enabled Haftar to keep up his challenge to the authority of the UN-backed government in Tripoli and demand a major role in a replacement administration.

Exports from the four ports are Libya's main source of hard currency income, and without them Libya's once huge currency reserves are being rapidly depleted.

The spokesman for Haftar's forces, Colonel Ahmad al-Mismari, said that they had lost control of Ras Lanuf's main airfield to forces led by a faction known as the Benghazi Defence Brigades (BDB).

"The attackers were armed with modern tanks," Mismari said.

"We lost two men. But the battle is ongoing. The situation in the Oil Crescent remains under control."

An official with the pro-Haftar oil guards said late Saturday his forces were preparing a counter-attack.

"Our forces are gathering and preparing to take back Ras Lanuf," Colonel Moftah al-Megarief said.

Haftar's forces launched air strikes on Saturday against the attackers for the second consecutive day, inflicting "heavy losses" on them, said Colonel Mohammed al-Manfur, a commander under the military strongman.

But Salem Souiden, a commander with the Benghazi Defence Brigades, said the raids had not hit "any person or any vehicle".

There are four ports along the Oil Crescent on the eastern part of the Gulf of Sirte that account for the lion's share of Libya's oil exports.

Haftar's forces seized Zuwaytina, Brega, Ras Lanuf and al-Sidra in a lightning offensive in September that dealt a major blow to the UN-backed Government of National Accord (GNA).

Libya's oil production has been fluctuating around 700,000 barrels per day (bpd), more than double its output last year, but well under the 1.6 million bpd the OPEC member was producing before a 2011 uprising.

Though Es Sider and Ras Lanuf have been reopened, they were badly damaged and are operating well below capacity.

"The ports are closed and most of the engineers returned to their homes," a port official in Ras Lanuf told Reuters. "According to workers who left yesterday (the BDB) entered with their vehicles and stationed themselves in front of the ports of Ras Lanuf and Es Sider."

The head of the National Oil Corporation, Mustafa Sanalla, told Reuters the number of workers at the two ports had been reduced and that the NOC and its partners were continuing to monitor the situation.

Haftar dominates a rival administration based in the east that continues to defy the GNA's authority.

He has backing from neighbouring Egypt, from the United Arab Emirates and increasingly from Russia.

Russia has been trying to broker talks in Egypt between Haftar and the GNA that would see it reformed with a major role for the strongman, but so far they have not borne fruit.

On Thursday, Russian Foreign Minister Sergei Lavrov called for an "inclusive national dialogue" in Libya at the start of talks in Moscow with GNA head Fayez al-Sarraj.

An array of forces, most of them loyal to the UN-backed government in Tripoli, have been involved in efforts to oust Haftar from the oil ports.

But the Tripoli government on Friday evening denied any involvement in the latest offensive, condemning it as a "military escalation".

UN envoy Martin Kobler also denounced the fighting, calling it a "serious threat to the livelihoods of millions of ordinary Libyans".

He urged both parties to the conflict to "refrain from further escalation" and protect both civilians and Libya's oil facilities.

Oil accounts for more than 95 percent of Libya's revenues.

The Benghazi Defence Brigades militia controlled Libya's second city until Haftar's forces ousted them from nearly all of it in an offensive launched in 2014.

They are allied with eastern tribes opposed to Haftar and members of the Petroleum Facilities Guard that controlled the oil ports before Haftar's takeover.

The Benghazi Defence Brigades carried out a similar attack on the Oil Crescent in December, but were forced back by Haftar's forces.

And in January, powerful militias from Libya's third city, Misrata, who are allied with the Tripoli government, joined another such attack.

Mismari said that Haftar's air force had carried out strikes on enemy fighters "from morning to night" on Friday but had been forced to withdraw by the advance on the airport.

Rocked by chaos since the overthrow and killing of dictator Muammar Gaddafi in 2011, Libya desperately needs to relaunch its oil exports, the backbone of its economy.

The GNA has struggled to impose its authority as it faces a multitude of battle-hardened fighters who took part in the uprising that ousted Gaddafi. 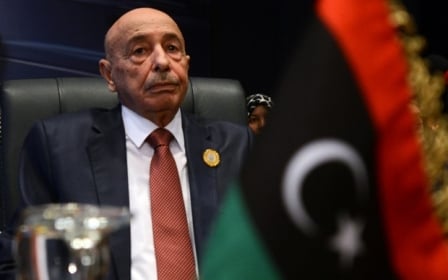