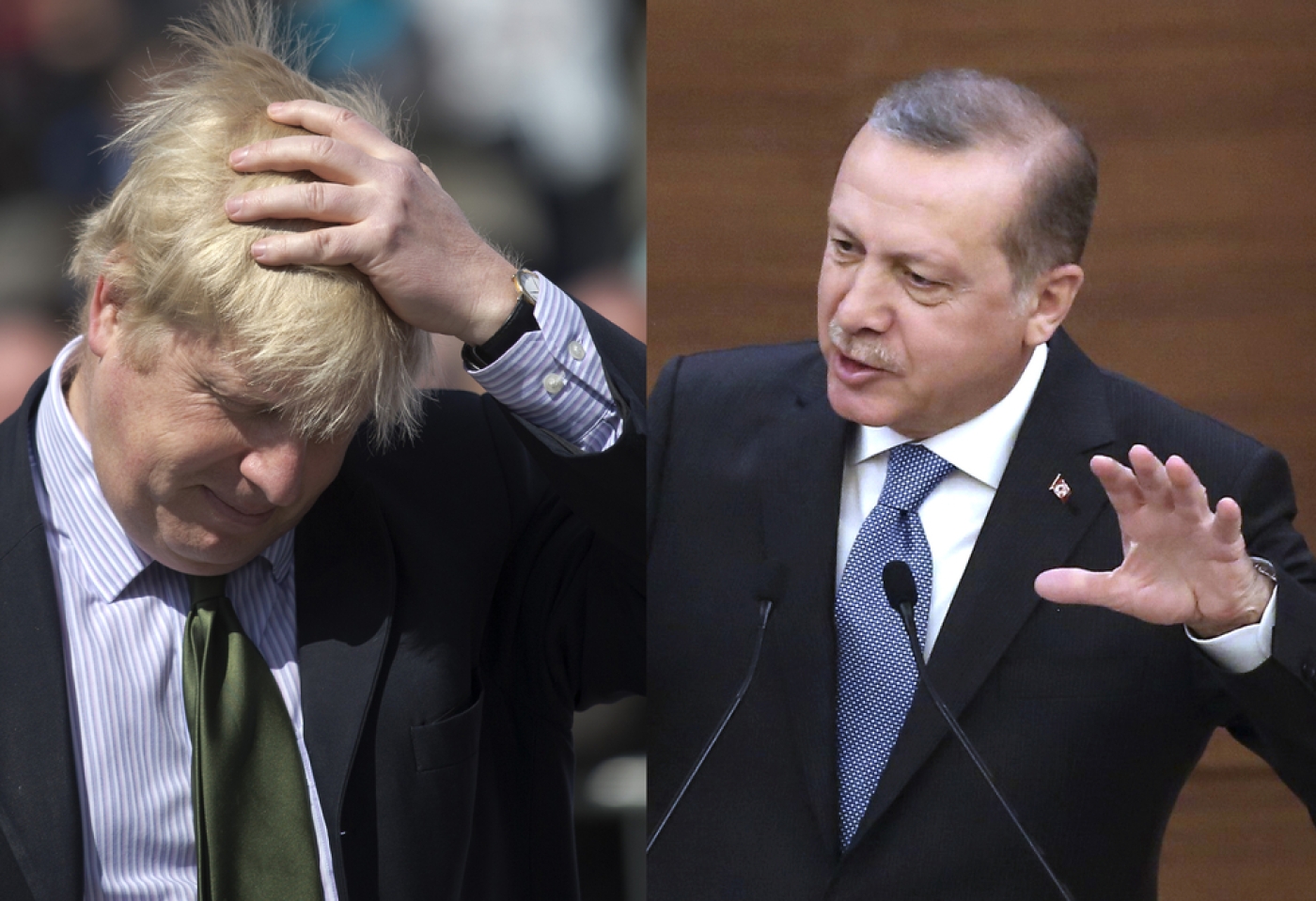 Former London mayor Boris Johnson has won £1,000 from the Spectator magazine for writing a poem about Turkish President Recep Tayyip Erdogan having sex with goats.

The Spectator published Johnson’s limerick on Thursday after declaring him the winner of the “President Erdogan offensive poetry competition,” launched by the magazine in response to Erdogan’s perceived crackdown on people insulting him.

Johnson, who is of Turkish descent, has said his decision to enter the competition came in response to the controversy around a German court’s decision to ban a satirist from repeating an obscene poem mocking the Turkish president.

“If somebody wants to make a joke about the love that flowers between the Turkish president and a goat, he should be able to do so, in any European country, including Turkey,” Johnson told the Spectator.

Under a rarely enforced German law, insulting organs or representatives of foreign states can be punishable by up to three years in prison.

Prosecutors in Germany have not yet decided whether to prosecute Jan Boehmermann for the poem, but Johnson had previously accused German Chancellor Angela Merkel of deciding "to kowtow to the demands of Erdogan, a man who is engaged in a chilling suppression of Turkish freedom of expression”.

In his original poem, Boehmermann accused Erdogan of being a “man who beats girls" and "kicks Kurds," and made references to sex with goats.

The court in Hamburg said that the references to Erdogan in the poem were unacceptable and "racist".

"Through the poem's reference to racist prejudice and religious slander as well as sexual habits, the verses in question go beyond what the petitioner can be expected to tolerate," the court said.

Boehmermann said that Merkel had “filleted me and served me to Erdogan for tea".

Speaking to the Die Zeit newspaper in early May, he reportedly complained that his freedom of expression was being restricted.

"She made a German Ai Weiwei out of me," he told the newspaper, referring to the Chinese dissident artist.

“The thing that amuses me most is that the leader of the country of poets and thinkers didn’t reflect for one moment on the joke or its context before she rushed to judgement."

The poem is not the first time that controversy has sprung up in Germany over the insulting of Erdogan - the Turkish Foreign Ministry summoned the German ambassador to the country after the satirical programme Extra 3 released a video mocking the president.

Since 2014, almost 2,000 legal cases have been opened in Turkey for insulting Erdogan. Article 301 of the Turkish constitution makes it illegal to denigrate the “Turkish nation” and this has been interpreted as also applying to the head of state.

Boris Johnson has also been the leader of the campaign for the UK to leave the European Union.

The possibility of Turkey joining the EU and having free travel across the continent has often been cited by "Brexit" campaigners as key reason for the UK to leave the union. 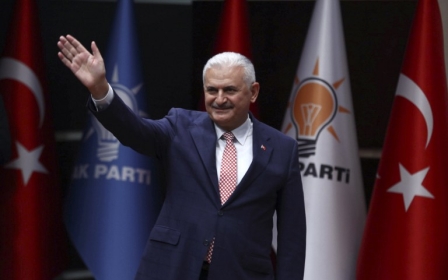