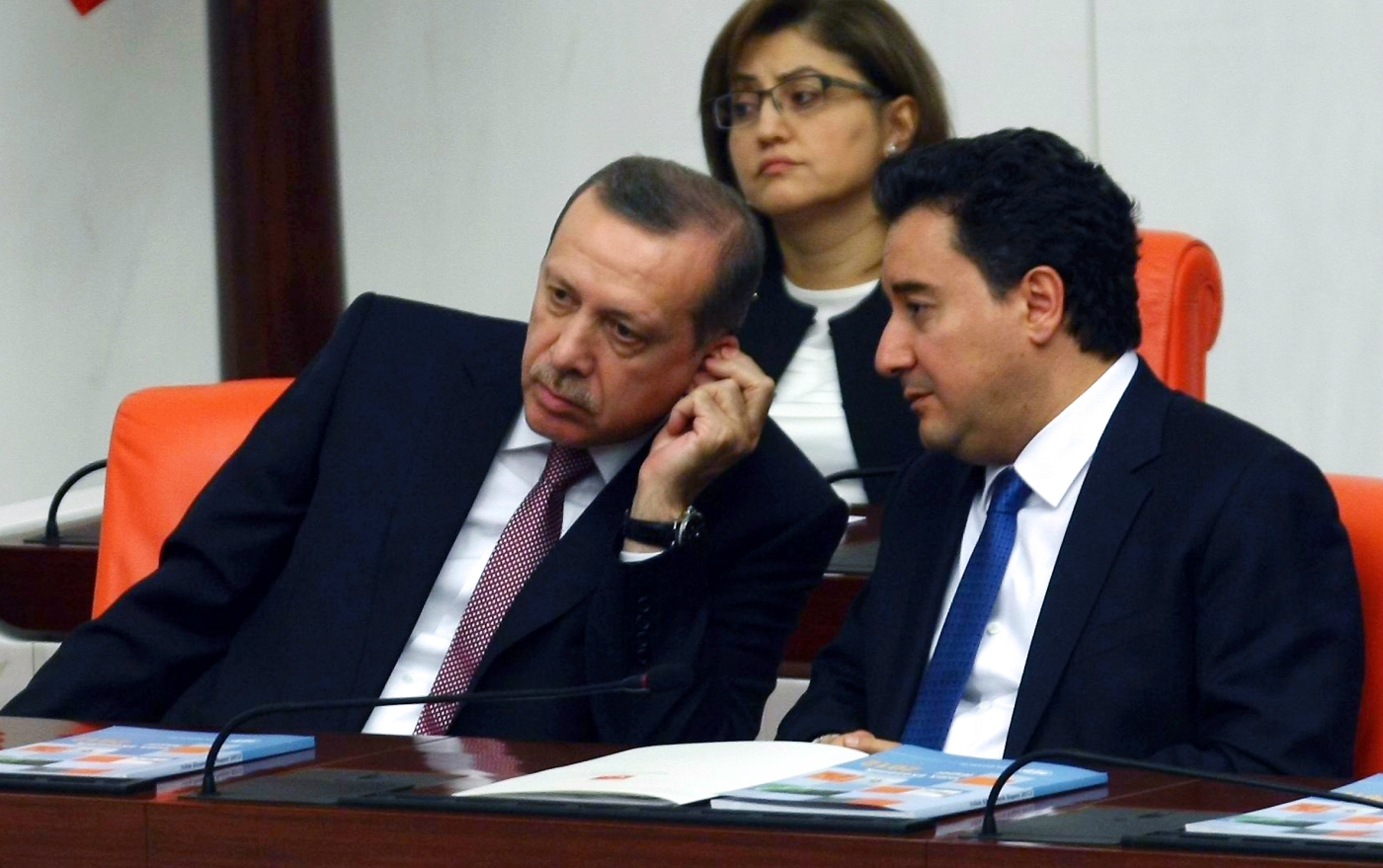 'Turkey is tired of agitation politics. We want to reach every sector of Turkish society,' said Babacan, right, in the interview (AFP)
By
Ragip Soylu
in
Ankara

Former Turkish deputy prime minister Ali Babacan has announced that his breakaway faction will establish a political party before the end of this year in a bid to challenge President Recep Tayyip Erdogan's ruling Justice and Development Party (AKP).

In an interview published on Tuesday, Babacan, who resigned from the AKP in July due to “deep differences,” said his new party would try to reduce tensions in society by resolving what he described as the main problems facing the country, namely freedom, justice and the economy.

Reminding readers of his success as economy minister - he also served as foreign minister before holding the role of deputy prime minister from 2009 to 2015 - Babacan said citizens would believe in his team’s ability and its intent to deliver. 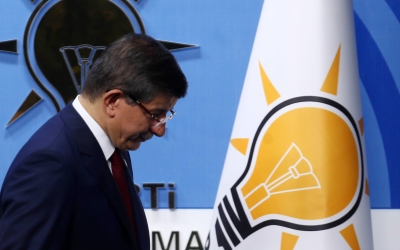 Davutoglu faction hits back: 'No room left for criticism' in AKP
Read More »

“We are very sad about the state Turkey is in," Babacan told the Karar daily, a conservative opposition newspaper.

"We have had many achievements, furthered Turkey’s reputation and strengthened its position in the international system by realising the principles such as human rights, freedoms, a pluralistic democracy and the rule of law under the AK Party.

“The main problem is, in practice, we drifted away from these principles.”

Sources previously told Middle East Eye that Babacan had been meeting various groups of politicians, businessmen, opinion leaders and students to help engineer his programme and create a representative group of founders for his party.

However, he once again refused to give the names of the members of his political group.

"This will take some time," he told the newspaper. "We want the party to be formed before 2020. The quality is very important here."

Responding to Erdogan’s accusation that his movement did not have any right to divide the “ummah” (the Muslim community), Babacan said: “We will never be the divider. We are in a journey to unite people.

"We need to accept everyone as they are. We need to respect different identities. Turkey is tired of agitation politics. We want to reach every sector of Turkish society.”

After declaring that his team had been thinking about how to address Turkey’s Kurdish question, Babacan criticised the recent removal of three elected southeastern mayors from office by the government on charges of terrorism.

“The power that could dismiss a person from public office must only be in the hands of an independent judiciary based on the rule of law,” he said.

In terms of the economy, which shrank 1.5 percent in the second quarter of 2019 and saw unemployment at around 13 percent, Babacan said Turkey was stuck in a middle income trap and the only way to get out of it was fixing the country’s stability issues.

“First, you need to strengthen the credibility and reliability of the institutions which should be independent," he said.

"Monetary policy, fiscal policy and macro precautionary measures must be all compatible. We need to revive the structural reforms.”

Babacan's movement is not the only breakaway faction from the AKP trying to form a party.

Last week, the AKP voted to expel former prime minister Ahmet Davutoglu and his allies, with many analysts speculating that Babacan and Davutoglu could move together to establish a political movement.

However, Babacan has said on-the-record that he is not planning to have Davutoglu in his team.

“He is someone we love as family and feel close to. Nevertheless our priorities in politics, the methods and style we follow are quite different,” he said.

Sources told MEE that one of the main factors that has divided the breakaway AKP opposition was Davutoglu’s issues with former president Abdullah Gul, who is seen as an older brother to Babacan.

Sources close to the Gul camp allege they are at odds with what they describe as Davutoglu's pan-Turkist and Islamist political ideas, as well as his political style, which they suggest mirrors Erdogan's own powerful leadership.

The Davutoglu faction has rejected the allegations, saying Davutoglu was ready to show humility and join Babacan’s party as a mere individual without a rank.

“Babacan couldn't convince his friends, including Gul, to include Davutoglu in the new movement," a source told MEE.

"Now they come up with excuses, adhering things to him to legitimise their stance." 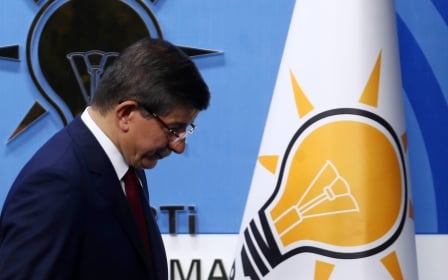 Turkey Politics
Davutoglu faction hits back: 'No room left for criticism' in AKP 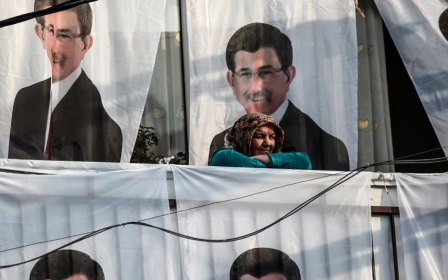 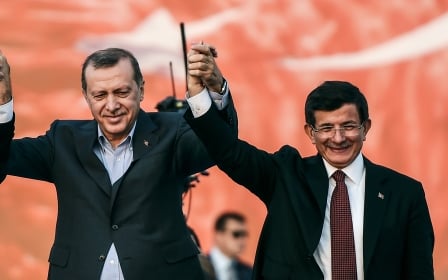