As Tamir Pardo calls for investigation into hack report, journalist who reported leak denies Netanyahu or anyone close to him was his source 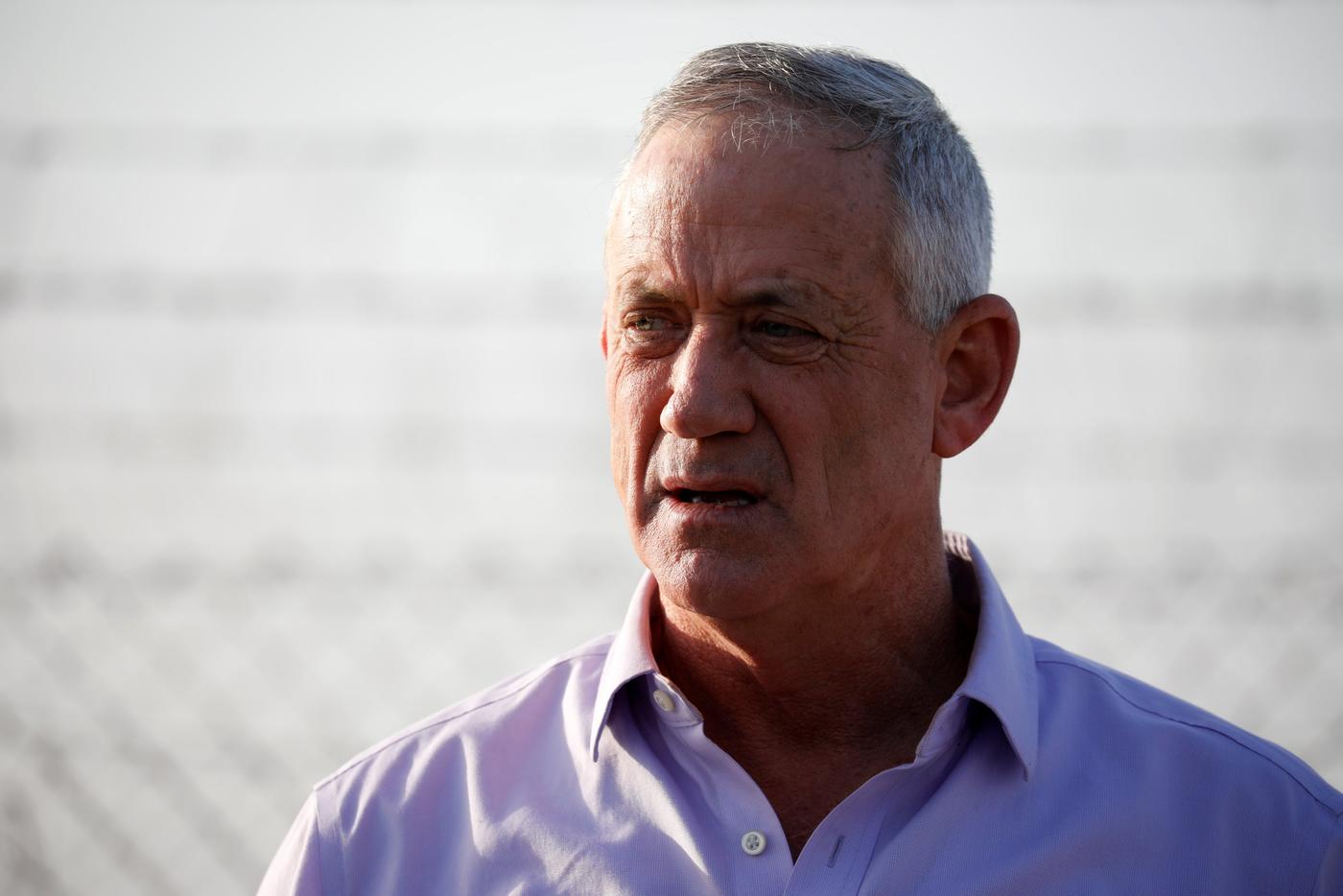 A former Mossad chief said on Monday that a leak about the phone hacking of Prime Minister Benjamin Netanyahu's main electoral rival was "a terror attack on the democratic game" and should be investigated.

"Use of classified intelligence for political purposes is a very serious matter," Tamir Pardo was quoted by Haaretz as saying to an audience at a security conference. "Leaking an incident of this sort at the height of an election campaign breaks all the rules of the democratic game."

Meanwhile the journalist who reported on the hacking of Blue and White party leader Benny Gantz's phone has denied that the leak came from Netanyahu.

The report said that Gantz was approached five weeks ago by Shin Bet officials who told him that his phone had been hacked by Iran following his formal entry into politics in December. 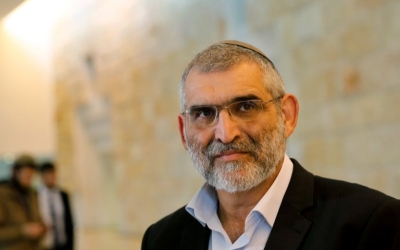 The report added that Shin Bet had warned Gantz that if he won the election, his and Israel's security could be compromised.

Hours later at a news conference near the Gaza border following Israeli air raids, Gantz was forced to handle awkward questions over whether he had engaged in any previous conduct that could leave him vulnerable to blackmail in the future.

Gantz pushed back, playing down any prospect of a national security breach and suggested the story had been deliberately leaked by Netanyahu.

A spokesman for Netanyahu's Likud party said they were not involved.

Amit Segal, the Channel 12 journalist who broke the story, tweeted on Monday that the source behind the story "is not the prime minister, his associates or anyone around him".

He also criticised those calling for an investigation into the leak of being "hypocritical" as his story was cleared by a military censor for publication.

But Pardo in his comments pushed for an investigation and said that efforts to disparage the Shin Bet were problematic.

"From my acquaintance with the head of the Shin Bet and the people engaged in cyber security, this is a team straight as an arrow," he was reported as saying.

"If the head of the Shin Bet had seen the incident to be a risk, even at the lowest level, he would have taken action to neutralise the risk."

Gantz's party has been leading in many polls in recent weeks, outstripping Netanyahu's right-wing coalition, but a poll on Friday suggested his support was waning.

Israeli officials have voiced concerns of foreign meddling in elections via cyber technology and hacking attempts.

In January, head of Shin Bet Nadav Argaman said “a foreign country” would intervene in the upcoming elections but that it was unclear what the political interests in doing so were. 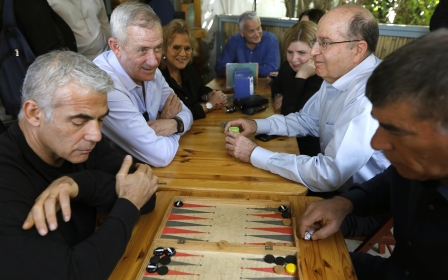 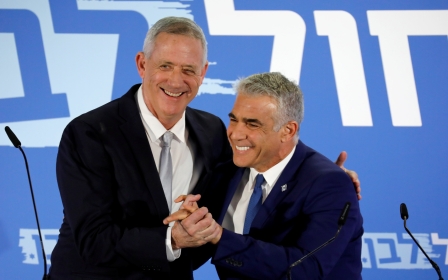 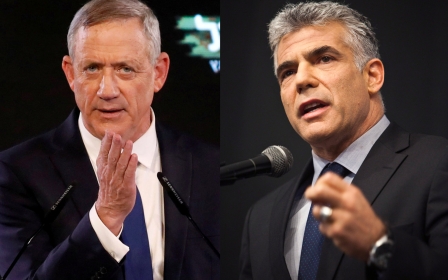