Zookeepers in Rafah unable to save newborns, with Israeli-imposed blockade limiting necessary supplies 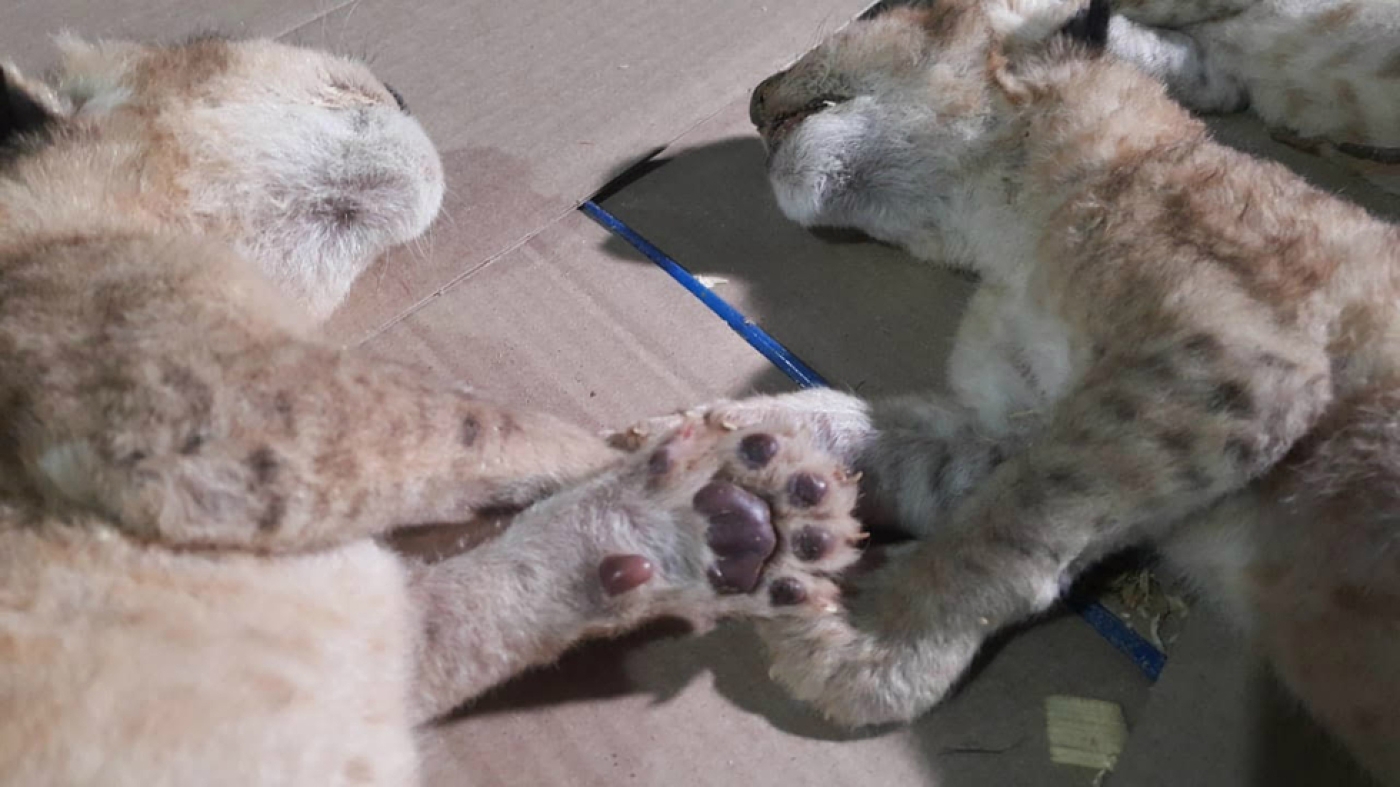 The besieged coastal enclave has been witnessing low temperatures over the past few days, with residents talking about the "coldest winter for years".

"We could not secure the necessary food supplements, medicines and antibiotics to save the lives of the cubs. We do not have enough money and the blockade is exacerbating the situation," zoo manager Fathi Jumaa told Middle East Eye.

The cubs, which died shortly after they were born, could not survive despite attempts to save their lives.

"Two of them died less than an hour after they were born, because we were not able to keep them warm. So I took the other two to my home, I covered them with blankets and took good care of them,” Jumaa said.

War is hell for animals too: In Jordan, these bears have found a sanctuary
Read More »

“When they got better, I took them back to their mother to be fed, but they died an hour later."

Unable to secure much of the food and equipment necessary for the care of their animals, Gaza’s few zoos are severely affected by a spiralling economic situation and the 12-year Israeli blockade.

"The cubs’ health deteriorated quickly, and we could not do anything about it."

According to the zoo manager, the cold weather will affect even more animals if they are not able to secure the needed equipment.

"We may also lose the lioness, which recently gave birth and whose poor health has been worsening over the past few days," he said.

"These are African lions, they are not used to living in such cold weather and they really need special protection."

In 2016, a Bengal tiger was evacuated from what was called the "world’s worst zoo" in Khan Younis in the southern Gaza Strip, after dozens of animals died of "stress, disease, and starvation", according to their owner.

The recent storm and the death of animals magnified the crisis, but there are still thousands of displaced children who are freezing under tents

Doha Jihad, a private school teacher in Gaza City, told MEE most school trips mainly include visits to the zoo, "because it is one of the few places children can see life in Gaza".

"We do not have many places where children can play in Gaza. About three months ago, we organised a visit to the zoo for our students, but I do not know if we will be able to do it again soon," she said.

"Zoos around the world enjoy special attention from both the authorities and citizens. But how could people here buy special food and equipment to keep animals warm when they cannot buy them for themselves in one of the coldest winters for the past 10 years?"

According to the United Nations Office for the Coordination of Humanitarian Affairs (OCHA), about 1.3 million people in Gaza - or 68 percent of the population - were identified as food insecure in 2018.

"It is true that the recent storm and the death of animals magnified the crisis, but there are still thousands of displaced children who are freezing under tents, and who the media has not yet reached," Jihad added. Inside Jordan
War is hell for animals too: In Jordan, these bears have found a sanctuary 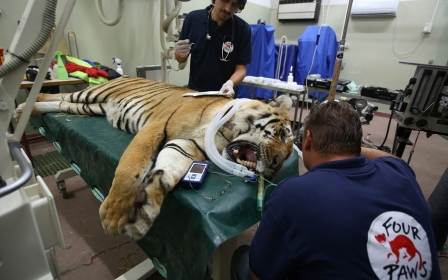