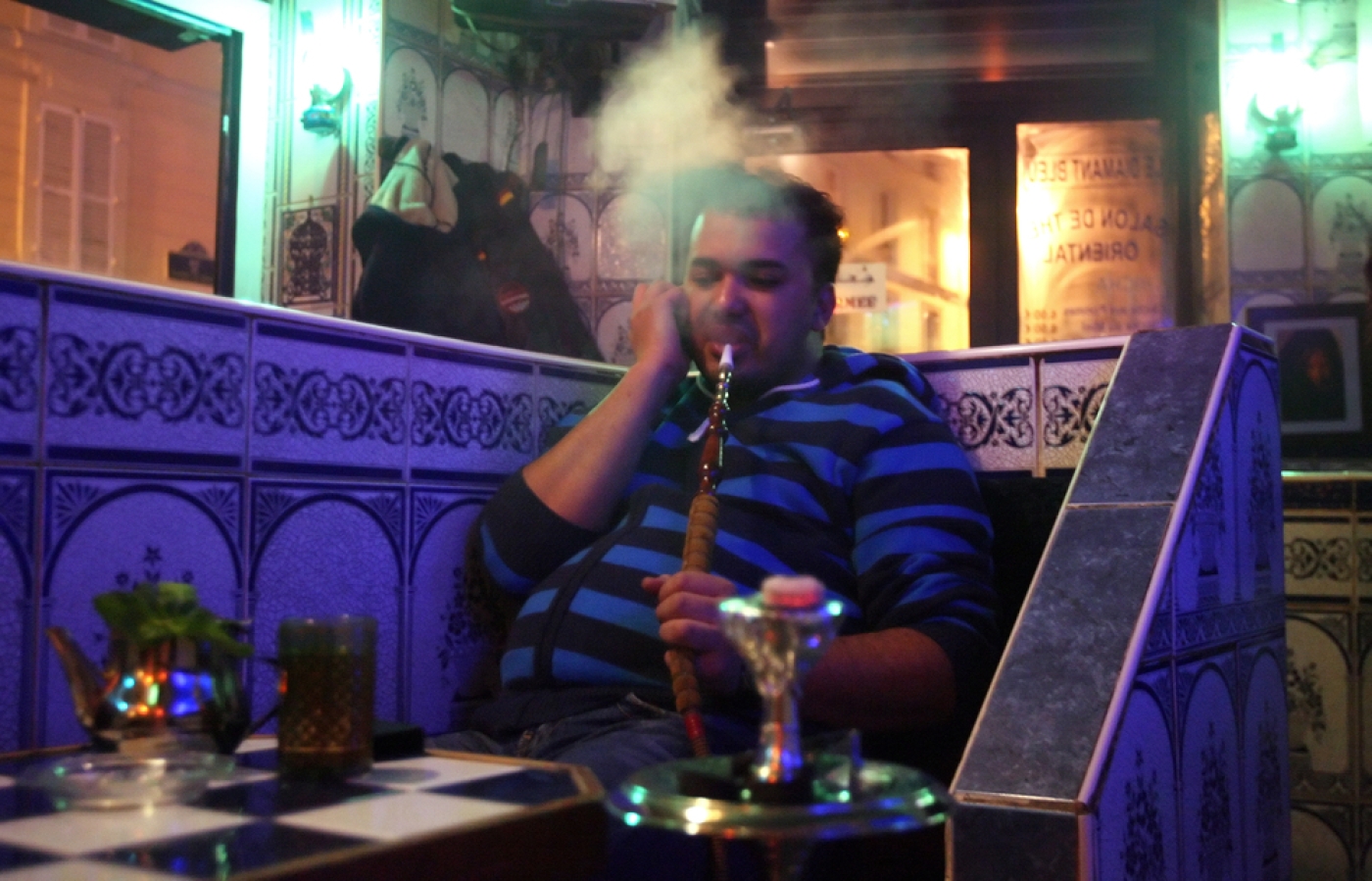 A man smokes shisha in Paris (AFP)
By
MEE staff

At least four mayors in south-west France and one in the Paris region took the decision after complaints from locals, The Times reported this week.

Officials say the bans are a public order issue and has nothing to do with religion. They argued that some Islamic clerics are against shishas.

Charles Scibetta, the mayor of Carros near Nice, said he introduced a ban because groups of users were sowing fear among locals, and added the pipes were a “social and sanitary plague”.

Critics however said the bans were another example of France turning against its immigrant minority populations following a wave of terrorism perpetrated by members of the Islamic State group.

Hamdi Chebli, a 22-year-old man of north African descent, described the ban as “stupid and injust”, The Times reported.

He wrote to the mayor asking him to change his mind but his appeal fell on deaf ears.

The bans come after attempts by about 30 mayors to prohibit the wearing of "burkini" swimwear on beaches.

Cannes mayor David Lisnard said he had signed off on a local ban out of “respect for good customs and secularism” – a founding principle of the French republic.

The French Prime Minister Manuel Valls also lent support to the ban, arguing that the burkini was “not compatible with the values of France and the Republic”.

But in late August France’s highest administrative court, ruled the bans were illegal and transgressed “freedom of beliefs and individual freedom”. 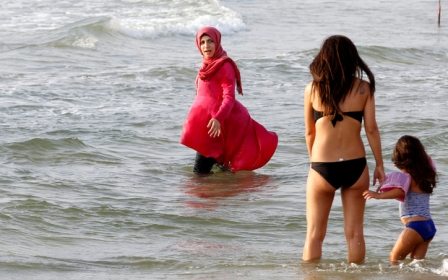