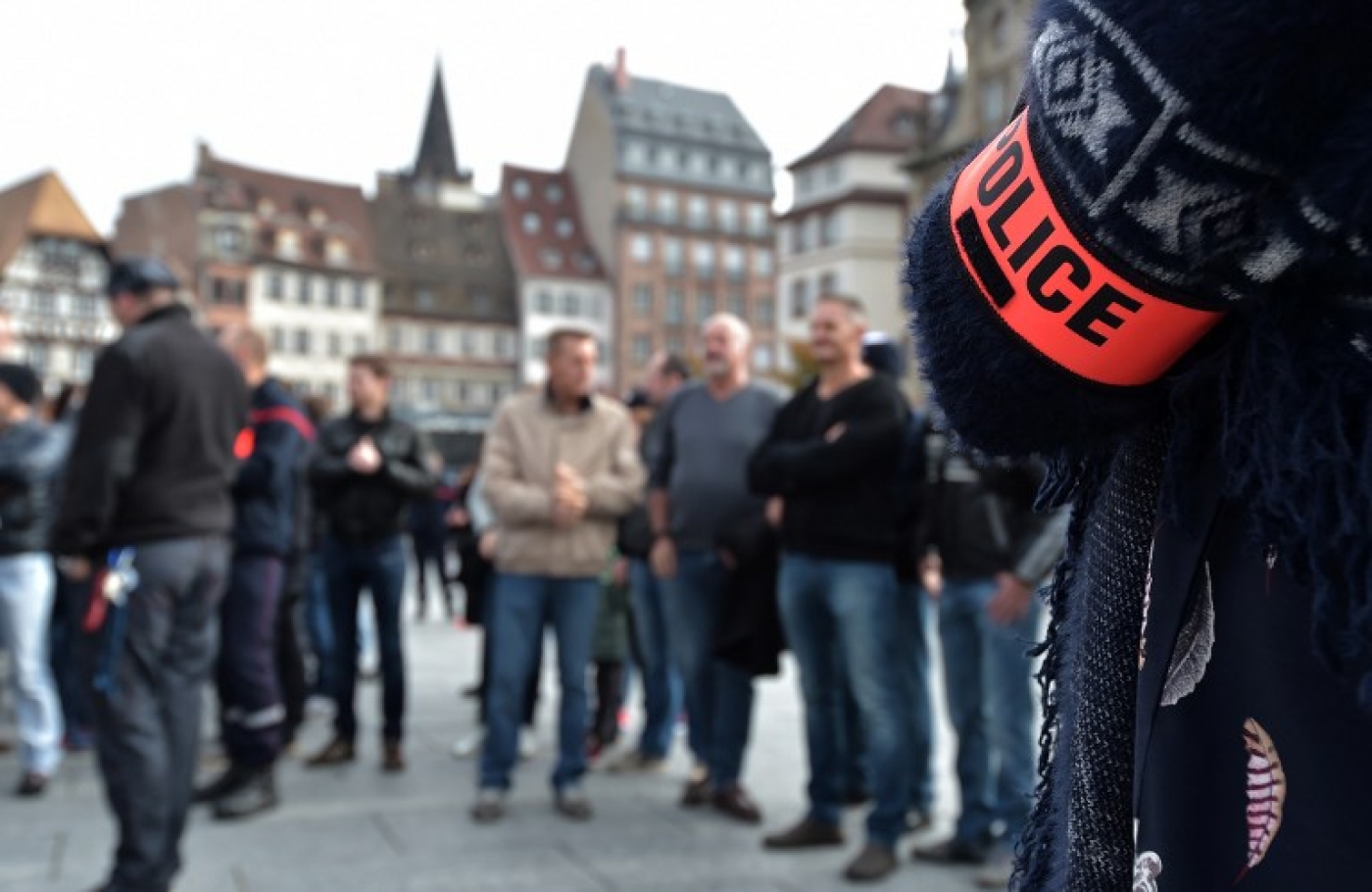 Police in France have broken up a ring that had been plotting an attack after arresting seven suspects in Strasbourg and Marseille over the weekend, Interior Minister Bernard Cazeneuve said on Monday.

The arrests of the alleged plotters from France, Morocco and Afghanistan "enabled us to prevent a long-planned terror attack on our soil," Cazeneuve told a televised news conference.

Investigators are trying to determine whether "the foiled attack was a coordinated attack aiming to target several sites simultaneously on our soil".

Police raids were carried out overnight on Saturday in the eastern city of Strasbourg, as well as Marseille in the south, following an investigation by security services that lasted more than eight months.

"Credible information made these arrests necessary," one security source - who was not authorised to comment on the case and spoke anonymously - told AFP.

The mayor of Strasbourg, Roland Ries, said the targets had been "in the Paris region" rather than in his city.

France remains under a state of emergency that gives security forces enhanced powers to mount surveillance and launch raids, a year after attacks by militants on Paris that left 130 people dead.

Security and fears about Islamic extremism are key issues in campaigning ahead of France's presidential elections due in April and May of next year.

"The threat of terrorism has never been so high on our soil," Cazeneuve said Monday. "Zero risk cannot be guaranteed and anyone promising this is lying to the French people."

He linked the latest suspects, aged from 29 to 37, to alleged extremists who were arrested shortly before the Euro 2016 football championship hosted by France in June and July.

Only one of the detainees was known to security forces, a Moroccan who had been flagged by a "partner country," Cazeneuve said.

Some members of the network are thought to have spent time in Syria, a security source told AFP.

The interior minister said 418 people have been been arrested for suspected links to terror networks since the start of the year.

Ahead of next year's elections, the centre-right Republican party held the first round ballots on Sunday to select its presidential candidate, with conservative Francois Fillon taking the top spot.

He will face off against centrist Alain Juppe next Sunday in a final bid to clinch the party's nomination, with the winner tipped to meet far-right candidate Marine Le Pen in next year's election.

France is still reeling from three recent major attacks: In January 2015, gunmen targeted the Charlie Hebdo satirical magazine and a Jewish supermarket, and last November militants ran a rampage through the capital, killing 130 people. In July, a self-radicalised extremist drove a truck through crowds watching fireworks in the southern city of Nice, killing 86 people.

In between, a host other killings reported to have been inspired by the Islamic State group, from the murder of a priest in his church to the fatal knifing of a police officer and his partner in their home, have deepened fears among the French public.

"Everything is being done at all times to protect the French people," President Francois Hollande said in a statement on Monday, praising the security forces for their work.