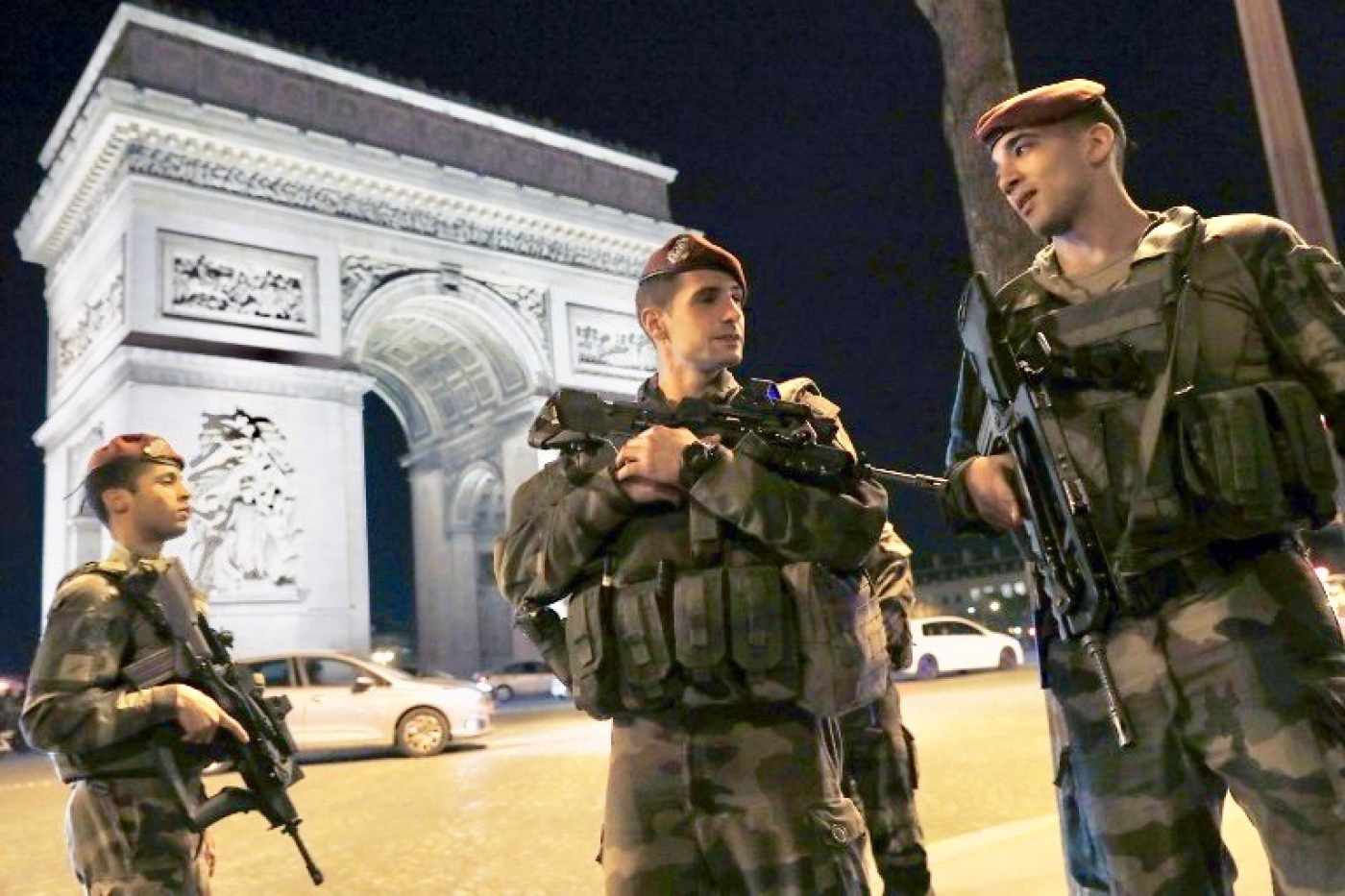 A 42-year-old Frenchman suspected of plotting attacks with two Belgian brothers was charged with terror offences on Sunday, a judicial source said.

The suspect was identified as Salah Ghemit, who was known to authorities before his arrest, and was charged with arms possession and having links to militant groups, the source said.

Ghemit is believed to be connected to Akim and Khalid Saouti, two brothers charged in Brussels last Wednesday with belonging to a "terrorist group". They were believed to be planning an attack with a large stash of weapons, including Kalashnikov rifles.

France and Belgium have suffered a string of deadly attacks claimed by the Islamic State (IS) group in recent years.

The pair, arrested in the Brussels suburb of Anderlecht, are brothers of convicted militant Said Saouti, a member of the Kamikaze Riders, a notorious bikers' club based in the Belgian capital.

Last year, Saouti was jailed for six years for recruiting people to militant organisations and supporting IS on social media.

A source close to the probe said authorities suspected the three men were planning "an imminent attack in France or Belgium".

Investigators from a joint Franco-Belgian operation last Wednesday confirmed arresting a 42-year-old man just outside Lille on suspicion of links to the Kamikaze Riders who was planning a "violent attack".

Ghemit has been jailed four times for acts of violence and theft and was put under surveillance after leaving prison in May 2015, where he was believed to have been radicalised.

He was then observed making several trips to Belgium, where he met the Saouti brothers, with all of them seen handling bags at a garage in Anderlecht.

One of the bags was found at the French suspect's home, and contained several kilos of jewels, the source said. Investigators also found militant propaganda and footage of suicide attacks on his computer. 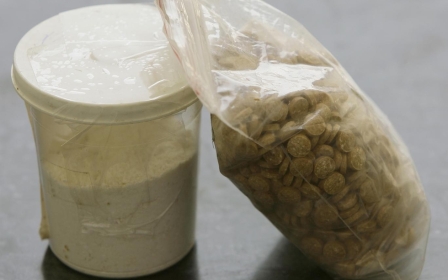 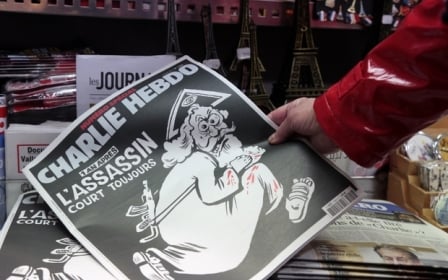