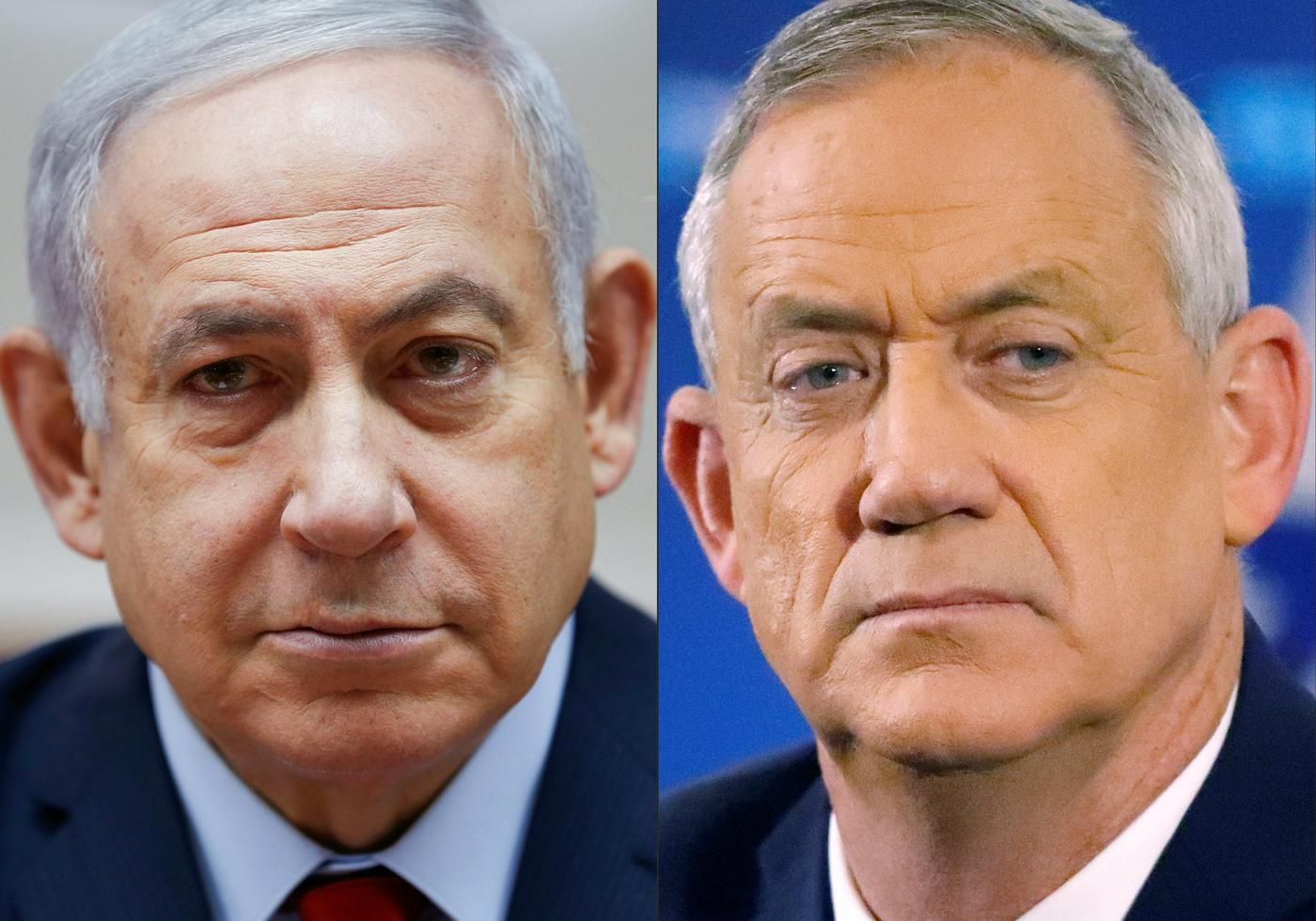 The Blue and White Party, headed by former Israeli army chief Benny Gantz, called off negotiations on Wednesday with Israeli Prime Minister Benjamin Netanyahu's Likud Party to discuss the prospect of a unity government, according to reports.

Gantz's party, also known as Kahol Lavan, said that necessary conditions had not been met for the negotiations.

"At this stage, the preliminary conditions to hold an efficient meeting among the negotiation teams have not been met, and for this reason, a meeting will not be held on Wednesday. Should it be necessary, we may hold a meeting later this week or next week," the party said.

Responding to the Blue and White's statement, Netanyahu's Likud said it was "stunned" at the decision to cancel negotiations, calling on Gantz to reconsider.

"Prime Minister Netanyahu is reiterating his call to Gantz to show responsibility, prevent another election and meet with him tomorrow as planned."

The vote on 17 September did not produce a clear winner, with Gantz's Blue and White party winning 33 seats compared with 32 for Netanyahu's Likud - both falling well short of a 61-seat majority.

Netanyahu however, despite having fewer seats than Gantz, was given the first chance to form a government in Israel, following last month's elections.

At a ceremony announcing the decision last month, Israeli President Reuven Rivlin said Netanyahu had a "higher" ability to assemble a ruling coalition than Gantz.

"It became clear that neither Netanyahu nor Gantz had the 61 seats necessary to form a government," Rivlin said.

Netanyahu, who is Israel's longest-serving prime minister, had claimed victory in the last election on 9 April. Still, he was not able to form a ruling conservative bloc with smaller right-wing parties.

His failure to form a coalition once again may spell the end of his political career, as he faces multiple investigations into several corruption cases.

Counting the support of smaller parties, Netanyahu has the backing of 55 legislators, one more than Gantz's 54 - both still without a majority.

Avigdor Lieberman's Yisrael Beiteinu party, which has eight seats, has not pledged support for either candidate.

The Joint List, which includes Palestinian citizens of Israel, emerged from the elections as Israel's third-largest party with 13 seats.

Ten MPs from the Joint List backed Gantz for the premiership to help block Netanyahu's path for another term, but three legislators abstained over his role as army chief during the 2014 Gaza war. 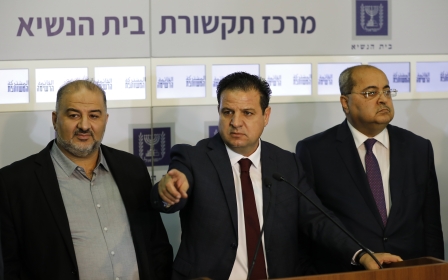