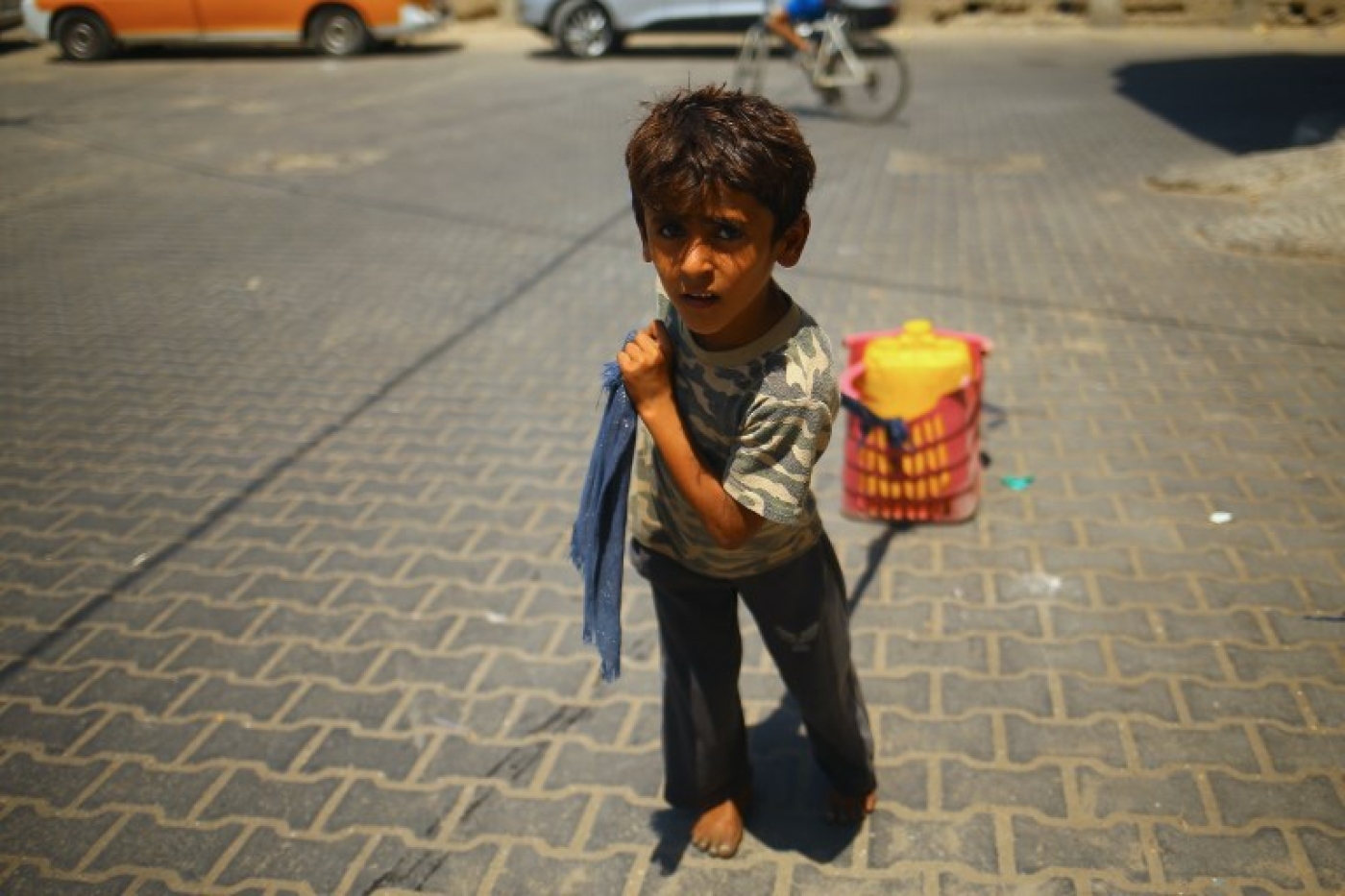 A Palestinian boy drags a water filled jerrycan in a street in Gaza City, on 21 August (AFP)

Living conditions in Gaza have declined to their lowest ebb outside of war time, Medical Aid for Palestinians said on Thursday, describing the situation in the coastal strip a “humanitarian emergency.”

The Israeli blockade since 2007 has restricted the electricity flow, which damages vital infrastructure, the statement says.

Water treatment and desalination plants cannot function effectively, causing pollution along 73 percent of the shoreline. A five year old boy died in July after swimming in the sea, becoming the first fatality linked to the pollution.

The ICRC recently warned of the impending “systemic collapse” of Gaza’s infrastructure and economy and of a looming “public health and environmental crisis”.

Essential healthcare services are increasingly less accessible, including sterilisation and cleaning. Infection rates have subsequently soared. With an inconsistent electricity supply, diagnostic services are not always available and sensitive equipment such as MRI machines have been damaged.

Medical supplies are increasingly scarce. In July, the Ministry of Health in Gaza reported that 40 percent of essential medicines and 34 percent of medical disposables were at ‘zero stock’ (meaning that less than a month’s supply is available) including half of all cancer drugs.

Babies are cared for in overcrowded neonatal intensive care units - a situation exacerbated by worsening maternal nutrition and increasing rates of premature and low birth-weight babies. In one incident in August, neonatal nurses at Al Shifa Hospital in Gaza City were forced to provide care to 71 babies in a care unit designed for 43 babies. In this incident, the ratio of staff-to-babies was 1:7, much lower than the UK level of 1:1 or 1:2 during critical care.

Faulty electricity backup generators mean nurses must often hand-ventilate babies for up to 50 minutes at a time until power is restored.

Gazans are already forced to seek healthcare elsewhere, yet many face barriers prevent them from leaving to obtain essential treatment, leading to 25 deaths so far this year. Israel approved permits for just 49.5 percent of all patients seeking treatment in East Jerusalem, the West Bank or elsewhere.

Aimee Shalan, CEO of MAP said that the international community needs to do more to help Gaza during times of relative peace.

“Gaza is experiencing a humanitarian emergency, but when bombs are not falling, the international community pays little attention. Without immediate humanitarian aid and concerted political and diplomatic efforts to end the blockade, the result will be the same: avoidable loss of life and the further collapse of a health sector which is already struggling to provide the barest minimum of care.”

The UN has launched an urgent appeal for $25million to provide lifesaving healthcare, water and sanitation, and food security interventions to stabilise Gaza. Only 24 percent of the required amount has been raised from international donor governments so far. 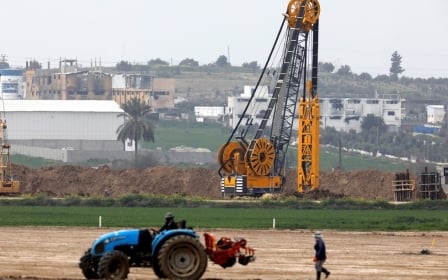 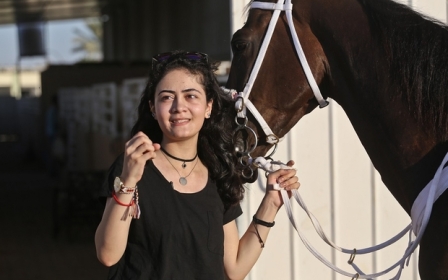 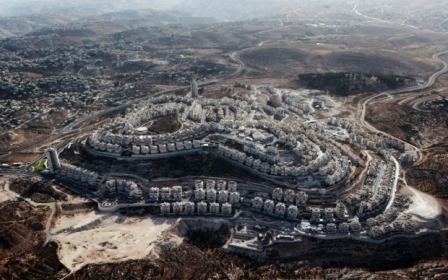