Savings from increased fuel prices in the six Gulf nations will average 0.5 percent of gross domestic product (GDP) - around $7 billion - this year against an estimated deficit of 12.4 percent of GDP, it said.

"However, they fall short of the scale of economic and fiscal reform required to achieve budget balance," he said.

All the six Gulf Cooperation Council (GCC) states, which depend heavily on oil income, have reduced generous fuel, electricity and other subsidies to cut spending in the face of falling revenues.

The GCC consists of energy-rich Bahrain, Kuwait, Oman, Qatar, Saudi Arabia and the United Arab Emirates, all of which posted a budget deficit last year.

Moody's is forecasting that the price of oil will average $33 a barrel in 2016, well below its price of around $110 a barrel before it began to decline in mid-2014. It estimated the price to be $38 a barrel next year.

"While the GCC governments' balance sheets remain solid on a consolidated basis, we anticipate a sharp deterioration in the governments' net asset position as a consequence of the decline in oil prices," Moody's said.

The reforms will, however, lead to efficiency gains, reduce distortions caused by very low prices and cut domestic energy consumption, it said.

Moody's expects GCC states to take other fiscal measures such as raising corporate taxes and introducing value-added taxes in the face of a long period of low oil revenues. 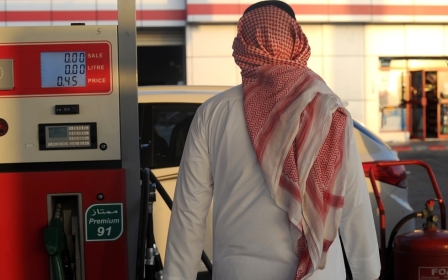 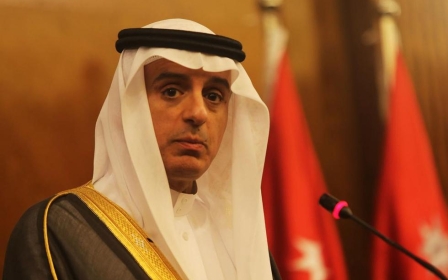